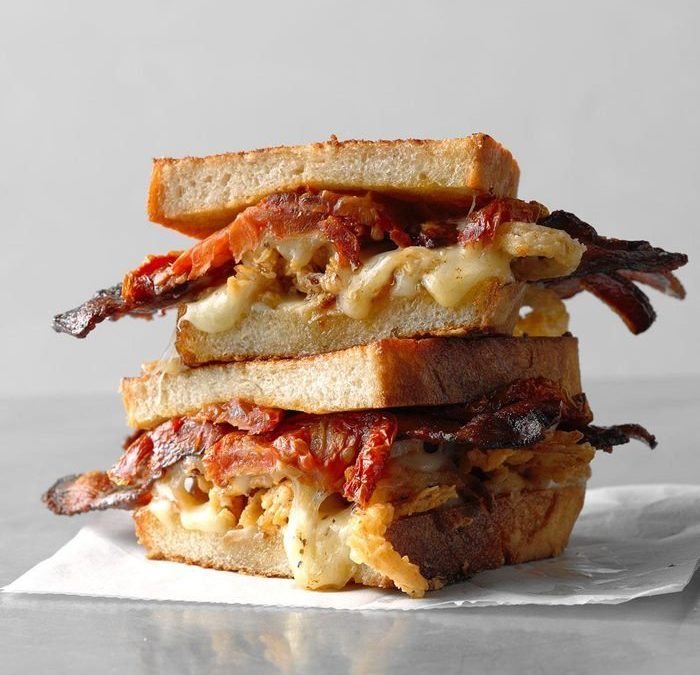 Today is National Bacon Day and Quaker Valley Foods is celebrating! Bacon is one of those foods that when being either broiled or fried creates an aroma that is sure to make anyone smelling it hungry.

Bacon is delicious when eaten by itself, but it is also very popular when added to almost any other food.

National Bacon Day was created in 1997 by two college kids, Danya “D” Goodman and Meff “Human Cannonball “Leonard, “as a great way to bring people together.” In researching these two individuals, it appears they were not necessarily people of note. It appears that they decided they wanted to create a holiday different from other winter holidays, just for the sake of doing it. Think Festivus!

The consumption of pork can be traced back to at least 4900 BC, when the Chinese domesticated pigs, preserving pork bellies with salt. More detail on the history of Pork can be found in our October blog that celebrated National Pork Month. This day, however, we get a bit more specific as we celebrate bacon alone.

After several conquests of the Middle East by both the Greeks and the Romans, the consumption of pork moved to these two lands with the early Roman Empire being credited with creating an early form of bacon originally known as “petaso,” which was actually pig shoulder that was broiled with dried figs and served with wine.

The word bacon finds its roots prior to the 12th century, possibly from the French word “baco,” the Germanic “bakkon,” or the Ancient Teutonic word “backe,” which all reference the back or the rear of the pig. It was not until sometime in the 17th century that the word bacon referred to the smoked and salted pork belly we know today.

Owning and raising pigs was very cheap in the Middle Ages, which was a primary reason for the popularity of pork at that time. Because each butcher and family had their own recipes for the curing and smoking of bacon, there was a large variety of bacon at that time.

Today, pork is not the only resource for bacon. There is also Turkey Bacon and Beef Bacon. At Quaker Valley Foods, we sell bacon made from Pork, Turkey and Beef, to satisfy any taste.

Here’s a quick fact. Do you know how the phrase “bring home the bacon” originated? In the 12th century, there was a town in England called Dunmow. In that town, as legend has it, there was a church that promised a reward of a side bacon to any married man that “swore before God” and the congregation that he would not quarrel with his wife for a year and a day, then held to that promise.

Look at the pictures shown below to see what recipe made with bacon appeals to you the most. Once you have made your selection, click on the image to be taken to its recipe, then contact your Quaker Valley Foods Sales Specialist for pricing and availability on any of the items you need to make this delicious meal. 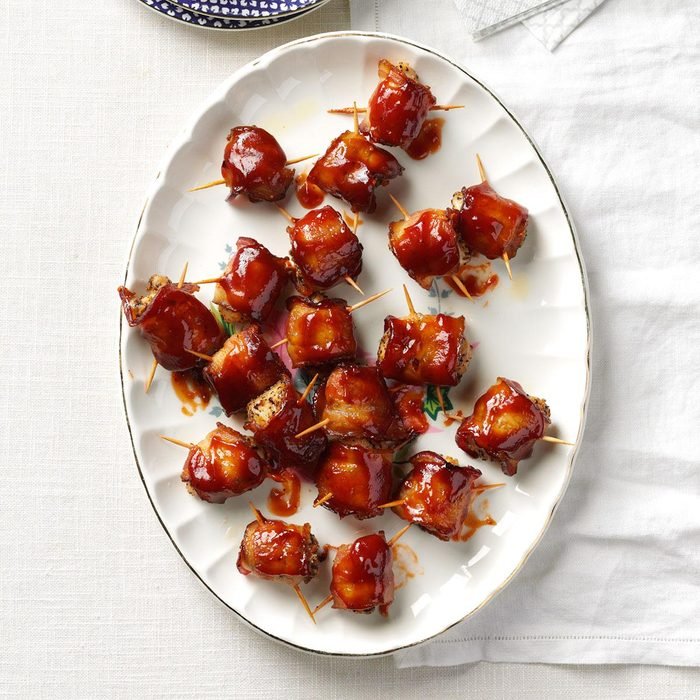 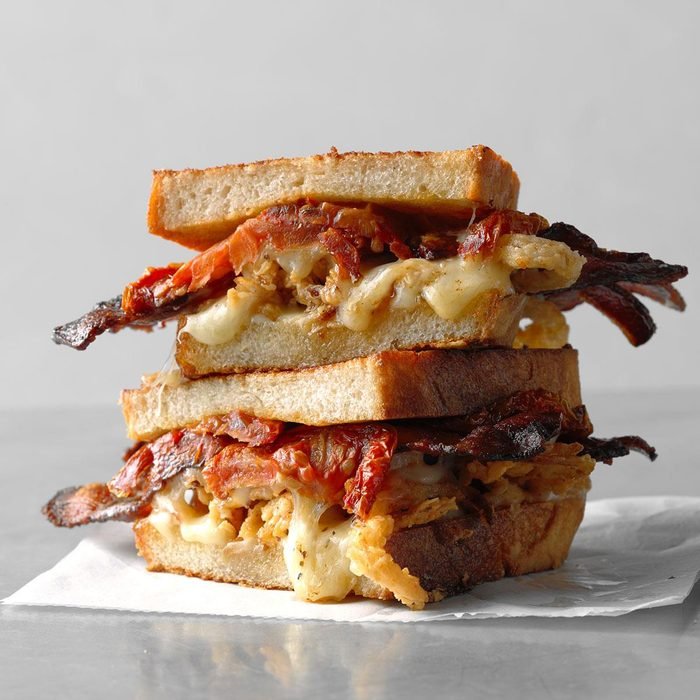