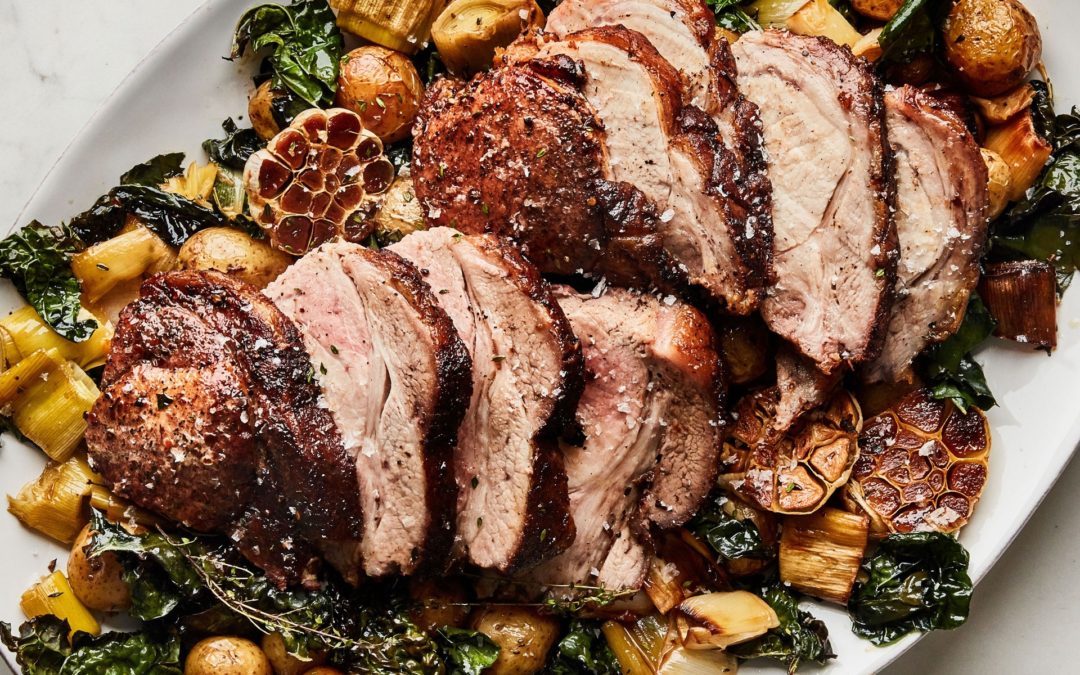 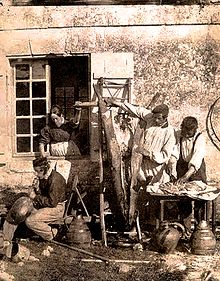 Pig being prepared in France during the mid-19th Century. (wikipedia.com)

October is a big month when it comes to the promotion of specific food market segments. Not only is it National Seafood Month, but it is National Pork Month as well!

NationalHogFarmer.com states that pork is the most widely eaten meat in the world, representing 36 percent of all meat consumed, beating out chicken and beef. The popularity of pork extends beyond the Western World to Central Europe and to East and Southeast Asia, in particular The Philippines, East Timor, Singapore, and Malaysia.

However, although pork is the most popularly consumed meat globally, there are some religions that forbid its consumption, most notably Judaism and Islam. As these two religions combined are followed by a very large segment of the world’s population, the fact that pork is so popular is truly remarkable.

Pork consumption has existed for a very long time. Evidence of pig domestication for the purpose of processing pork products goes back to Mesopotamia in the year 13,000 B.C.

Long before the invention of food refrigeration, pork was prepared in a way that preserved the meat in the form of hams, sausages, bacon, pates, confit, galantines, and terrines. Today, pork is processed in this manner for the flavor that the preservation process produces, rather than as a means of making it last without a means of refrigeration.

In North America and in Europe, prior to the 20th Century pork was typically considered to be an autumn meal as this was the time of year pigs went to slaughter after having been born in the spring and fattened in the summer. It was just over 100 years ago that pork could be processed in a way that allowed it to be served throughout the year. Interesting fact: in the West, apples have typically ripened at just about the same time as pigs were traditionally slaughtered and is the reason that serving apples with pork has become so popular. Surely you have seen images of prepared pigs with an apple in their mouths?

Check out the terrific deal we are currently offering for two days only on Smithfield Picnics. This deal is good for all products ordered through Friday (October 8th) for delivery on Saturday (October 9th).

Below you will see some pork recipes that will be the perfect compliment to you autumn dining selection. You can simply click on any of the images to be taken to the recipe for the delicious meal shown. Once you have narrowed down your selection, give your Quaker Valley Foods’ Sales Specialist a call to discover price and availability on any of the many pork products we handle. 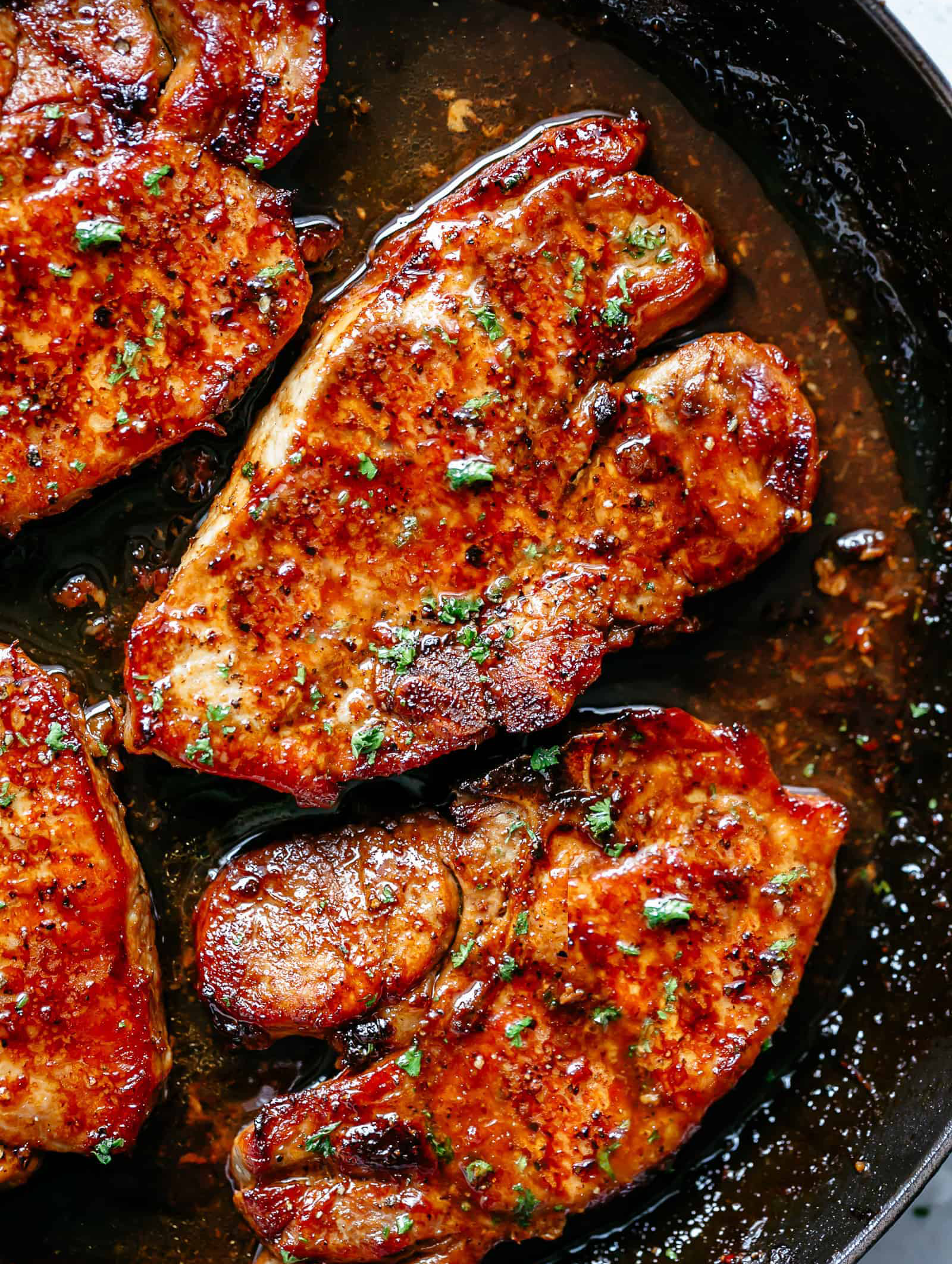 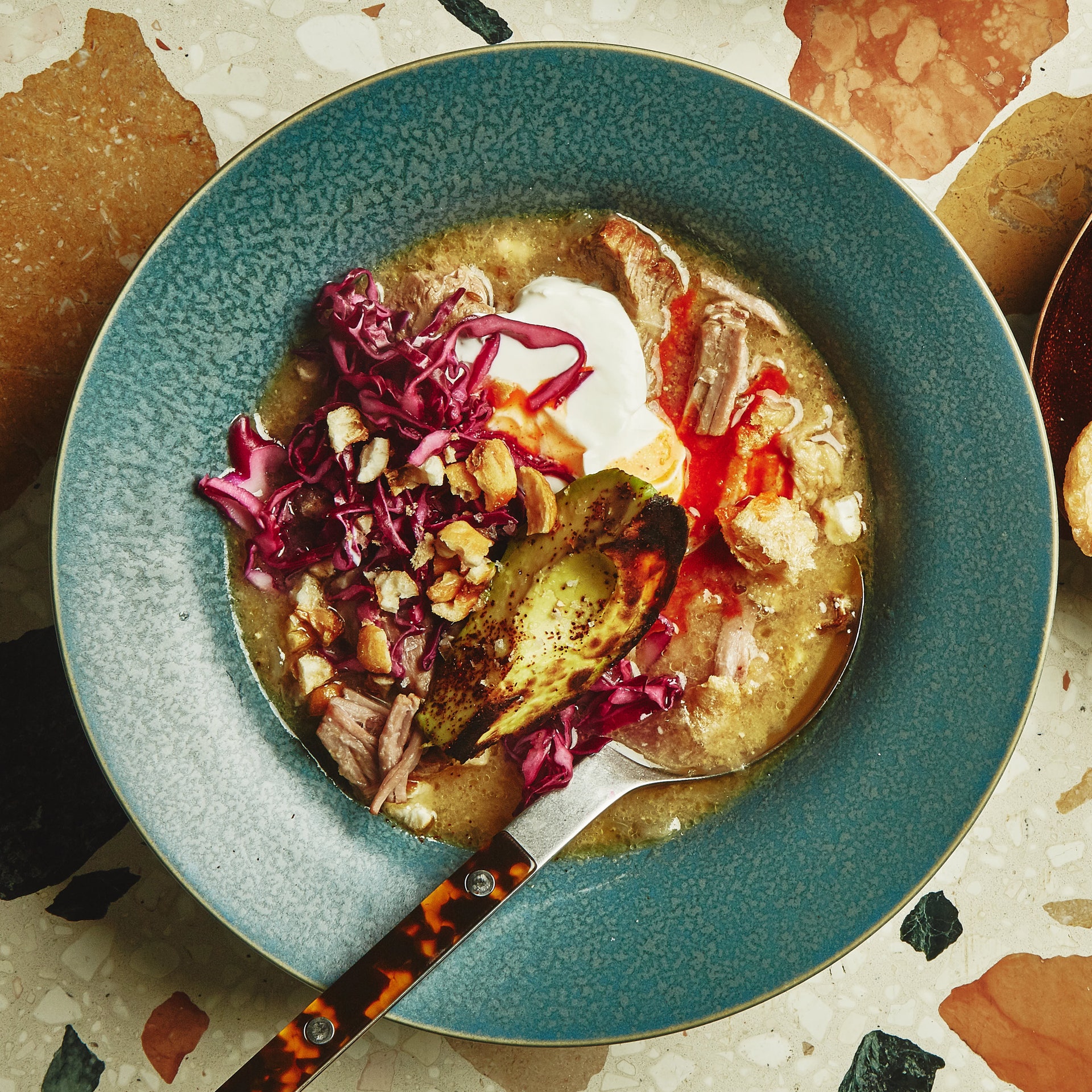 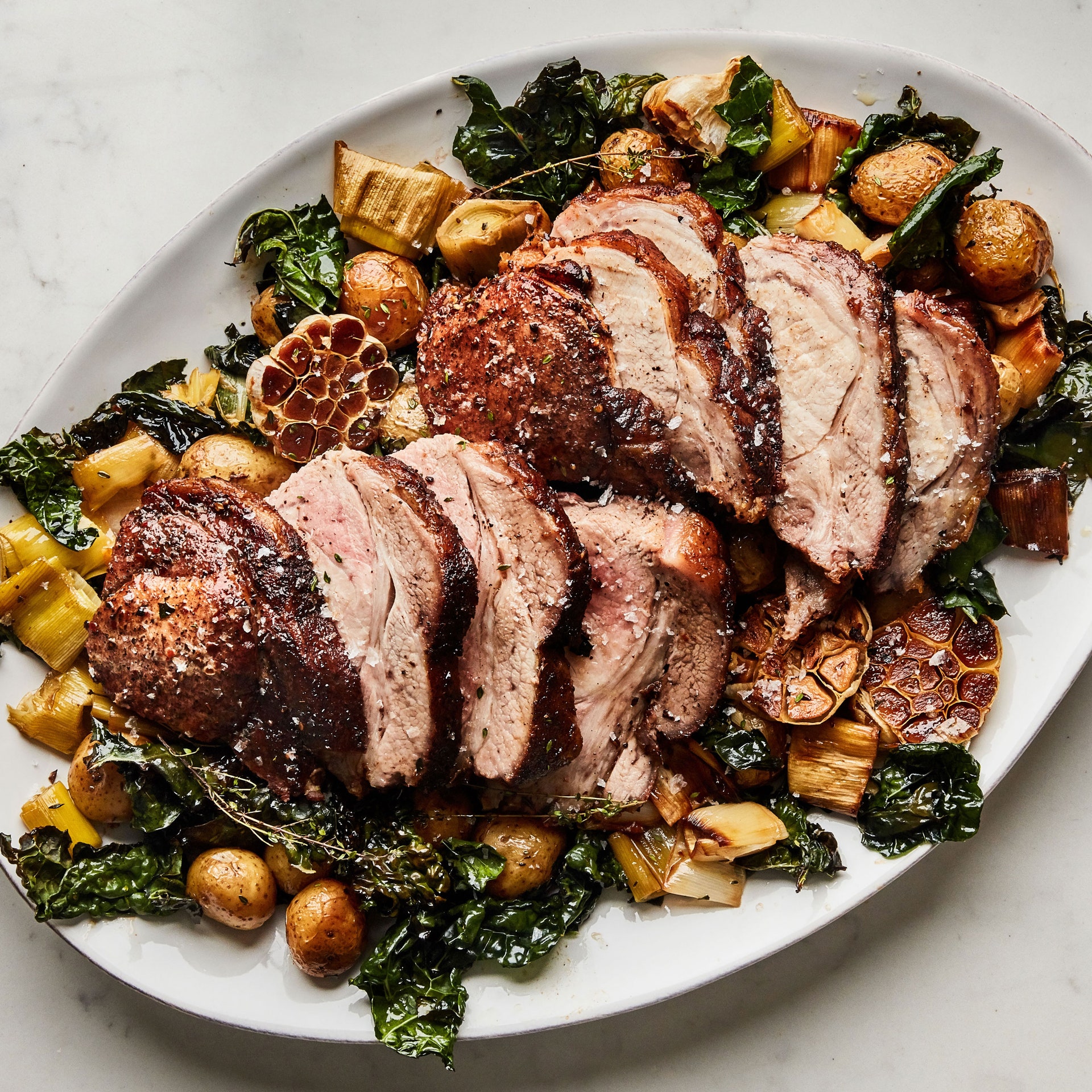