Although there are a lot of theories as to how cheese may have been first created, it is popularly held that cheese’s creation was likely by accident. Thousands of years ago, long before refrigeration, milk was transported in sheep’s stomachs. Not living sheep, of course! As the process of getting the milk from here to there often took several days, the proteins in the milk would separate into curds and whey over time. Without refrigeration, there needed to be a way to preserve the solids. At that time, the most common means of preserving food was with salt. As a result, salt was considered a very valuable commodity.

The earliest record of processing cheese goes back to 5,500 BC in a region of the world now known as Poland.

The method for making all cheeses is pretty much the same. Deliberately allowing a quantity of milk to sour turns the milk into the curds and whey mentioned above. (Now don’t try this at home, kids.) The curds are then salted and left to age. Again, as mentioned above. A variety of fungi, enzymes and bacteria are carefully added throughout the aging process. The type of milk used, temperature applied during the process, the time of the process, and the level of moisture are all controlled to create a specific color, texture, and taste. Those who know what they are doing then add certain spices and herbs to create the desired taste they are looking to achieve.

It is estimated that there are currently anywhere between 1,400 and 2,000 current varieties of cheese.

A study done in 2017 by Branston Pickle listed the top 10 favorite cheeses in the United Kingdom. In order, they are Cheddar, Red Leicester, Brie, Mozzarella, Parmesan, Stilton, Cream Cheese, Wensleydale, Camembert, and Feta.

Here a couple of interesting facts about the history of cheese.

Quaker Valley Foods handles a wide variety of cheeses to suit every taste and to accompany most any meal. Below are some pictures of a variety of recipes that incorporate cheese into ingredients for a delicious meal. Click on any of the images and you will be taken to the recipe for the meal of your choice. Remember, we don’t just sell cheese. Quaker Valley Foods sells pork, beef, chicken, turkey, duck, seafood, and deli items. Get in touch with your Quaker Valley Foods Sales Specialist today to discover the many ways we can help you create virtually any dish you desire. 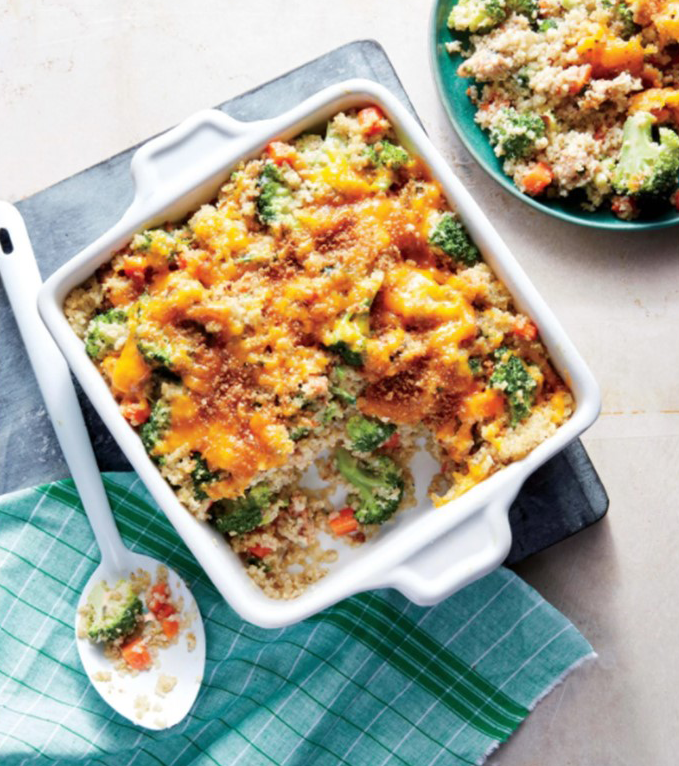 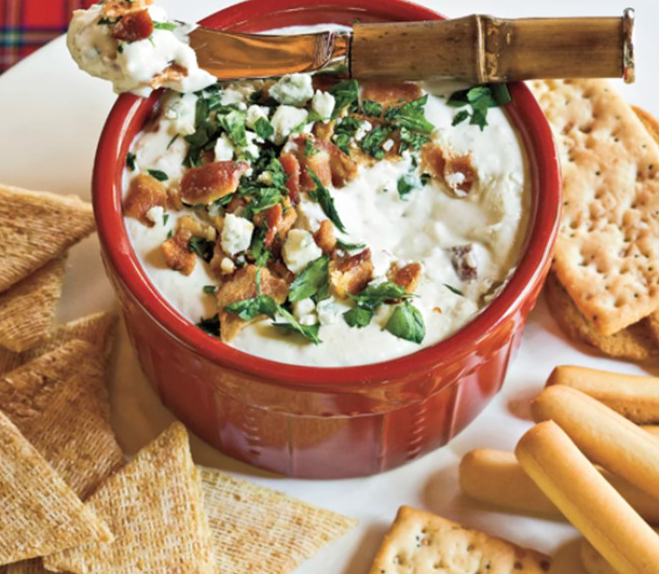