Get Ready for The Big Game with Quaker Valley Foods!

First let’s start by explaining exactly what The Big Game is. It is a football game held this year on February 7th in Tampa Bay, FL, that will decide who is the National Football League (NFL) Champion for the season just ended. The NFL trademarked the actual name of the game and has been very active in ensuring the name is not used by anyone on social media, or looking to promote a product or products, unless they receive permission from the NFL.

The game came about in 1966 with the merger of the NFL and its rival the AFL. Under the umbrella of the NFL, there are now two conferences: the NFC and the AFC. Since 1966, a number of teams have been created and have been dispersed into one Conference or the other. Today there are 32 NFL teams, twice as many as the 16 that existed when the first game was played in January 1967. This year marks the 54th year The Big Game is being played.

Many people have parties the day of The Big Game to not only watch the game played, but to partake in a wide variety of unique recipes inspired by tailgate events that traditionally occur throughout the football season. Tailgating is the set up of a wide variety of treats to be consumed by those actually attending a game in person. The set up is typically by the “tailgate” or back of the vehicle that got them there. Popular treats include Buffalo chicken wings, bratwurst, hamburgers, hotdogs, hoagies stuffed with a variety of deli meats, steak sandwiches, salads, French fries, onion rings, roasted peppers, and much more. At Quaker Valley Foods, we handle all of the treats just noted.

Take a look at some recipes below to help make your party this year extra special. Click on any of the images shown below to be directed to its recipe. Then get in touch with your Quaker Valley Foods Sales Specialist to order the ingredients you’ll need. 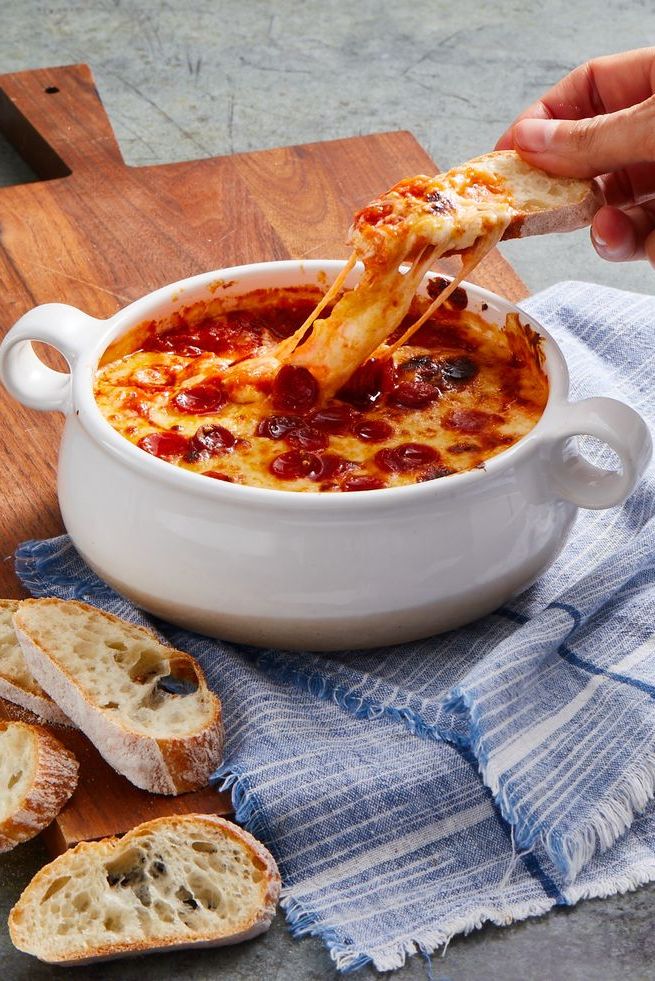 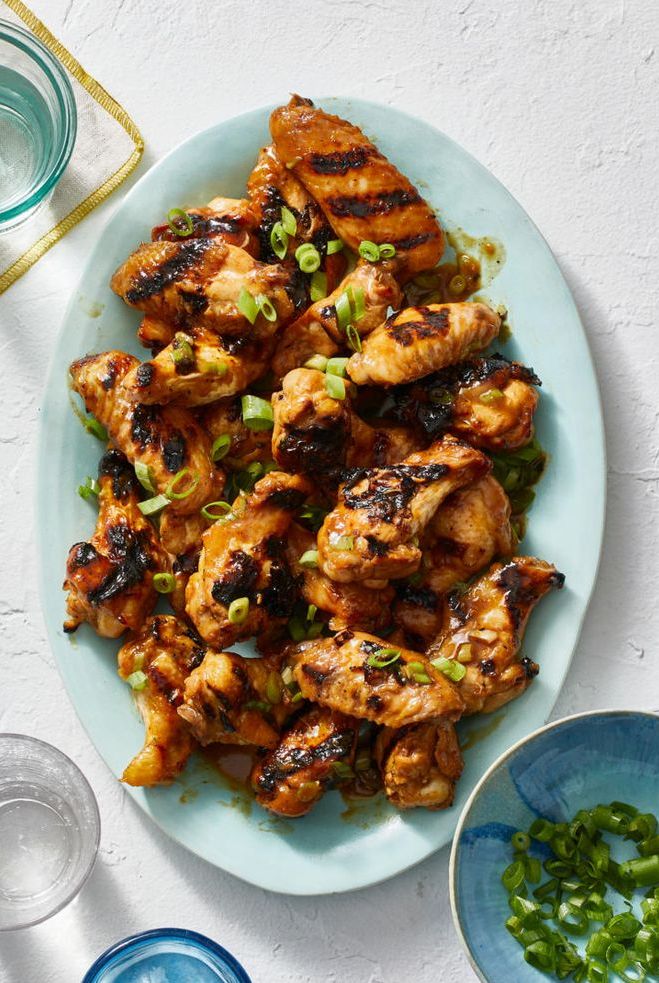 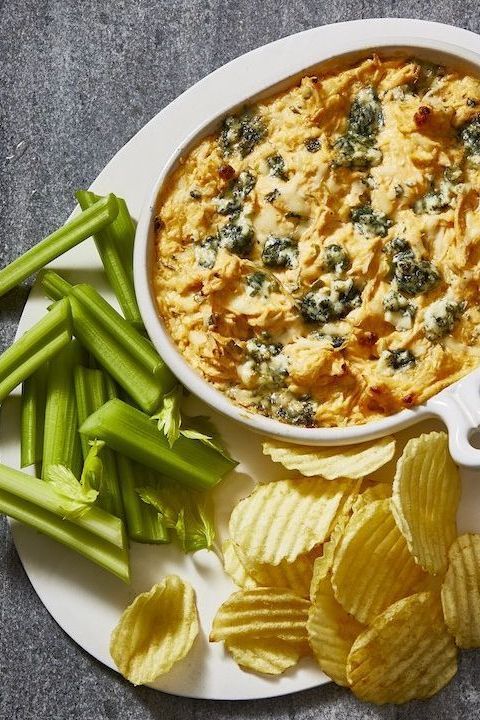