Seventy-four years ago, on June 6th, 1944, American, British, and Canadian forces landed on France’s Normandy coast to liberate France from German Nazi control. The invasion was called Operation Overlord, also known as D-Day, and it marked the beginning of the end of the war. The operation required misleading the German soldiers about where the attacks were to take place, resulting in much less resistance from the Germans as American, British, and Canadian troops entered the beaches. This day is most commonly referred to as D-Day; however, many people do not know the real reason why. To the U.S. military, “D-Day” was the day that specific field operations were to take place. Therefore, the day before the invasion was referred to as D -1, the day of the invasion was referred to as D-Day, and the days following the invasion were referred to as D +1, D +2, so on and so forth. 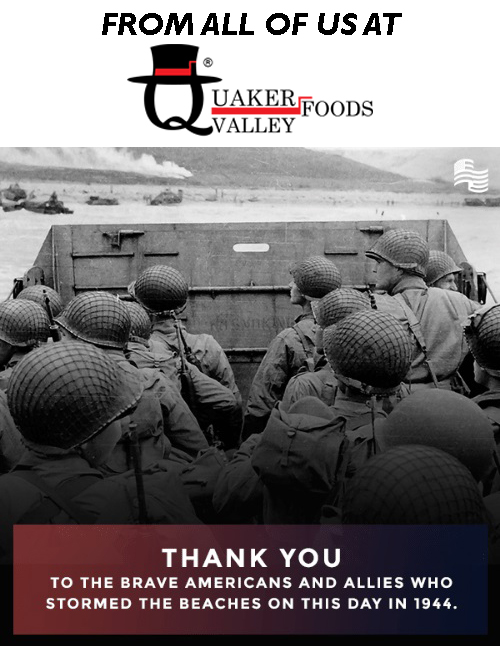 To learn more about D-Day, visit the History website.