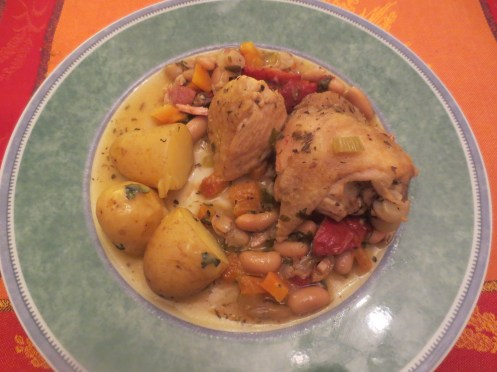 In modern times, there has always been some confusion surrounding the 12 days of Christmas. Many people believe that Christmas itself is the twelfth day when, in fact, that is not true. Others believe that the Feast of the 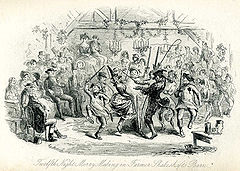 Epiphany is the 12th day of Christmas. That is (usually) also not true. When one understands that Christmas Day is the first day of Christmas, it is easy to grab your handy calendar (some people still do that) to count off the days. By doing that, you will realize that January 5th is actually the 12th day. To make it even easier to figure it out, Twelfth Night is also known as Epiphany Eve, or the night before the Epiphany, which falls on January 6th, which is a separate celebration in its own rite.

Some customs celebrate the 12 Days of Christmas by starting at sundown on Christmas Day and concluding at sunrise on the Feast of the Epiphany. If you are wont to follow that tradition, then you would be correct to claim the Epiphany as the 12th day.

There is a superstitious belief in some English-speaking countries that it is bad luck to leave your Christmas decorations up after 12th Night.

The origins of this celebration extends back to 567 A.D. when the Council of Tours proclaimed, “the 12 days from Christmas to Epiphany as a sacred and festive season.”

There are several traditions tied to 12th Night, most extending back centuries. Those traditions include the imbibing of a punch called wassail, like a mulled wine. Christmas carols are typically sung as well, to close out the season.

In Colonial America, it was typical to leave a Christmas wreath on the front door until the end of 12th Night.

One of the more popular celebrations is the eating of the 12th Night Cake. This tradition includes baking a raw pea or bean in the cake. The individual that discovers the pea or bean is named either “king” or “queen” of the night’s festivities.

For the literati among you, we would be remiss if Shakespeare’s play Twelfth Night was not mentioned here. It was first performed during the 12th Night celebrations of 1602, and first published shortly thereafter on February 2nd.

Take a look at some of the special dishes below to help make your 12th Night celebration extra special. Click on the image that appeals to you most to be taken to its recipe, then get in touch with your Quaker Valley Foods’ Sales Specialist to get pricing and availability on the products you need. 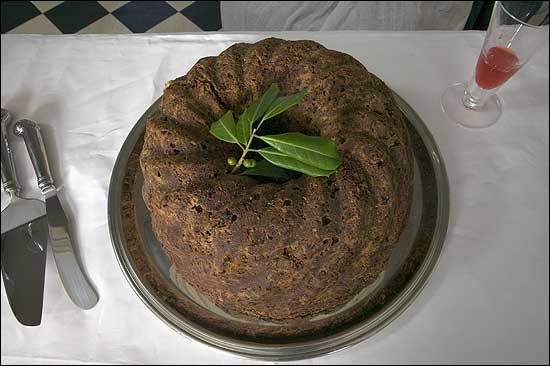