National Bacon Lovers Day was celebrated yesterday, August 20th. Bacon has always been a popular product because of its delicious flavor. The average American eats roughly 18 pounds of bacon per year! Bacon has all the characteristics of a crossover food—you can eat it for breakfast, lunch, or dinner and feature it in meals and snacks.

So, how long has bacon been around? It turns out bacon has been around since 9,000 B.C.E when the ancient Middle Easterners domesticated boar. Boar, pig and other forms of meat were smoked, salted and dried. Our modern-day bacon, however, didn’t arrive until much later. During the mid-18th century, bacon took the form of pork side curing in salt.

The word “bacon” originally referred to everything pork. Because of this, there are different types of bacon based on the cut of the pig. Canadian bacon (back bacon) comes from the loin in the middle of the back of the pig. As mentioned earlier, bacon is a cut of pork that is salted, cured and dried. A more expensive type of bacon, Pancetta, is an Italian back bacon usually smoked or unsmoked. Pork belly is exactly what it sounds like; a cut of bacon from the lower side of the pig. While all these types of bacon are desired, it’s important to note that each one is unique for its own reason. The possibilities are endless with bacon! If you find yourself looking for a new exotic treat, look into trying chocolate covered bacon or bacon fries.

Consider Quaker Valley Foods as your bacon supplier.  We offer such high-quality brands as Hatfield, Smithfield, Godshalls, Kunzler and so much more.  We carry smoked bacon, turkey bacon, slab bacon and hotel bacon to make your bacon experience second to none. Click on any of the images below to be directed to each vendor’s website. We not only offer a wide variety of bacon, but we also offer a wide assortment of chicken, beef, deli and seafood products. 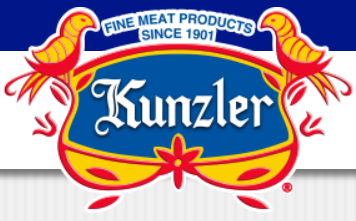 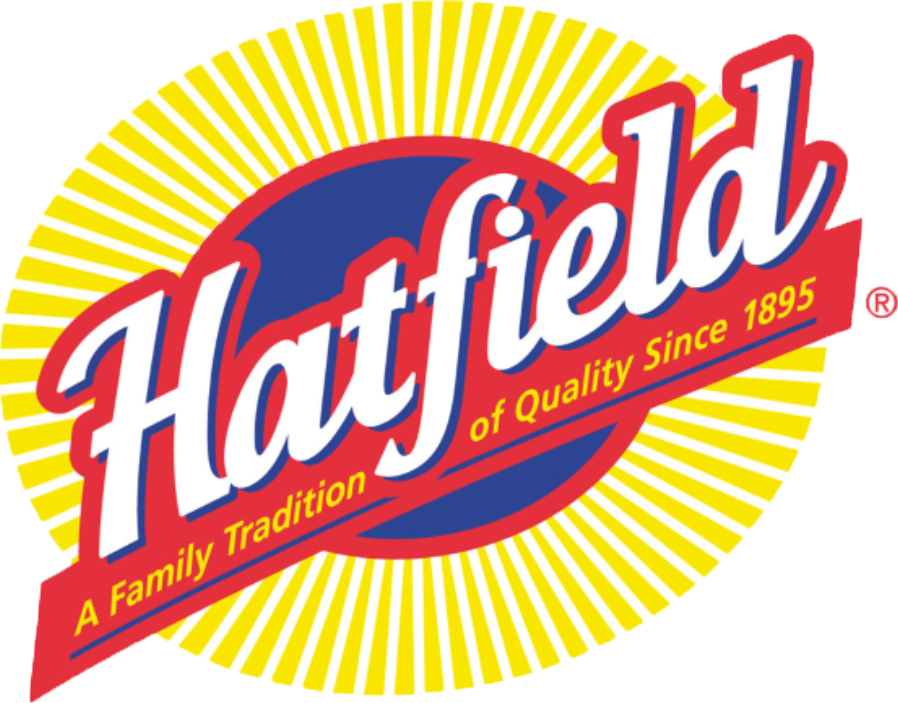 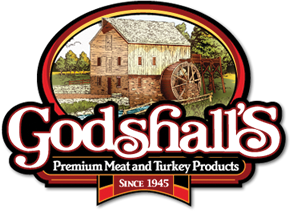