If it’s June, it must be Turkey Lover’s Month, right? In fact, it is, although we are still five months away from Thanksgiving and sixth months away from Christmas, the two days of the year when turkey consumption is at its greatest.

We’re not sure why the National Turkey Federation has selected June as the month to celebrate those who celebrate the turkey. It has been suggested that celebrating in June, rather than November, was designed to prove the point that turkey is delicious and should be eaten during anytime of the year.

Turkey is indigenous to North America. Fossils found revealed that this bird evolved here over 20 million years ago. Here are a couple of interesting facts related to turkeys. The first record of turkeys being cooked and eaten by humans was around 800 BC. They were first domesticated in Mexico around 500 AD. The first record of Native Americans eating turkey was around 1100 AD. When English navigator William Strickland introduced the turkey to England in the 16th Century, the “discovery” was so well received that he was granted a turkey-themed coat of arms. This was the first depiction of a turkey in Europe. Although Strickland was credited with introducing the turkey to England, Spain also lays claim to the fact that they introduced the bird to Europe at about the same time.

The origin of the name Turkey has been somewhat disputed, but the common belief is that it was attributed to middle eastern turkey merchants, particularly those from Turkey.

The turkey is so tied into the history of our country that in our country’s earliest days, Benjamin Franklin was credited with writing a letter to his daughter stating that it should be the official bird of the newly created United States of America. Just think, the Philadelphia Eagles Football Team could have been called the Philadelphia Turkeys!

Quaker Valley Foods sells just about any part of the turkey you can consume. Below are listed images of several turkey recipes that are simple to make. Just click on the image to see how to create any of the delicious meals shown.

Get in touch with your Quaker Valley Foods sales representative today for price and availability. 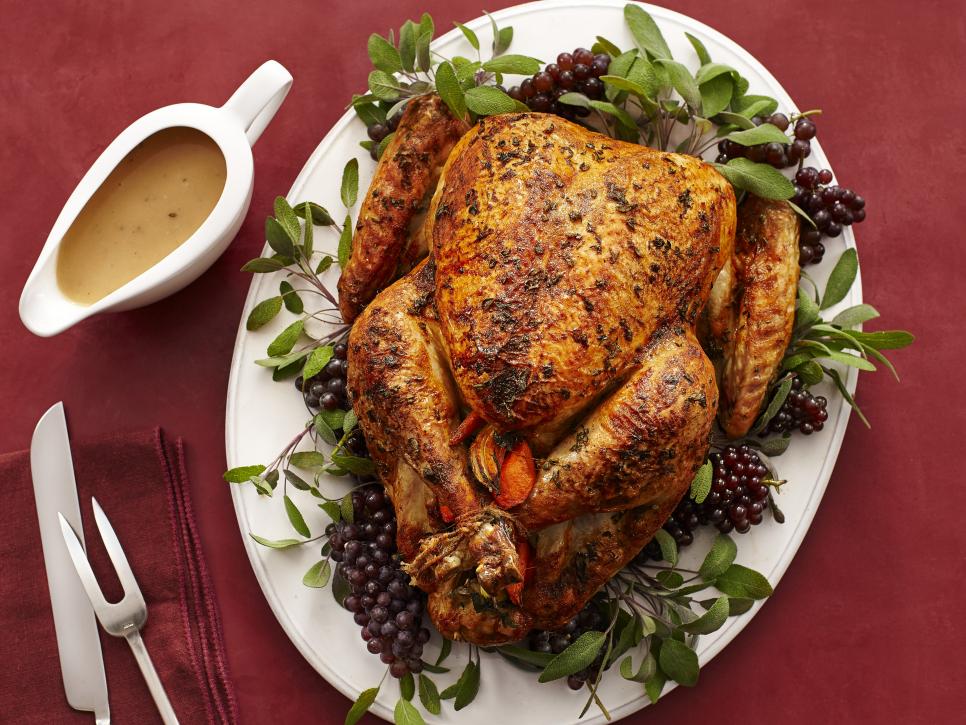 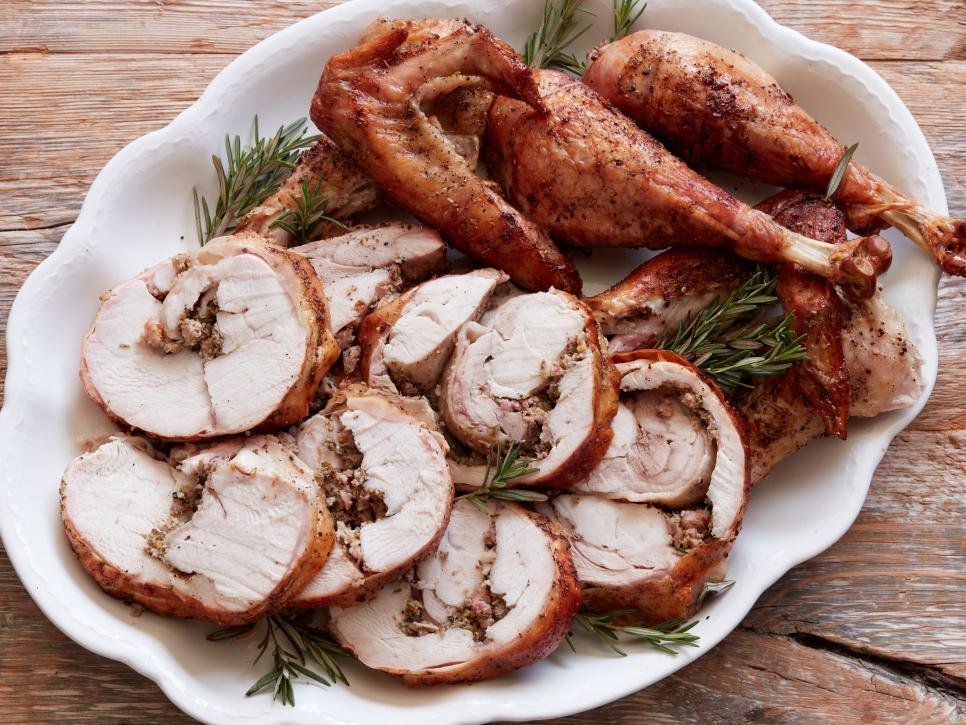 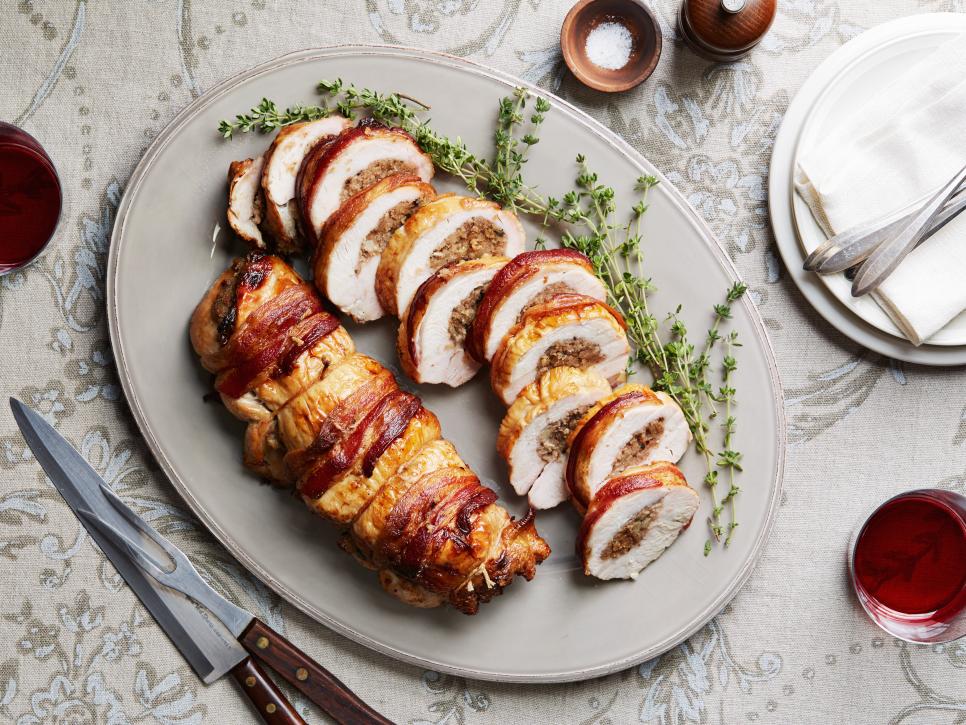