Although the origins of the sandwich are traditionally attributed to John Montagu, the 4th Earl of Sandwich, historians point out that Hillel the Elder, an ancient Jewish sage, was known to have wrapped two pieces of unleavened bread (matzoh) around lamb meat and bitter herbs during Passover. Today, we would call this a sandwich wrap. Such wraps were also known to have existed many years ago in Africa and Asia.

The sandwich as we know it today became popular sometime in the latter part of the 18th century, in Europe, among the aristocrats. As did John Montagu, aristocrats were drawn to the fact that they could drink and game with one hand, while eating a sandwich from the other.

The U.S. Department of Agriculture defines a sandwich as having 50% bread and 35% cooked meat. This should be a bit of a surprise to many who enjoy a peanut butter and jelly sandwich as their favorite meal. And speaking of the venerable PB&J, it has been estimated that the average American child will have eaten about 1,500 peanut butter and jelly sandwiches before they enter high school. How these things are tracked, one can only imagine. But somebody tracked it.

Below are listed several sandwich recipes for you to enjoy. Select the picture you find most appealing and click on it. You will then be directed to the recipe. Once you have determined what you like, get in touch with your Quaker Valley Foods’ Sales Representative and ask about availability and pricing on the extensive line of meats and cheeses we sell. Quaker Valley Foods is one of the largest distributors of deli products in the mid-Atlantic states.

Give us a call today! 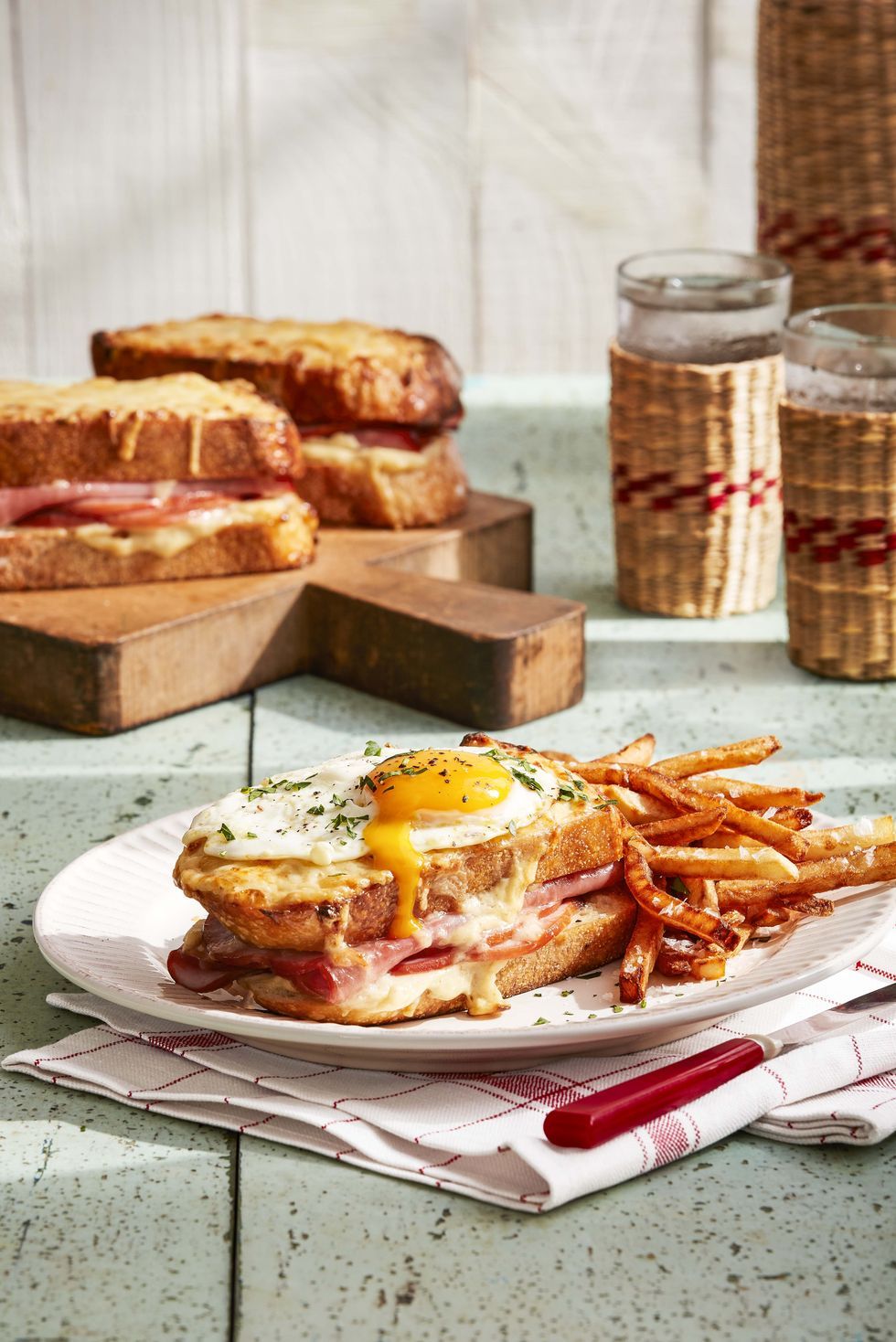 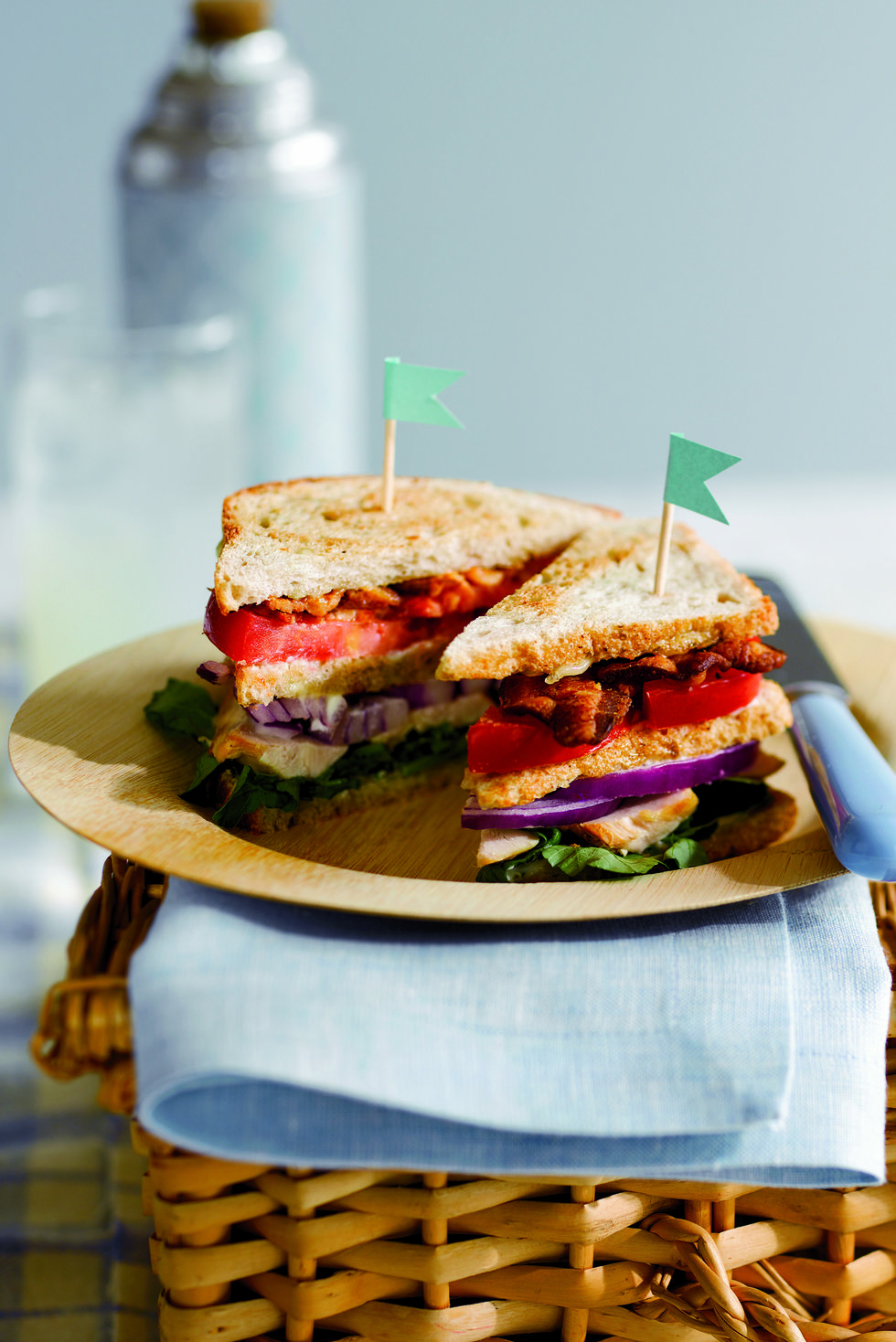 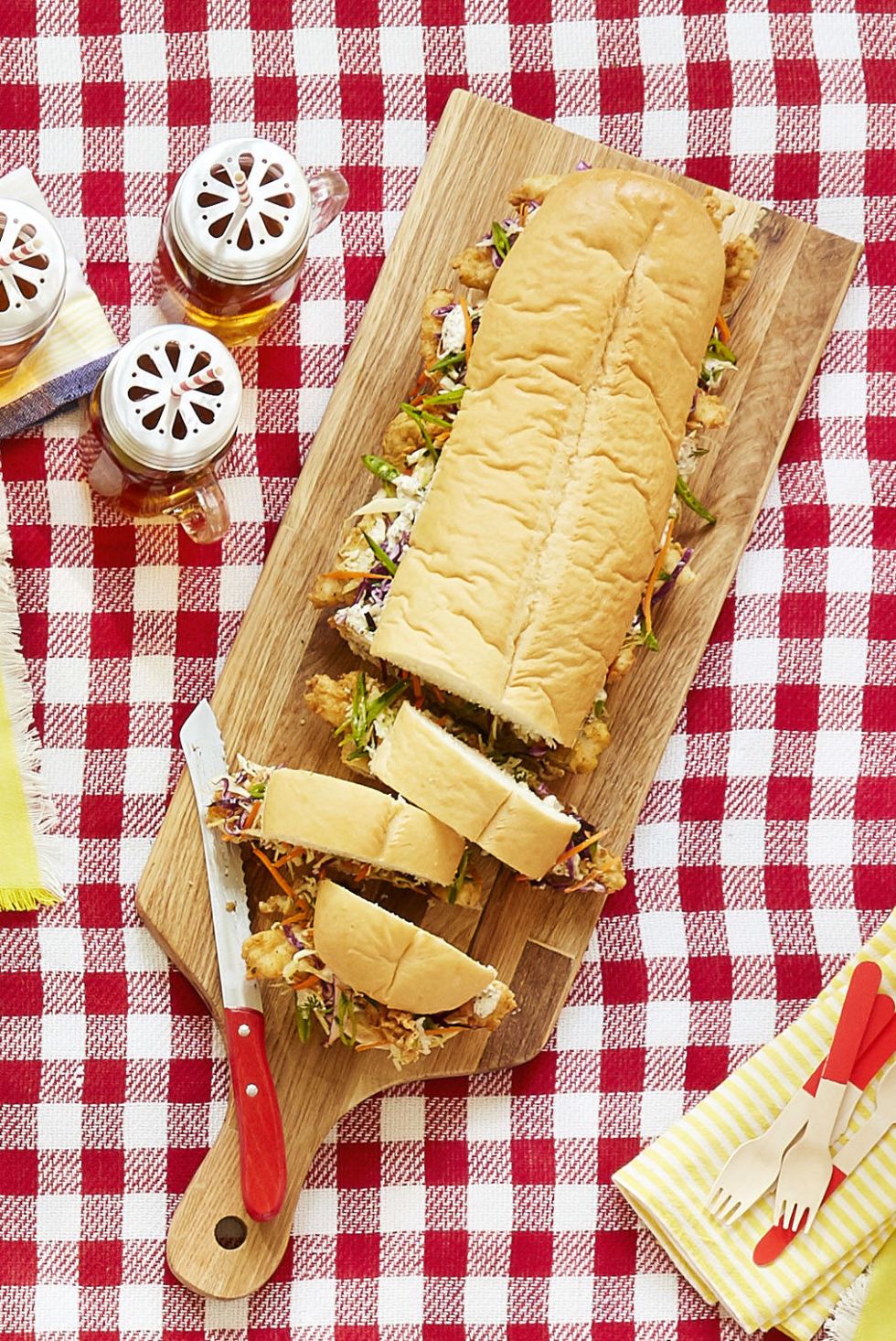