With Tuesday being National Prime Rib Day, and Thursday being Shrimp Scampi Day, this Wednesday we celebrate both by recognizing “Surf and Turf.”

Surf and Turf is a popular main course meal that is typically served in restaurants. It combines seafood with red meat. This meal has been criticized by some food connoisseurs as “stunt food” and as an example of “voracious rapture” designed to combine what are typically the two most expensive items on a menu: tenderloin and lobster.  A surf and turf meal can, however, combine a variety of other cheaper options. For example, some restaurants have gotten creative, serving up a “surf and turf burger” that consists of ground beef and any form of seafood to include crab, lobster, or shrimp.

Although it remains unclear where the term Surf and Turf originated, there was an article in the Los Angeles Times that used it in 1961. This unique meal combination is believed to have first been used in this country during the latter part of the 19th Century combining steak and lobster at what were once known as Lobster Palaces. Although it was a popular favorite among the nouveau riche at that time, its popularity had decreased by the 1920s. With its reemergence on a menu for the Eye of the Needle, a revolving restaurant atop the Space Needle in Seattle in 1962, its popularity grew significantly in this country once more throughout the 1960s and well into the 1970s.

At Quaker Valley Foods, we offer a variety of delicious meats and seafood that perfectly compliment each other for your next Surf and Turf feast. Below are pictures sure to give you some great ideas. Just click on an image to be directed to its recipe. Once you have decided on the meal you would like to prepare, get in touch with your Quaker Valley Foods’ Sales Associate! 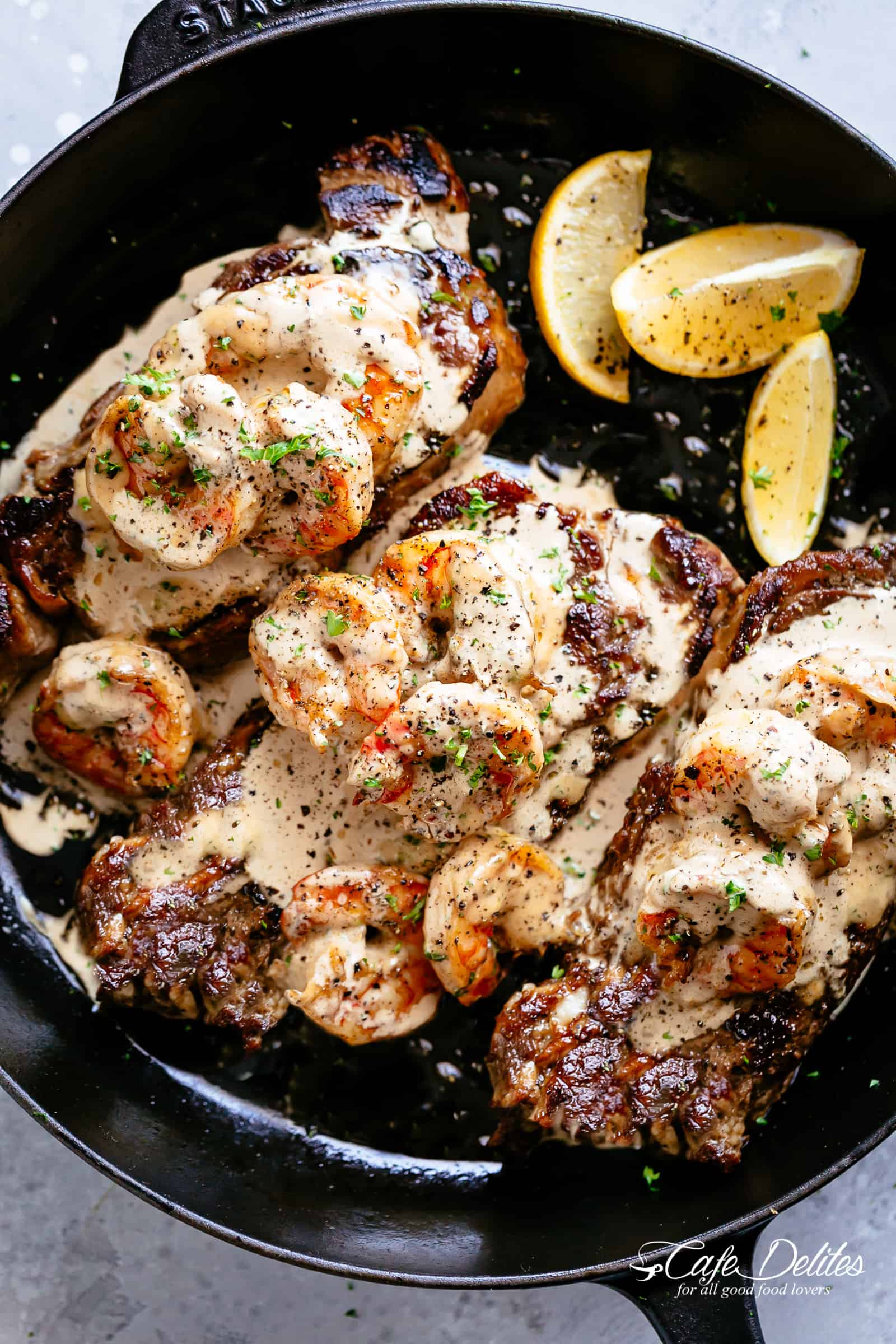 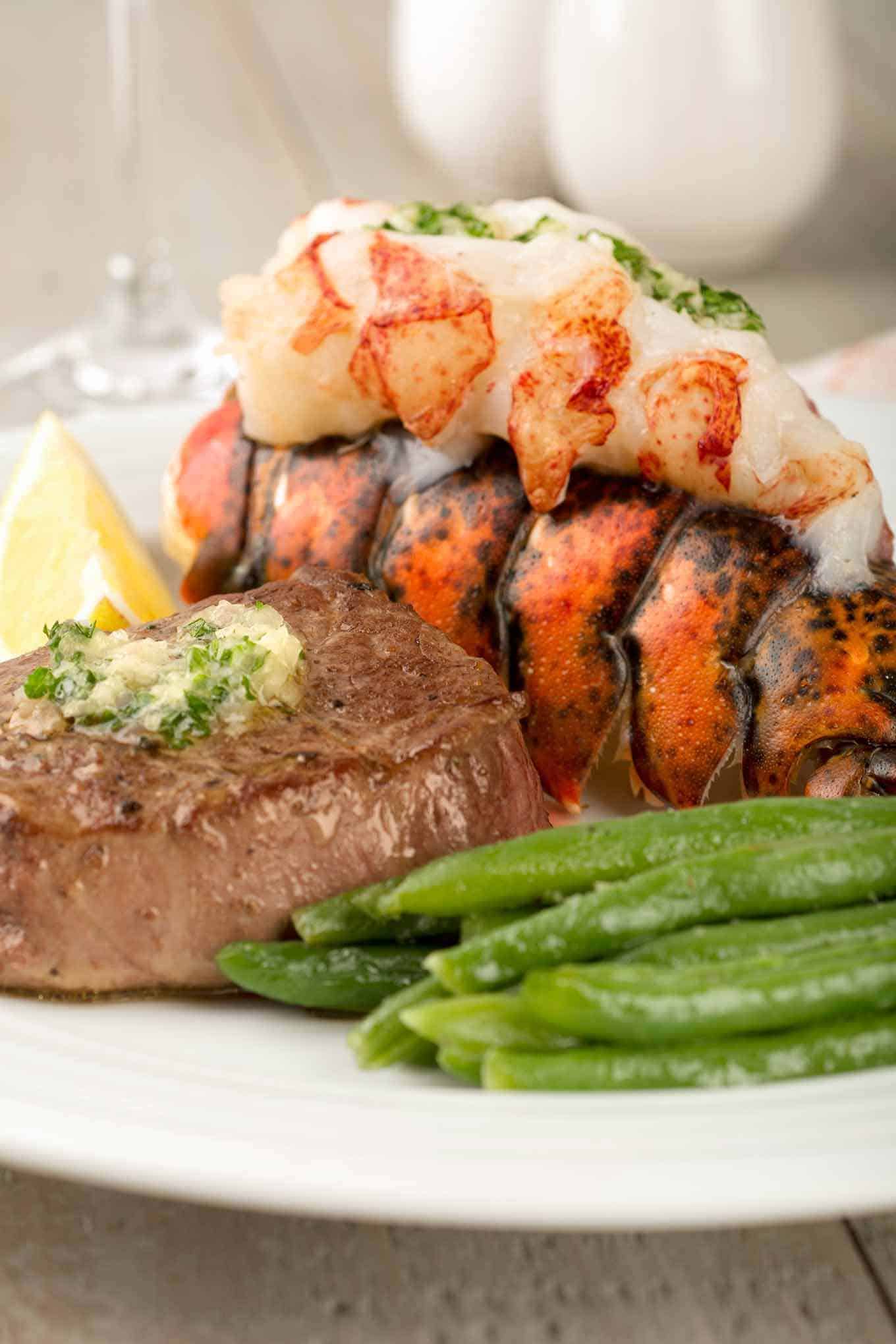