Today is the 30th Anniversary of National Hot Dog Day, established by The National Hot Dog and Sausage Council in 1991 to coincide with an annual hot dog luncheon held on Capitol Hill each year on the third Wednesday of July.  The Annual Hot Dog Lunch in Washington, DC, preceded the current National Hot Dog Day by 10 years, and has been sponsored by the North American Meat Institute since its beginning 40 years ago.

The Annual Hot Dog Lunch is a huge event. Typically, over 1,000 people show up for a massive picnic held in a courtyard. Attendees include members of Congress, administration officials, journalists, and lobbyists. Hotdogs are served from traditional hot dog carts by representatives of several hot dog companies. Retired Major League Baseball players are also on hand to sign their names on a variety of merchandise items.

The first celebration of Hot Dog Day (before it became a National Holiday) was held over 50 years ago by a group of students from both Alfred University and Alfred State College in the village of Alfred, NY. Today, this event in Alfred is designed to raise money for community organizations and local charities such as the Alfred Montessori School and the Alfred Fire Department (A.E. Crandall Hook & Ladder Co.)

Other celebrations around the country include the West Virginia Hotdog Festival held in Huntingdon, West Virginia since 2005, and The Boston Hot Dog Safari created by a local sports radio host in 1990 who started it as a charity to help find a cure for Cystic Fibrosis.

The origin of both the hot dog and how it got its name has been in dispute for years. The common belief is that it was introduced to this country sometime in the 19th Century by German immigrants. At about the time when hot dogs were introduced, the dachshund was also brought to this country by people from Germany. But from where in Germany did the hot dog originate? In 1987, the city of Frankfurt celebrated the 500th anniversary of the hot dog as their claim to having discovered it came from the fact it is often called a frankfurter. The city of Vienna (Wien) lays claim to its founding for pretty much the same reason, as they point to the name wiener.

Most people, in this country at least, agree that the dachshund came from Germany. But where in Germany? No one has bothered to venture a guess. The name dachshund actually means “badger dog” in English as they were bred to flush out badgers. Too much information?

The dachshund plays an important role here in that some of the first hot dogs in this country were called dachshund sausages because of their shape. When they were first served at sports stadiums at the end of the 19th century, or so a story goes, a sports cartoonist was amused at the sight of people gobbling them down, bun and all, and drew a cartoon about what he was witnessing. Unable to spell dachshund, he supposedly labeled the meal “hot dogs”, as vendors were heard to exclaim, “Get your red hots!” when attempting to sell the meal.

Quaker Valley Foods sells a variety of hot dogs and sausages that will surely make your celebration of this delicious treat a big success. Look at the pictures below and pick the meal that you like best. Then click on the photograph of your choosing to be sent to its recipe. Once you have gotten the recipe, get in touch with your Quaker Valley Foods Sales Specialist for pricing and availability of the items you need. 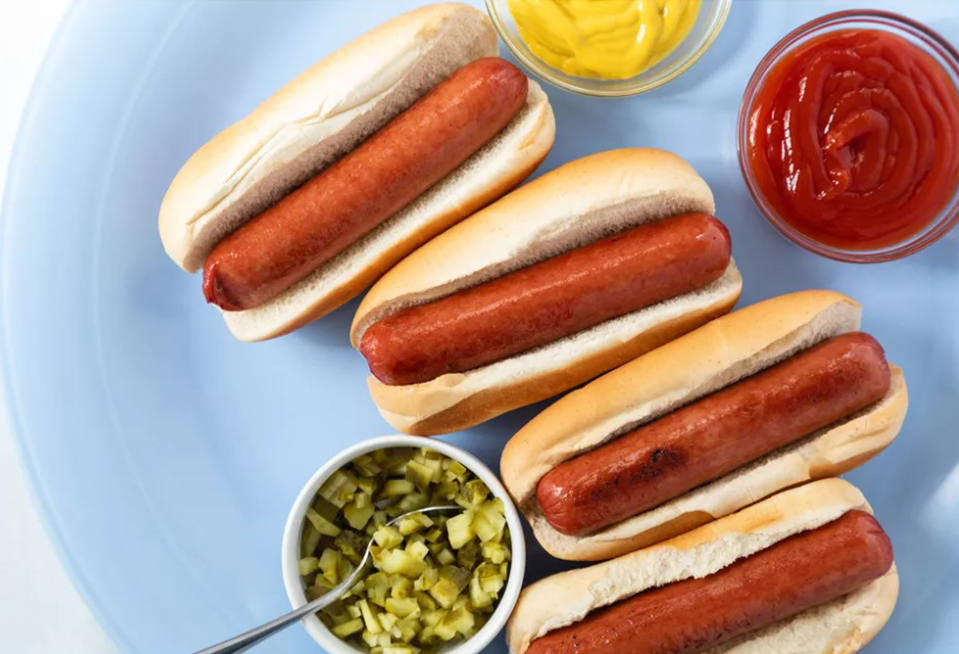 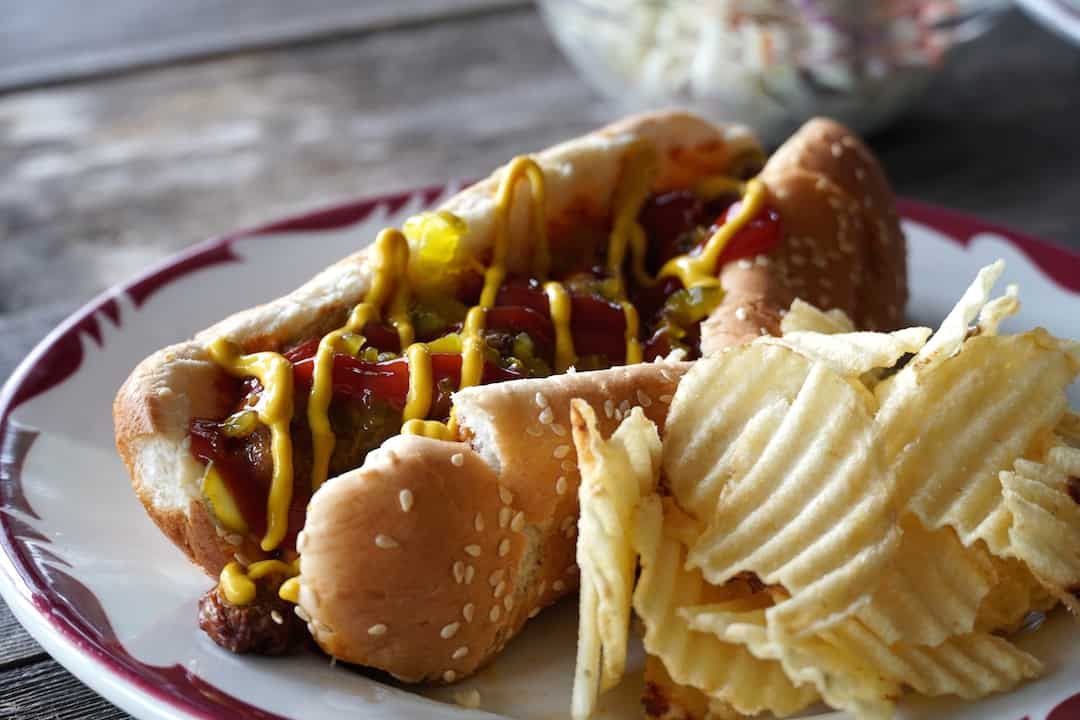 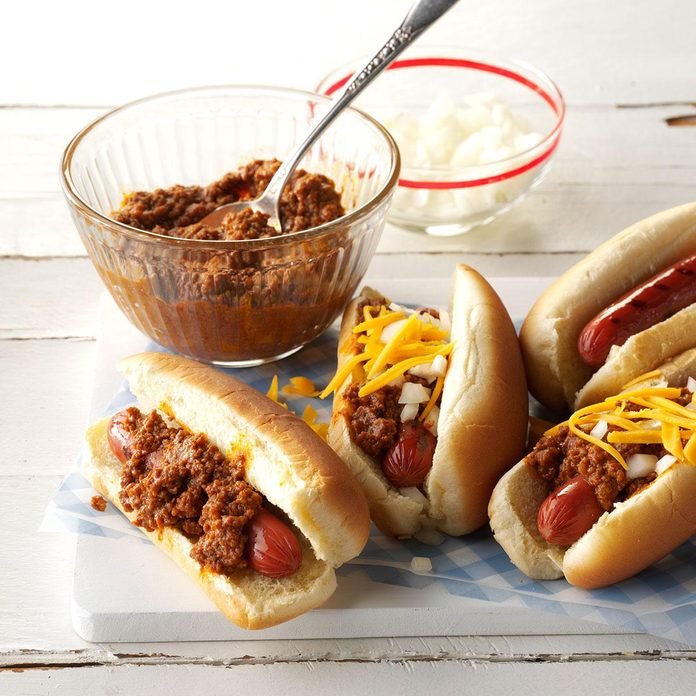