Thursday, November 12th, is National Pizza with the Works (except Anchovies) Day. It’s true! Apparently, the individual(s) responsible for this day have something against placing Anchovies (small fish) on a pizza and determined to place the focus on just about anything else one might desire on this classic pie.

The origins of pizza (minus the anchovies) can be traced back thousands of years to ancient Greece. Although that pie was not typically what you would enjoy today, it does have enough similarities to deserve credit for having been, at the very least, an early form of what Italy eventually introduced to the world little more than 100 years ago.

Thousands of years ago, the Greeks covered their bread with cheese, oils, and herbs. In Byzantine Greek, the word for this treat was “pita,” which translated to English means “pie.” It is perhaps no coincidence that the words pita and “pizza” are so similar.

The ancient Romans used to cover a sheet of dough with honey and cheese, using bay leaves to add extra flavor to this dish.

Over the millennia, a variety of similar dishes could be found all throughout Europe and Asia.

Today’s version of the “pizza pie” was developed in Naples, Italy. In a display of patriotism, the first version of this pie was called a Margherita and topped with San Marzano tomatoes, mozzarella cheese, fresh basil, salt, and extra-virgin olive oil. The colors of the tomatoes, the cheese and the basil were inspired by the Italian flag: red, white, and green. Clearly, anchovies would have been a major disruption to this color scheme!

The common belief is that the Margherita Pizza got its name in June of 1889 from Raffaele Esposito, the chef at Pizzeria Brandi’s, in honor of Margherita of Savoy, the Queen of Italy. The pie was created for Queen Margherita during her visit to Naples at that time.

The first restaurant, to be known as a pizzeria, in the United States was Lombardi’s in New York City. The discovery proved to be a major one for people looking for a quick bite to eat any time of day.

Today, a wide variety of pizzas exist and can include just about anything on it: pepperoni, sausage, meatballs, peppers, bacon, onions, potatoes, and even anchovies. But on this day only, we will put a hold on the anchovies.

Look below at photographs of some popular recipes. Find the one that looks most appetizing to you and click on the image to be directed to its recipe. Then get in touch with your Quaker Valley Sales Specialist who will be happy to inform you of pricing and availability on the pepperoni, sausage, meatballs, bacon, sauce, and many other popular toppings to satisfy your appetite. 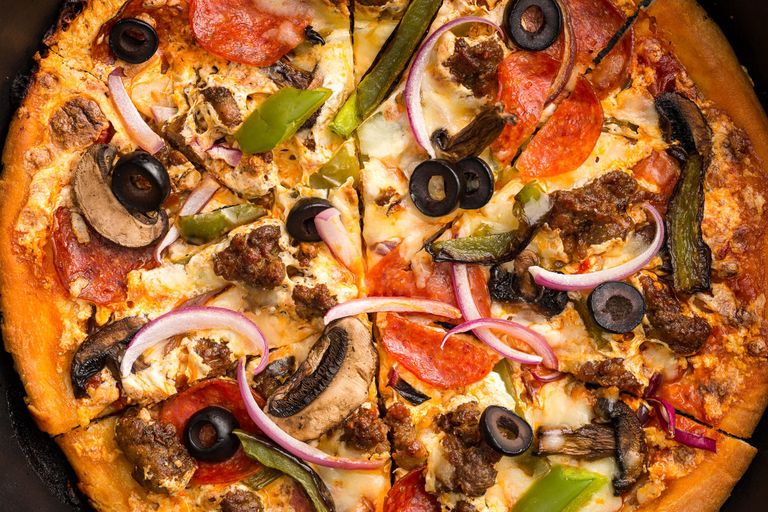 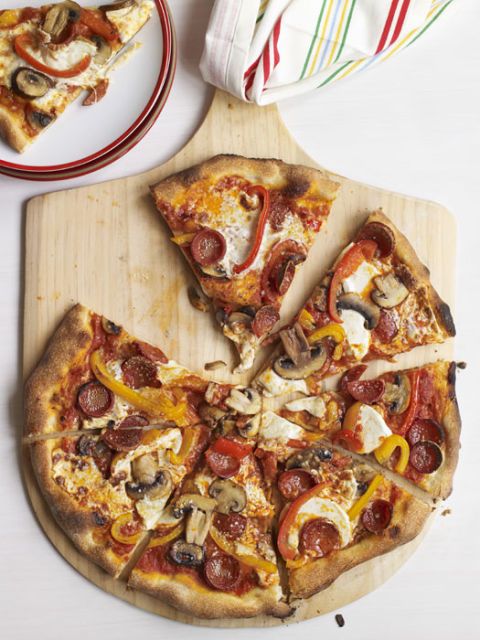 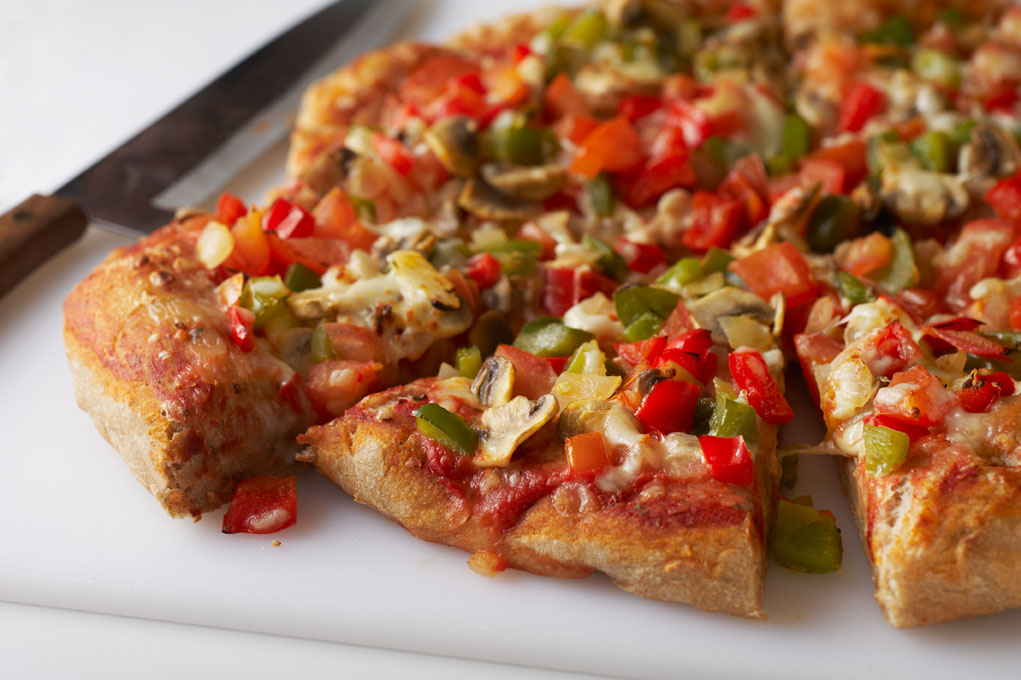