Thursday, May 28th, is National Hamburger Day. The hamburger is commonly described as a pressed patty of ground beef served between two rolls of bread. The origins of this very popular sandwich cannot be determined with certainty, despite the many claims to it.

Most historians agree that the hamburger was invented in the 19th century, then popularized in the early part of the 20th century.

A sandwich called “Rundstick warm” was eaten in Hamburg, Germany, around the middle of the nineteenth century. Emigrants to America ate this sandwich, on their journey, which consisted of roasted beefsteak served in a roll of bread. A Hamburg steak was purportedly served between two slices of bread on the Hamburg America Line, which had begun operating on 1847, a little before the Rundstick.

In America, the Boston Journal referenced a Hamburg steak in 1884.

The hamburger, as we know it today in the United States, has many claims as to its origin. Perhaps the most popular claim is that it gained popularity in this country at St. Louis’ 1904 World’s Fair where it was served by a Danish immigrant named Louis Lassen. Lassen was the owner of Louis’ Lunch in New Haven, Connecticut. It has been suggested that he first served the sandwich using ground beef between to half rolls of bread in 1900.

Others to have laid claims to its origins include Charlie Nagreen, who first sold a meatball between two slices of bread at the Seymour (Wisconsin) Fair in 1885; Otto Kuase of Hamburg who initially prepared the sandwich topped with a fried egg and served to German sailors; Oscar Weber Bilby was one of the first to serve the burger on a yeast bun on July 4, 1891 in Tulsa, Oklahoma; Frank and Charles Menches claimed to have first sold it at the Erie County Fair in 1885. The fair was in Hamburg, NY.

The list of claimants doesn’t end here as so many have wanted to take credit for creating America’s most popular sandwich, along with the hotdog.

Click on any of the images for the recipe of the image shown. Part of what makes the hamburger such a delicious sandwich is that it can be prepared so many different ways. Once you have selected the recipe you want to try, get in touch with your Quaker Valley Foods sales representative to get the pricing and the availability of the products you will need. 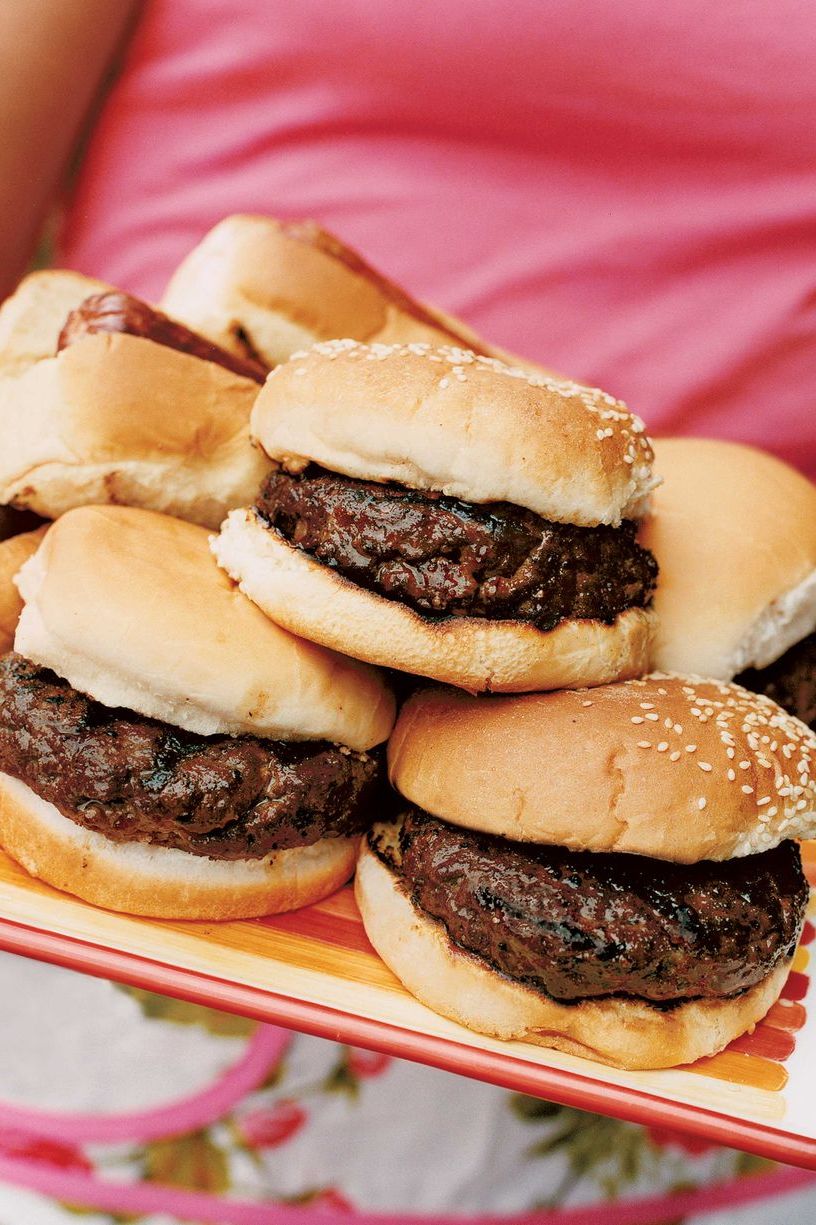 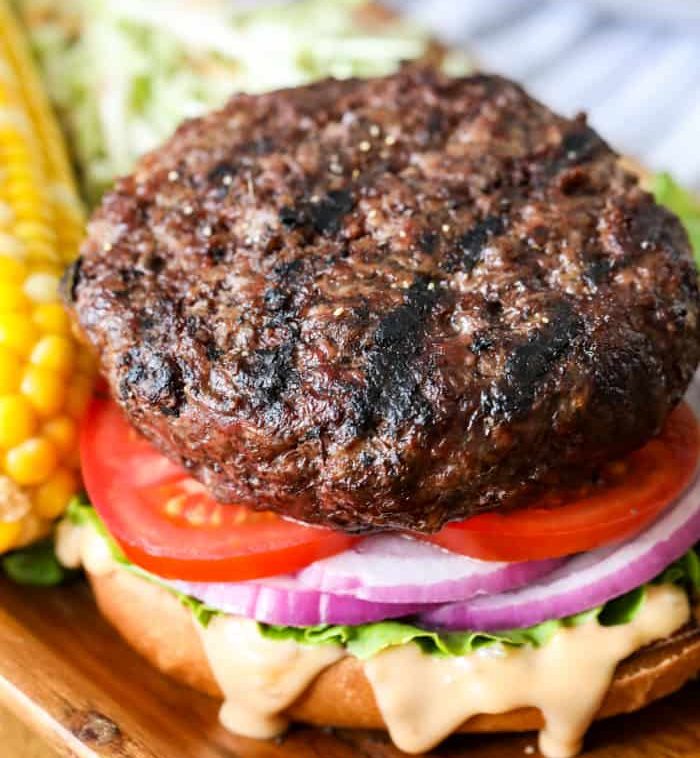 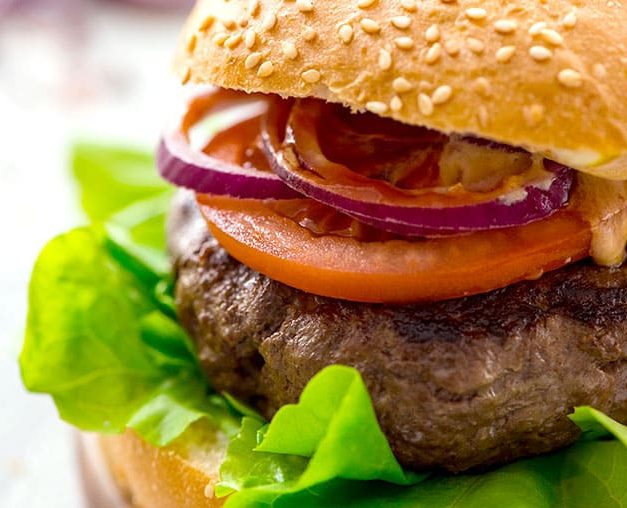