This Sunday (June 16th) we celebrate Fathers’ Day in the United States. The first celebration of Fathers’ Day, however, did not begin in this country. As early as the Middle Ages, fatherhood was celebrated in the Catholic countries of Europe on Saint Joseph’s Day (March 19th). The Spanish and the Portuguese brought this tradition to Latin America where it is still celebrated on Saint Joseph’s Day.

The first celebration of Father’s Day in this country is often attributed to a woman by the name of Grace Golden Clayton. While mourning the loss of her father in late 1907, a December coal mine disaster occurred in Monangah, West Virginia. Three hundred and sixty-men died in the mine; 250 of them were fathers. Around a thousand children became fatherless on that day. Ms. Clayton, a member of the Williams Memorial Methodist Episcopal Church South, asked her Pastor to honor all of those fathers.

There were several attempts to make Fathers’ Day a national holiday. Presidents Wilson and Coolidge proposed the Day be nationally recognized. Congress, fearing the holiday would be commercialized (go figure!), turned Wilson down. Coolidge actually stopped short of issuing a national proclamation. It wasn’t until 1966 when President Lyndon B. Johnson issued the first presidential proclamation honoring fathers, designating the third Sunday in June as Fathers’ Day. It took another six years for Richard Nixon to make it a permanent holiday when he signed it into law in 1972.

While Mothers’ Day is traditionally spent pampering the matriarch of the family, Fathers’ Day allows the patriarch to show off his grilling skills. And to help Dads come up with something unique this year, check out a few of the recipes listed below. Just click on the image and be directed to AllRecipes.com for these and many other grilling ideas. Remember, Quaker Valley Foods offers lamb, chicken and shrimp, as well as beef, pork, seafood, and a variety of deli items that will help make your Fathers’ Day, and every day, a special experience! Give us a call or check out our website to see all we have to offer you and your family. Bon appetite! 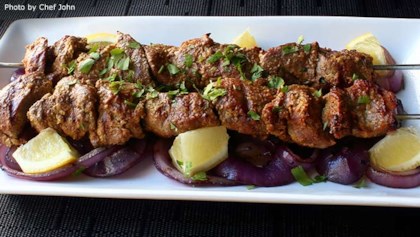 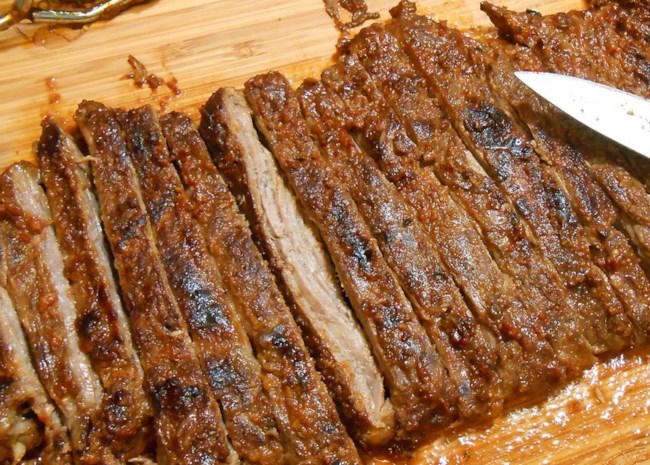 All of the photos above have been provided by and can be found on the AllRecipes.com website.