With October winding down and Thanksgiving and Christmas rapidly approaching, what better time of the year to recognize the venerable Mincemeat Pie, than on the last Monday of this month?

Although the modern mincemeat pie rarely contains meat and is typically served up as a dessert, along with other popular favorites to include pumpkin pie and pecan pie, it did have its origins as an actual meat pie.

The origins of the mincemeat pie can be traced as far back as the 11th Century, when the Crusaders brought a variety of oriental spices with them from the Holy Land. The pie was originally a Christmas pie and was prepared in an oblong shape to mimic the creche, or the manger upon which the Baby Jesus lay. Three spices were used in honor of the three gifts of the The Magi (Three Wisemen). On Christmas morning, a replica of the Baby Jesus lay atop the pie and was removed by the children of the family in celebration of the day. Once the Christ Child was removed, the family celebrated by eating the pie.

A cookbook from 1545 listed a recipe for mincemeat pie that was very close in preparation to how it is served today.

Oliver Cromwell, the original Grinch who abolished Christmas and all of its celebrations on December 22nd in 1657 because he believed it was a pagan holiday not recognized by the Bible, abolished the preparation of mincemeat pies as well. He believed the consumption of all pies, especially the mincemeat pie, was sinful.

Not until 1660, when King Charles II ascended the throne, was the celebration of Christmas restored, as well as the enjoyment of eating the celebrated mincemeat pie.

A book published in 1861 described a mincemeat pie prepared with whale meat. Okay, so we don’t sell whale meat, but we do provide plenty of seafood products to aid you in preparing an especially creative recipe.

Below are pictures of traditional mincemeat pies that can be prepared today. Celebrate its remarkable survival over the years and the important role it has played during the holidays.  Select a recipe that appeals to you most and serve it up either this Thanksgiving or Christmas. Better yet, treat yourself to a delicious mincemeat pie on both holidays, then get in touch with your Quaker Valley Foods sales representative to help you with pricing and availability for any of the products you would like in this year’s pie. 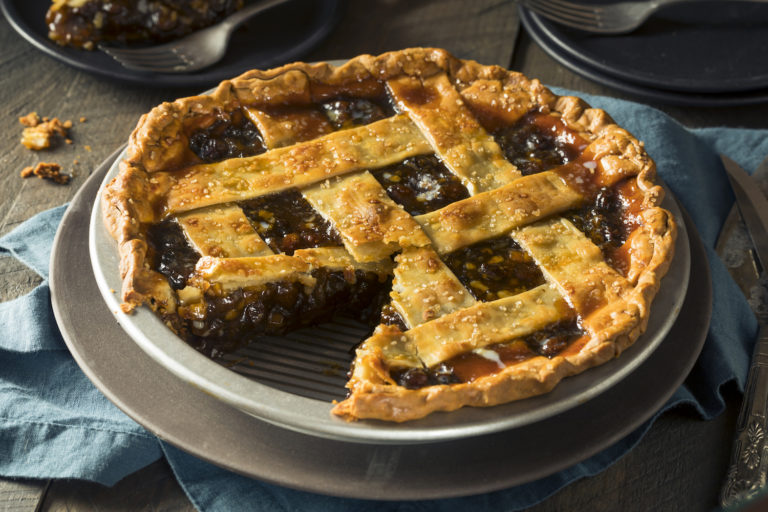 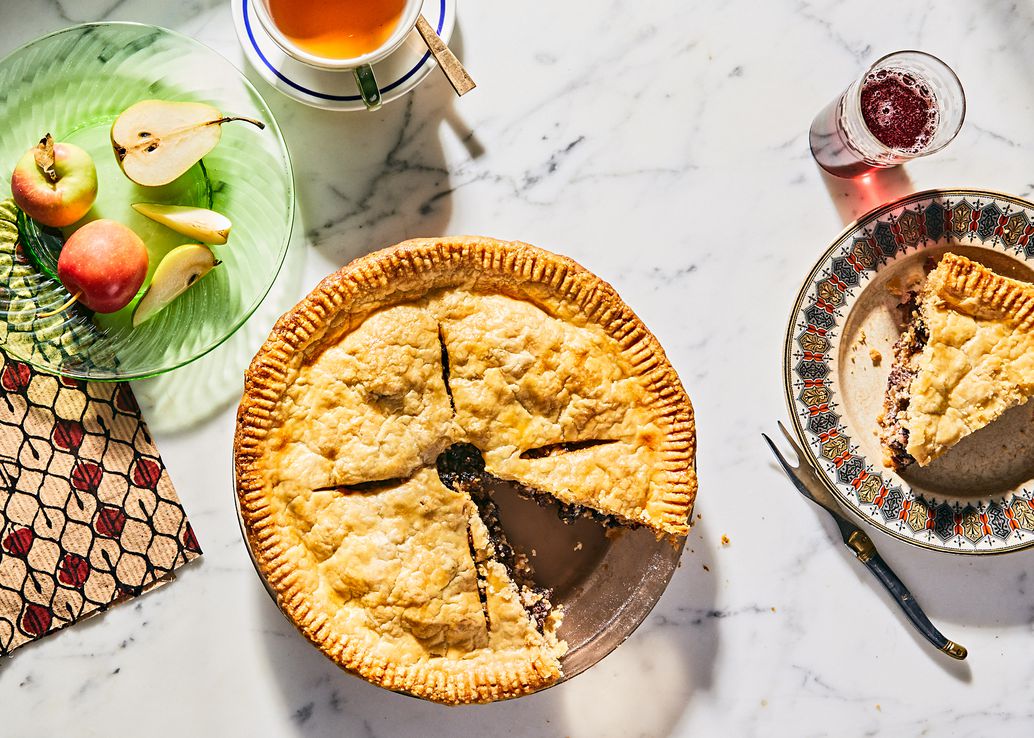