“The second day of July 1776 will be the most memorable epoch in the history of America. I am apt to believe that it will be celebrated by succeeding generations as the great anniversary festival. It ought to be commemorated as the day of deliverance, by solemn acts of devotion to God Almighty. It ought to be solemnized with pomp and parade, with shows, games, sports, guns, bells, bonfires, and illuminations, from one end of this continent to the other, from this time forward forever more.”

This segment of a letter written by John Adams to his wife Abigail will likely cause confusion for the many Americans who celebrate Independence Day on July 4th. But the reality is that the Continental Congress formerly recognized the legal separation from Great Britain on July 2nd. The actual Declaration of Independence was still undergoing some revisions at that time and was not quite ready to be presented to the newborn states until its completion on July 4th. Its introduction to the general populace lasted over a period of several weeks after it was signed, as copies of the immortal words were distributed, to what had formerly been the 13 colonies, by horse and by carriage.

Adams’ belief that Independence Day “will be celebrated by succeeding generations as the great anniversary festival” was realized, as today it is one of only two federal holidays that, along with Veteran’s Day (November 11th), stands as a date not moved on the American calendar, pushed against a Sunday to make it part of a three-day weekend.

The Declaration of Independence represented neither the start nor the end of the American Revolution. The start of the great battle has been generally credited with the “shot heard round the world” at the Battles of Lexington and Concord on April 19th, 1775. The beginning of the end of the Revolutionary War took place at the Battle of Yorktown in Virginia on October 19th, 1781, with the surrender by General Charles Cornwallis. Although the war effectively ended in 1781, skirmishes popped up for another two years until the war’s official end on September 3rd, 1783, with the signing of the Treaty of Paris.

Massachusetts has been credited with being the first state to recognize July 4th as a holiday and a cause for celebration in 1789, two years before Cornwallis’ surrender. Perhaps it is not a coincidence that Massachusetts was John Adams’ home state.

As integral a part that fireworks are to the Fourth of July celebrations, so too are barbecues celebrated with friends and families alike. If you are looking for some delicious recipes for this year’s celebration, look no further than below. Select an image that appeals to you most, then click on the image to be directed to its recipe. After you have selected your recipe for this weekend, get in touch with your Quaker Valley Foods’ Sales Specialist, who will be happy to give you pricing and notify you of availability on any item you need, including beef, chicken, pork, seafood, deli items, turkey, lamb, and much, much more! 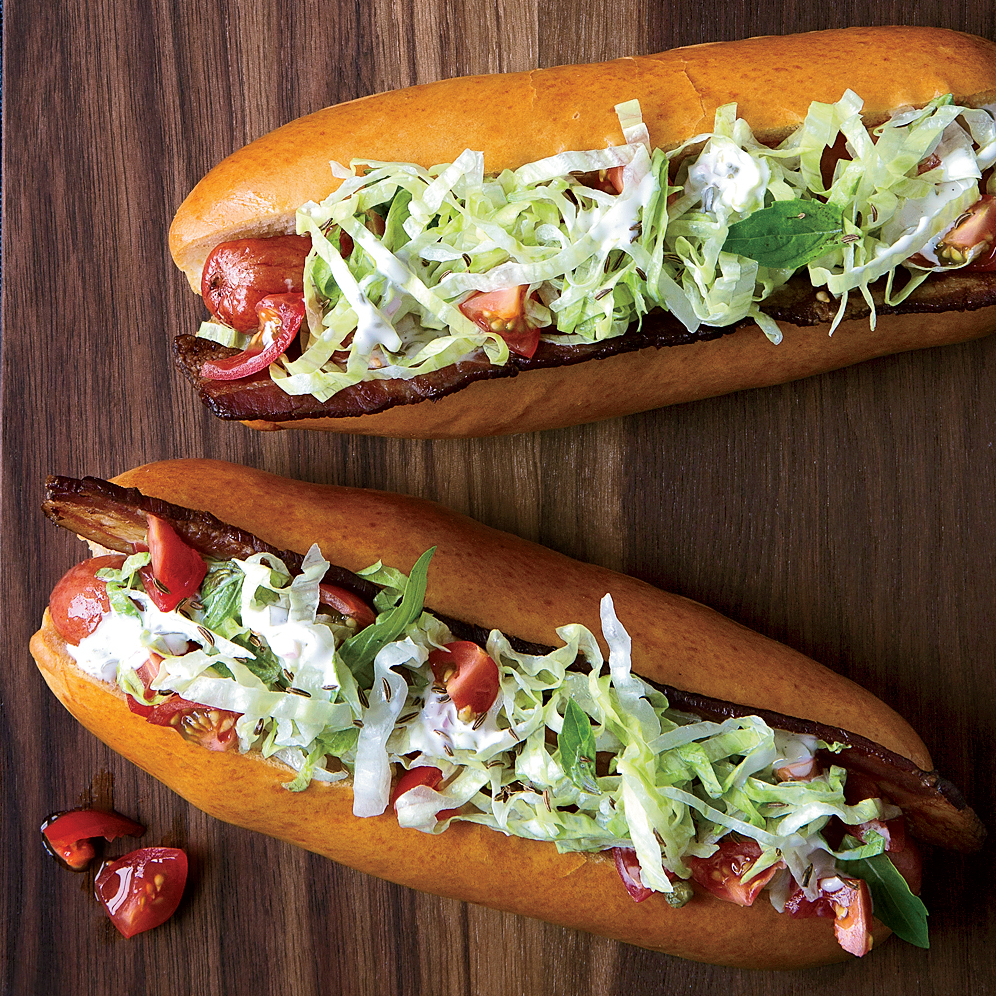 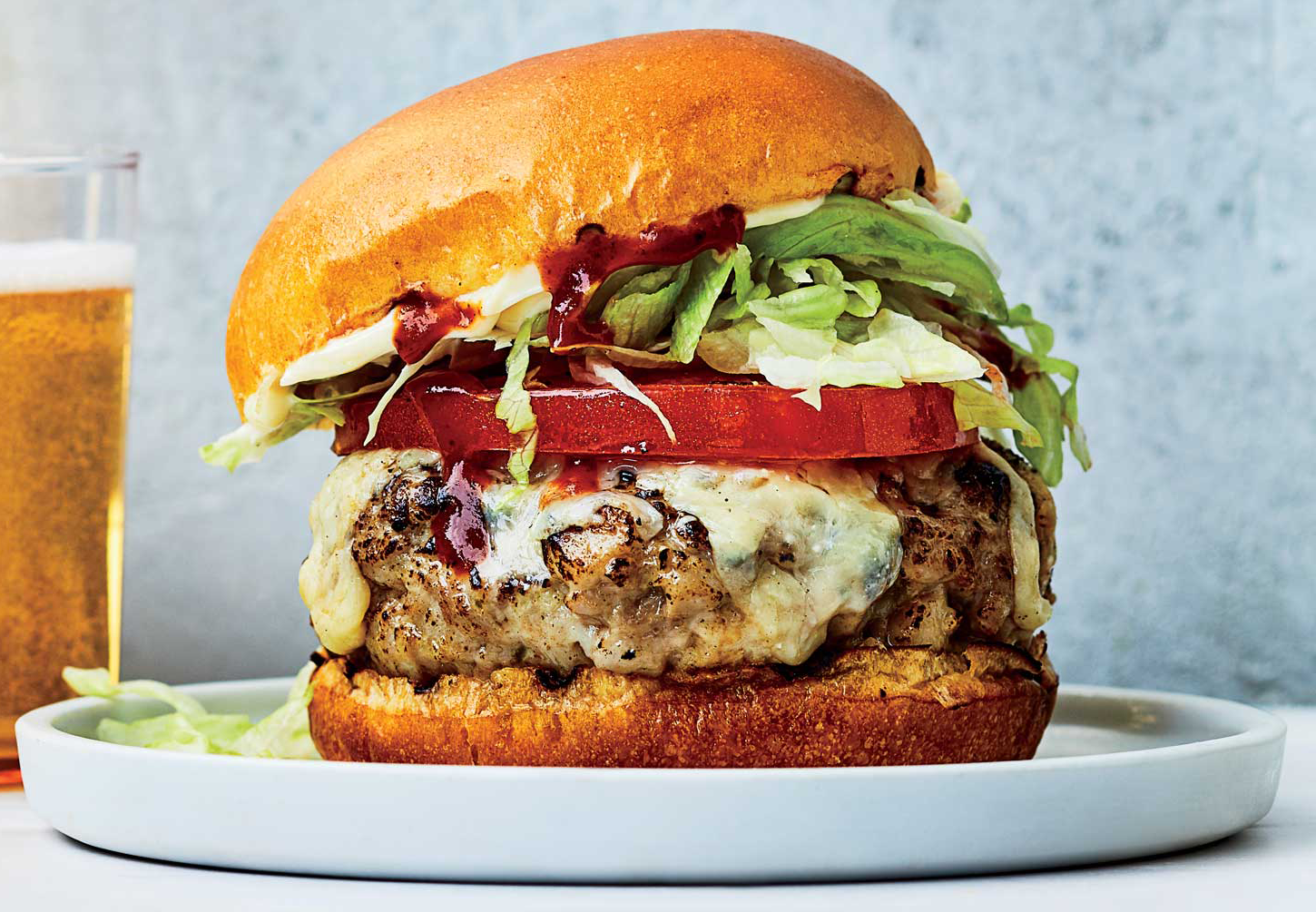