National Fajita Day falls on August 18th. It is one of the newer holidays on the food calendar, and is commonly believed to have been ‘first pitched” by On the Border Mexican Grill and Cantina in August 2016.

So, what is a fajita (pronounced fah-HEE-tah) anyway? Although some variation of a fajita may have existed prior, it is believed that the fajita, as we know it today, first came about in the 1930s. As the story goes, Mexican range workers that lived along the Rio Grande River were typically paid with discarded meat that included the head, the innards, and the skirt steak. To make this meat more flavorful and more tolerable to eat, these range workers would cut the meat into small slices, marinate the meat to tenderize it, then grill the meat and serve it with tortillas. The word “fajita” in Spanish means “small belt.” Perhaps because of its shape after slicing?

It wasn’t until 1969 that fajitas began to make their way into barbecues and onto plates across America. In September of that year, a gentleman by the name of Sonny Falcon set up a concession stand at a local festival on the outskirts of Austin, Texas. The success he found at that festival inspired him to serve fajitas at local rodeos, outdoor festivals, and fairs. Also in the same year, a restaurant located farther south on the border in a town called Pharr introduced fajitas on its menu. Four years later, in 1973, a restaurant called Ninfa’s opened in Houston, Texas, and was responsible for popularizing fajitas in that area. In 1982, the Hyatt restaurant in Austin, Texas, starting service fajitas and the popularity of this meal took off.

Throughout the 1980s, more and more Mexican restaurants throughout the country began to add fajitas to their menus to the point that today they are considered one of the most requested items on a Tex-Mex menu.

Fajitas today are no longer made with just beef. You can also get a chicken fajita, shrimp fajita, turkey fajita, pork fajita, fish fajita, or just about any type of fajita your creative mind can conjure.

And if you’re looking for a little help with your conjuring, look at some creative ideas below. Once you have made your selection, click on the photo of your choice to be directed to the menu it illustrates. Before you begin to prepare your meal, be sure to get in touch with your Sales Specialist to get pricing and availability on any of the items we have that you will need. 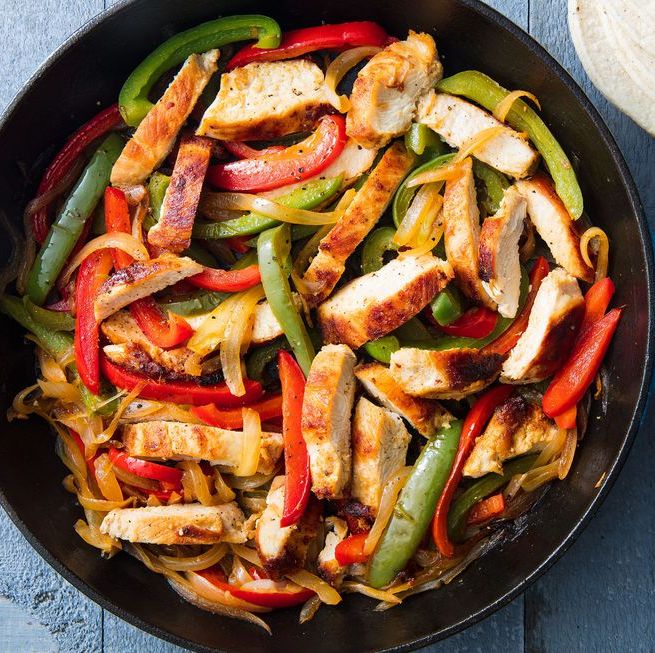 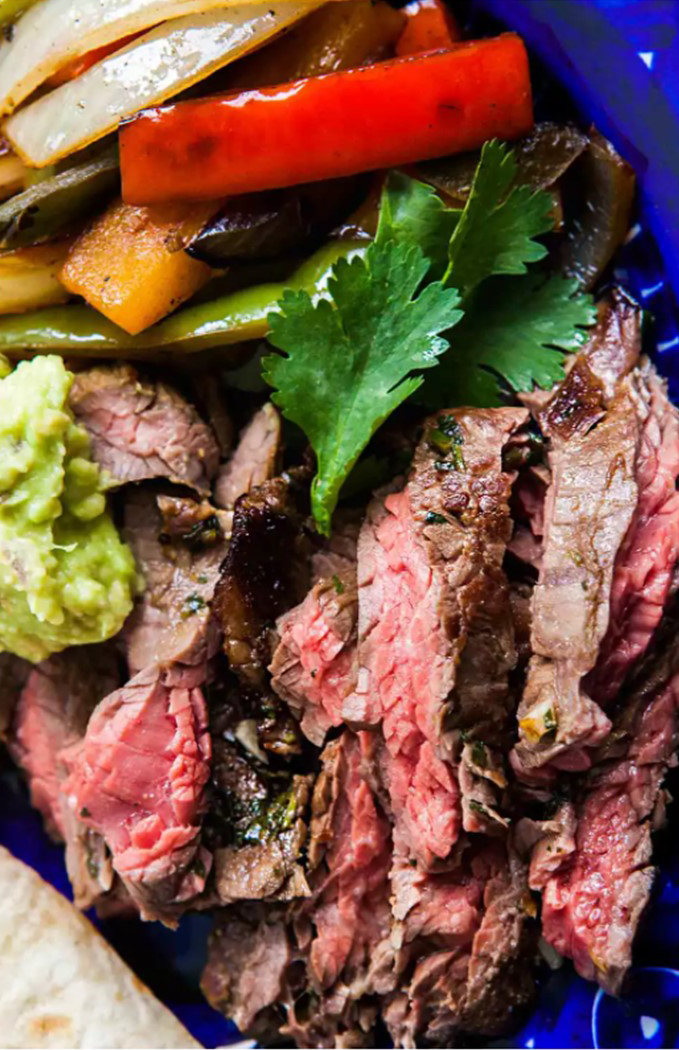 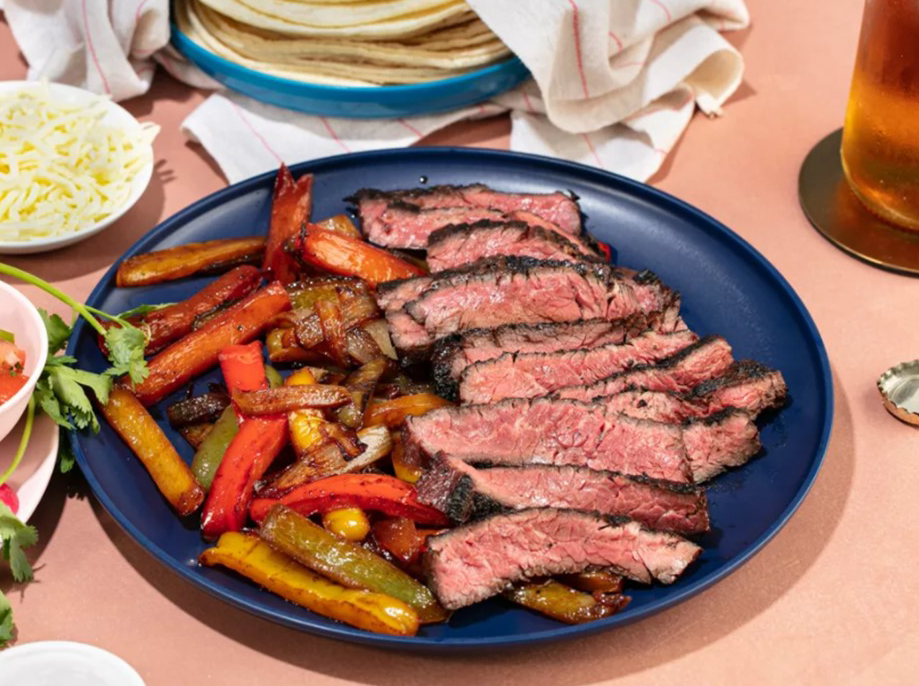