Quaker Valley Foods Celebrates Two Much of a Good Thing!

Because just one cheeseburger is not enough! Today, Quaker Valley Foods celebrates National Double Cheeseburger Day! The hamburger is universally considered as American as apple pie. Add to that a slice of cheese and you’ve made it even more delicious than the original. What could possibly be better than a cheeseburger? How about a double cheeseburger with all the toppings you can fit on it?

As we noted three weeks ago when we celebrated National Burger Day, the origin of the hamburger goes back to some time later in the 19th Century. Its popularity picked up after it had been served at the St. Louis World’s Fair in 1904. It is believed the cheeseburger was created in 1926 by Lionel Sternberger in Pasadena, CA. Lionel was working in his father’s sandwich shop, called The Rite Spot. As the story goes, while watching a hamburger sizzle on the grill, he was inspired to drop a slice of cheese on it to see what would come of the cheese. When first served, it was called a cheese hamburger and soon became a big hit.

Pictured below are a few double cheeseburger recipes to help you properly celebrate the day. After you have homed in on the one that looks most appealing, click the image to be taken to its recipe. After you have made your selection, get in touch with your Quaker Valley Foods Sales Associate to find pricing and availability of any of the items you will need. 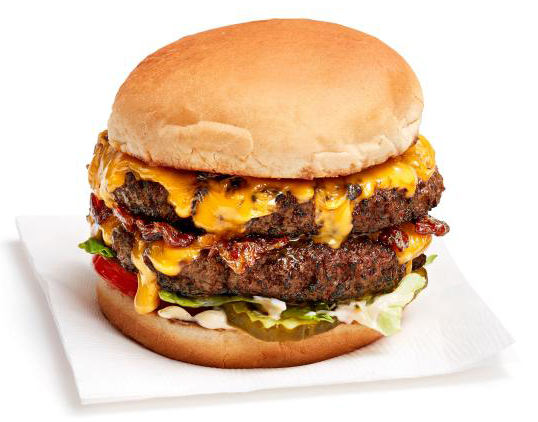 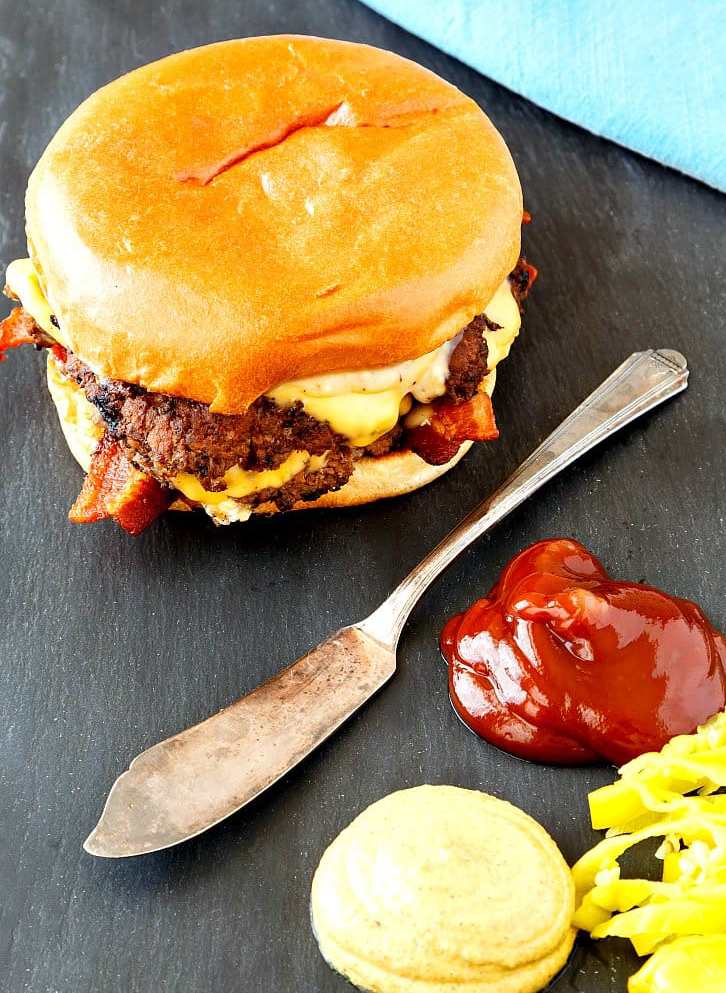 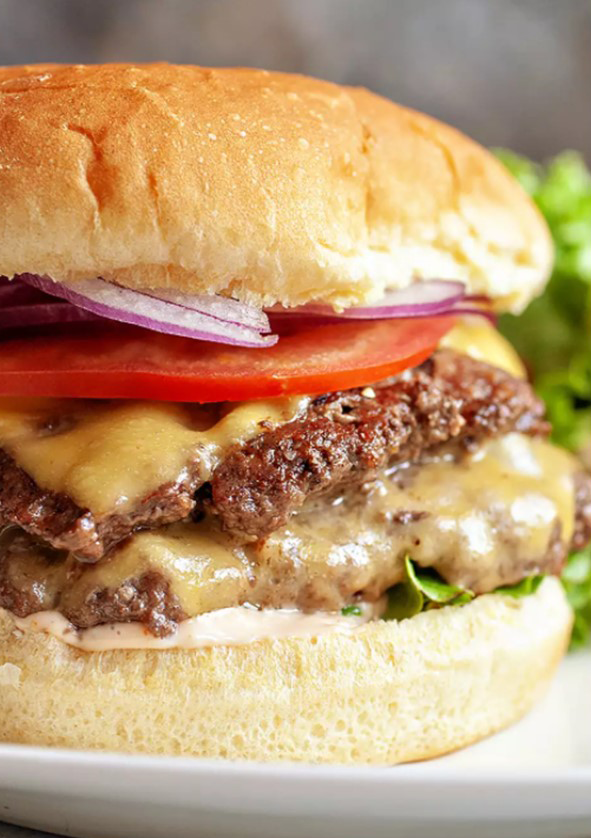