One week into the Lenten Season, here’s a quick primer on what it is and why it is and why fish has become the preferred meal of choice this time of year.

The word Lent is likely a derivation from the Old English word “lencten”, or the Dutch word “lente.” Both words mean “spring season” as this is typically the time of year Lent takes place. There is also an Old German term, “Lenz”, which means “long,” which might be a term associated with the season, especially for many Christians that fast and offer up penance at this time of year.

Lent takes place for 40 days to commemorate the 40 days Jesus fasted in the desert before he began his public service. For most Christians, Lent starts on Ash Wednesday, then concludes on the Saturday night before Easter. Take out the Sundays, which are not considered part of Lent, and you get 40 days.

The reason Christians do not eat meat on Ash Wednesday, and all Fridays during Lent, is that meat has always been considered a food eaten during feasts and other celebrations. As Friday has been the day traditionally considered the day of the week Christ was crucified, early Christians felt it was inappropriate to consume flesh. As the early Church did not consider fish meat, and as fish was typically not a meal eaten during feasts, fish became the meal of choice during those days when eating meat was not acceptable. But the meal of fish has evolved to basically include any form of seafood such as shrimp, scallops, crab, oysters and all other sorts of shellfish.

Quaker Valley Foods is here to help you prepare a delicious meal on Fridays during this “long” season. Click on any of the images below to find the recipe for the item pictured. Then contact your Quaker Valley Foods’ sales rep to order all seafood you require. 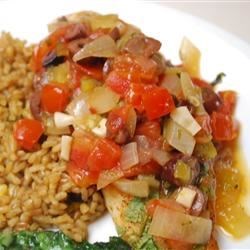 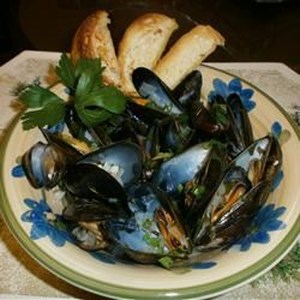 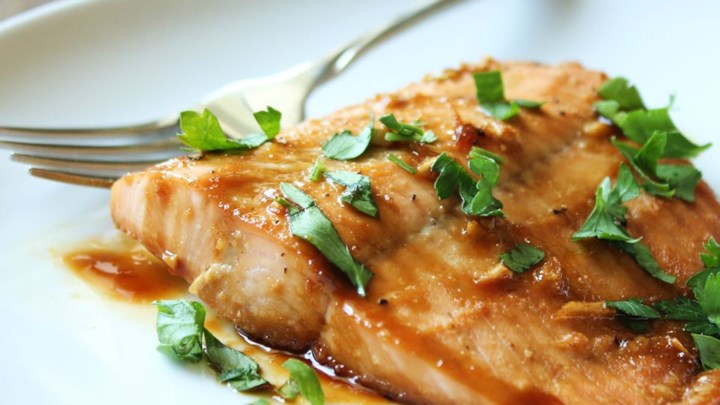