On September 9th, the country celebrates National Wiener Schnitzel Day. The Wiener Schitzel’s origins have been credited to Austria, with the German words “wiener schnitzel” meaning “veal cutlet” in English.

Wiener Schnitzel, as we know it today, is a breaded cutlet of veal that is pan fried. Research has shown that, in the Middle Ages, Arab merchants often coated their meat with breadcrumbs before cooking it.

Although the wiener schnitzel is commonly associated with Austria, many people today may be surprised to know that its actual origins are in Italy. The first record of veal being used in the dish was left by the Romans in 1134 AD, noting a dish referred to as Cotoletta a la Milanese, a dish made of veal coated with breadcrumbs, and sprinkled with the juice of a lemon.

In 1862, an Italian from Milan first developed the term Wiener Schnitzel. Forty-three years later, the Figlmüller Restaurant opened in Vienna and is today credited with being the original home of the Wiener Schnitzel as we know it today.

In 1961, a hotdog chain opened with the name Wienerschnitzel, confusing its many patrons into believing the wiener schnitzel is a hotdog dish. It is not.

Below are some suggestions on how to best prepare this delicious meal. Simply click on the photo that most appeals to you to be directed to the recipe for that dish. Then get in touch with your Quaker Valley salesperson to find pricing and availability. 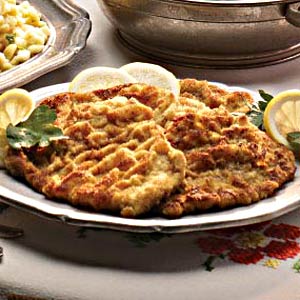 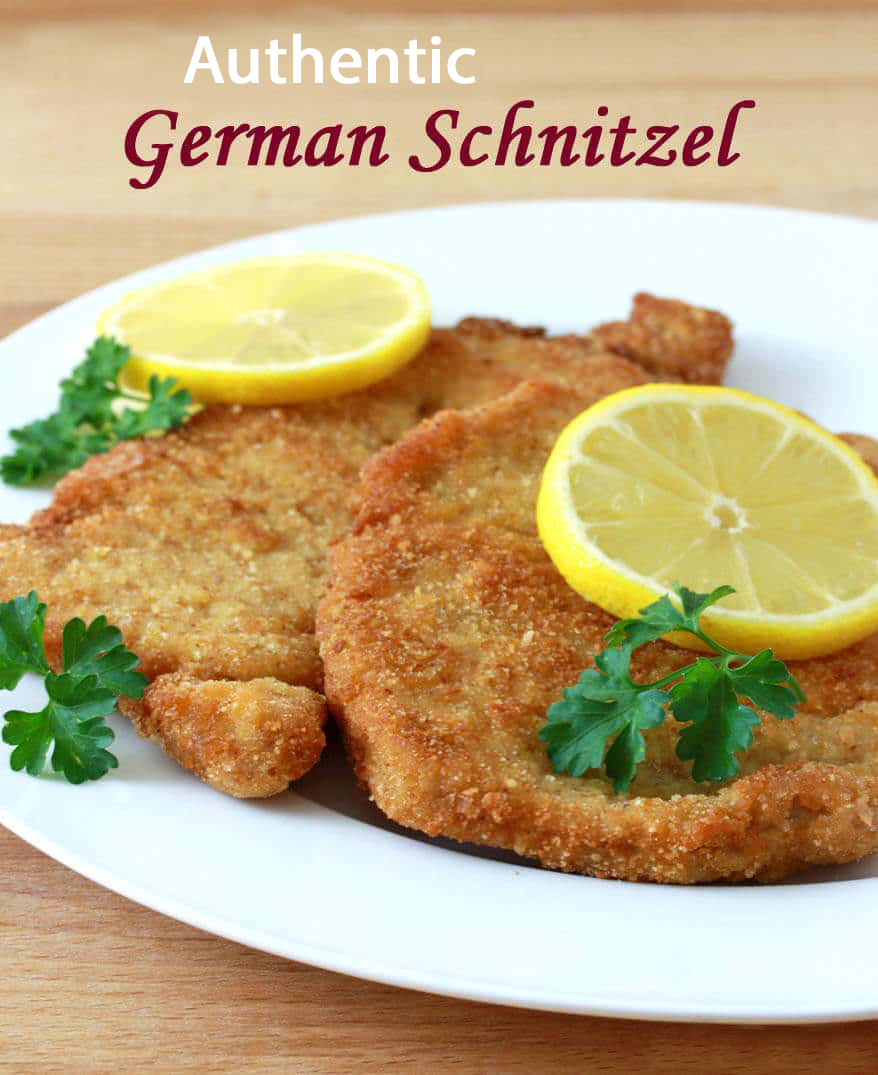 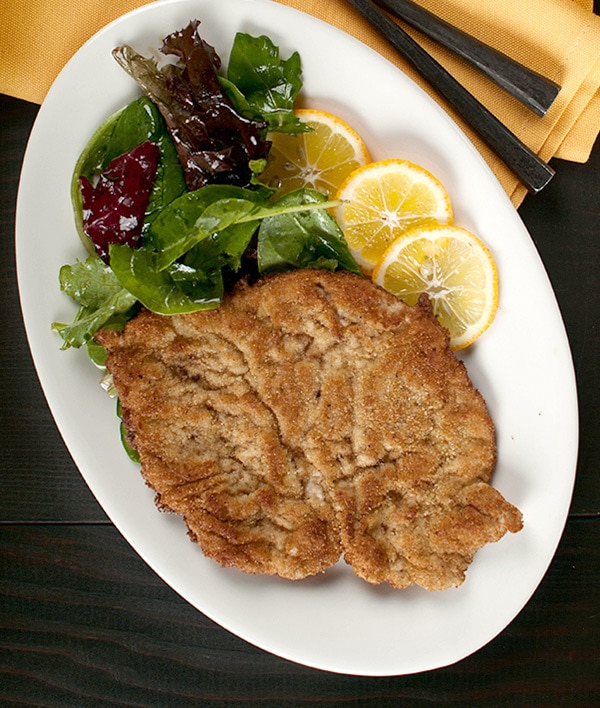