Father’s Day, as we celebrate it in this country today, was founded in the early part of the 20th Century by Sonora Smart Dodd, the daughter of American Civil War veteran William Jackson Smart, a sergeant in the 1st Arkansas Light Artillery.

Sonora Smart had a very high opinion of her father. After her mother passed away during childbirth, only daughter Sonora helped her father raise his sons, including the infant that survived his mother’s death.

The first record of a Father’s Day celebration in this country was held on July 5, 1908, to commemorate the many fathers that lost their lives in the Monongah Mine Disaster on December 6, 1907. It was noted at the time that the explosion at the FaIrmont Coal Company’s No. 6 and No. 8 mines in Monongah, West Virginia, was “the worst mining disaster in American history.” It was estimated that almost 400 lives were lost that day. But that memorial service was really a one and done deal, and cannot be credited with starting the holiday as we know it today.

After hearing a church sermon about the newly recognized Mother’s Day, Sonora was inspired to recognize fathers as well. After approaching the Spokane (Washington) Ministerial Alliance to suggest her father’s birthday (June 5th) be the new day of recognition, the Alliance instead chose the third Sunday in June. As a result, the first Father’s Day was celebrated in Spokane on June 19, 1910. Although in 1916 President Woodrow Wilson sent a telegram praising the Father’s Day services, by the 1920s, recognition of the day began to fade.

After the Second World War, a call to recognize fathers resurfaced. The demand grew to the point that, in 1966, President Lyndon B. Johnson signed a presidential proclamation declaring the third Sunday in June as the day all fathers should be celebrated. It wasn’t until six years later, in 1972, that President Richard M. Nixon “established a permanent national observance of Father’s Day to be held on the third Sunday of June each year.”

Treat Dad to a special meal by selecting any of the options shown below. Once you have picked out the meal of your choice, click on the image to be taken to its recipe. Then get in touch with your Quaker Valley Foods Specialist to get pricing and availability on the items you need. 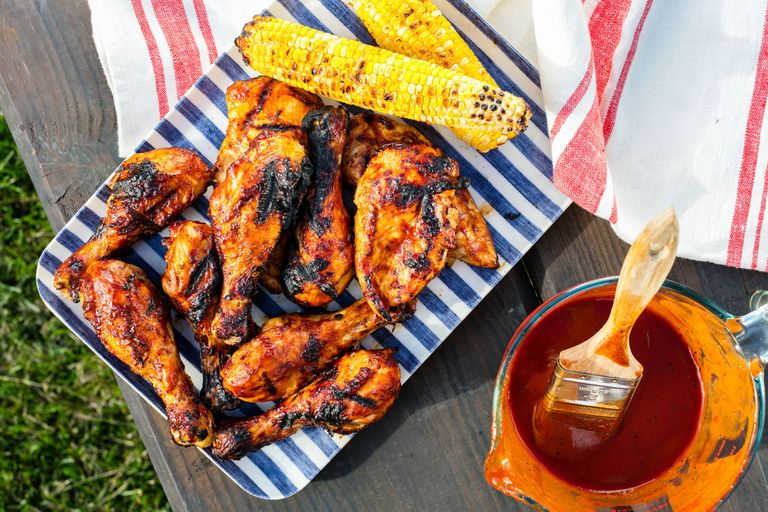 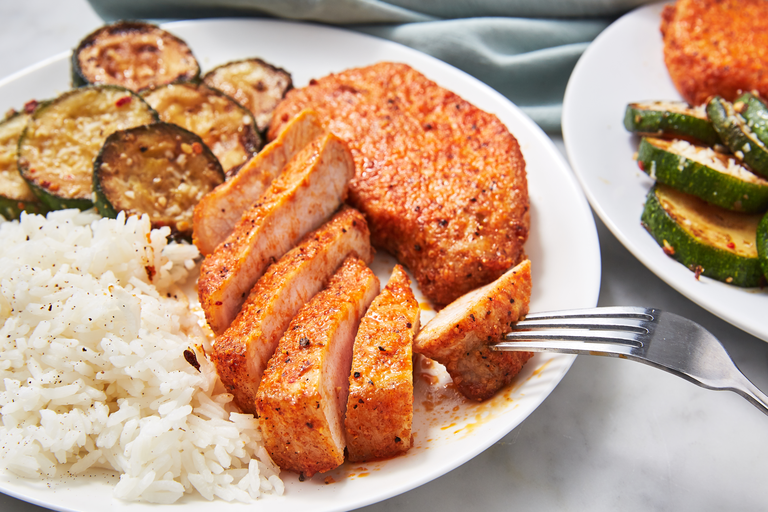 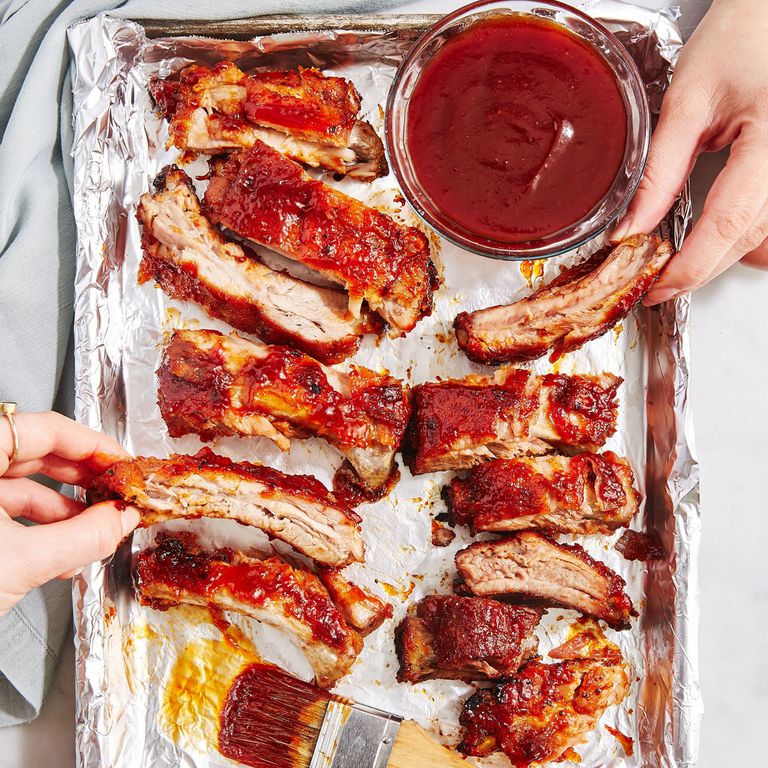