Quaker Valley Foods Honors Those Who Have Died While Defending Our Country!

Monday, May 31st, is Memorial Day, a holiday that puts particular emphasis on remembering the many people in our Armed Forces that lost their lives while defending our country. Memorial Day is often confused with Veterans’ Day in that many people believe it is an opportunity to recognize all women and men who have served. It is not.

Memorial Day is not a joyous holiday, like so many others. It is not a time to celebrate, or to wish one another a “Happy Day.” It is a holiday founded in solemnity. Its actual origins go back to just after the end of the Civil War when the day was originally referred to as Decoration Day. The reason for its original name was because it was a day on which family members were expected to decorate the graves of fallen family members that had lost their lives defending the Union Forces.

In 1966, the federal government officially recognized Waterloo, NY, as the home of the first Decoration Day, having commemorated it on May 5, 1866. But when it was observed in Waterloo, it was not a formal holiday. General John A. Logan led an organization for Northern Civil War veterans, and on the second anniversary of the Waterloo commemoration, he called for May 30, 1868 to be “designated for the purpose of strewing with flowers, or otherwise decorating the graves of comrades who died in defense of their country during the late rebellion, and whose bodies now lie in almost every city, village and hamlet churchyard in the land.” It was Logan who is credited with first calling the day Decoration Day.

For more than 40 years, Decoration Day’s focus was only on the lives lost during the Civil War. It was not until the first World War that thought was given to honoring all Americans, who lost their lives in service to our country, who fought in all wars.

For 100 years, what we now refer to as Memorial Day was observed on May 30th. It was not until 1968, when Congress passed the Uniform Monday Holiday Act, that the observation of Memorial Day was to be officially held on the last Monday in May to allow for a three-day holiday weekend for federal employees. This did not take effect until 1971, the same day this law declared Memorial Day a federal holiday.

Today, Memorial Day is recognized all over the country, with many businesses closing to allow families to observe the holiday together. Church services, parades, cemetery visitations and picnics are the most popular ways of recognizing the holiday.

If you are looking for some delicious recipe ideas to make this weekend’s picnic one to remember, we have listed some pictures below for you on which to click to be directed to the site for its recipe. Once you have made your decision on the meal you want to prepare, get in touch with your Quaker Valley Foods Sales Specialist to discover pricing and availability. 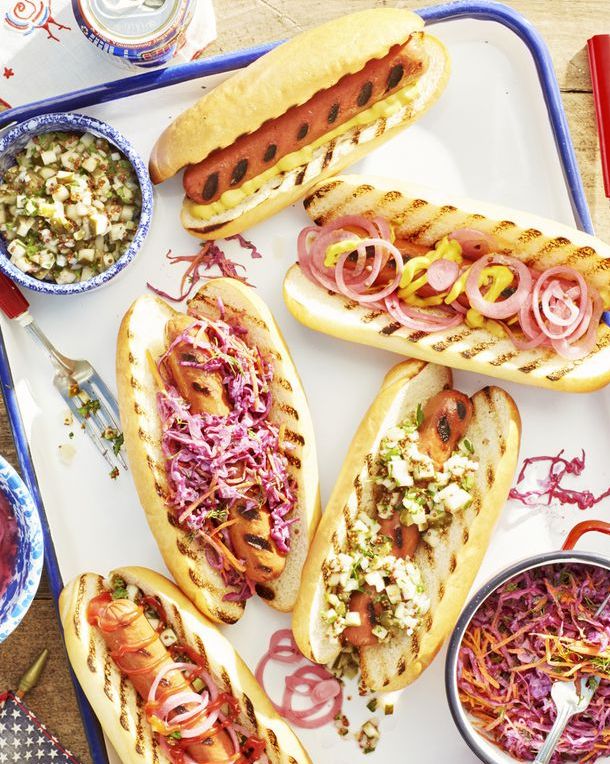 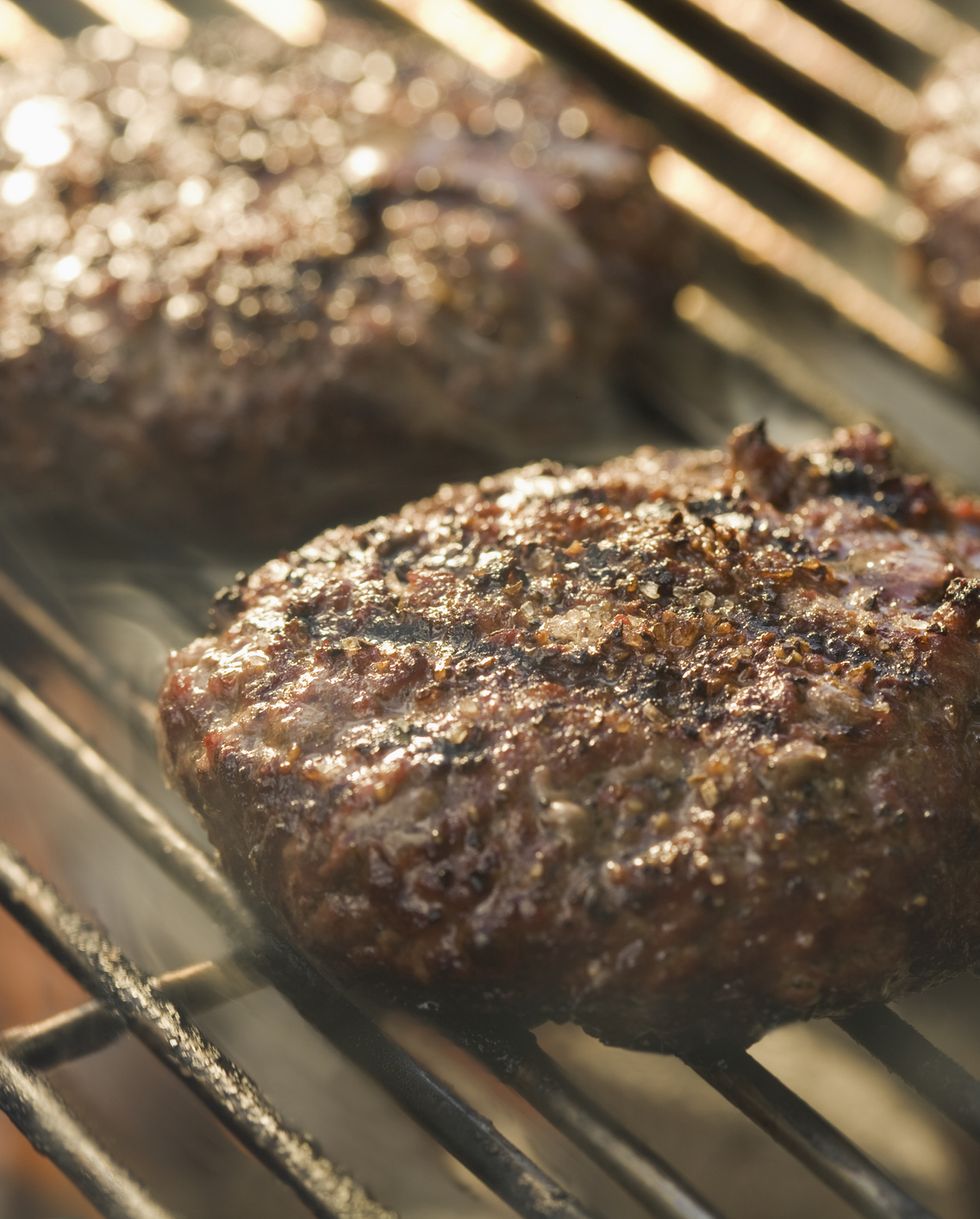 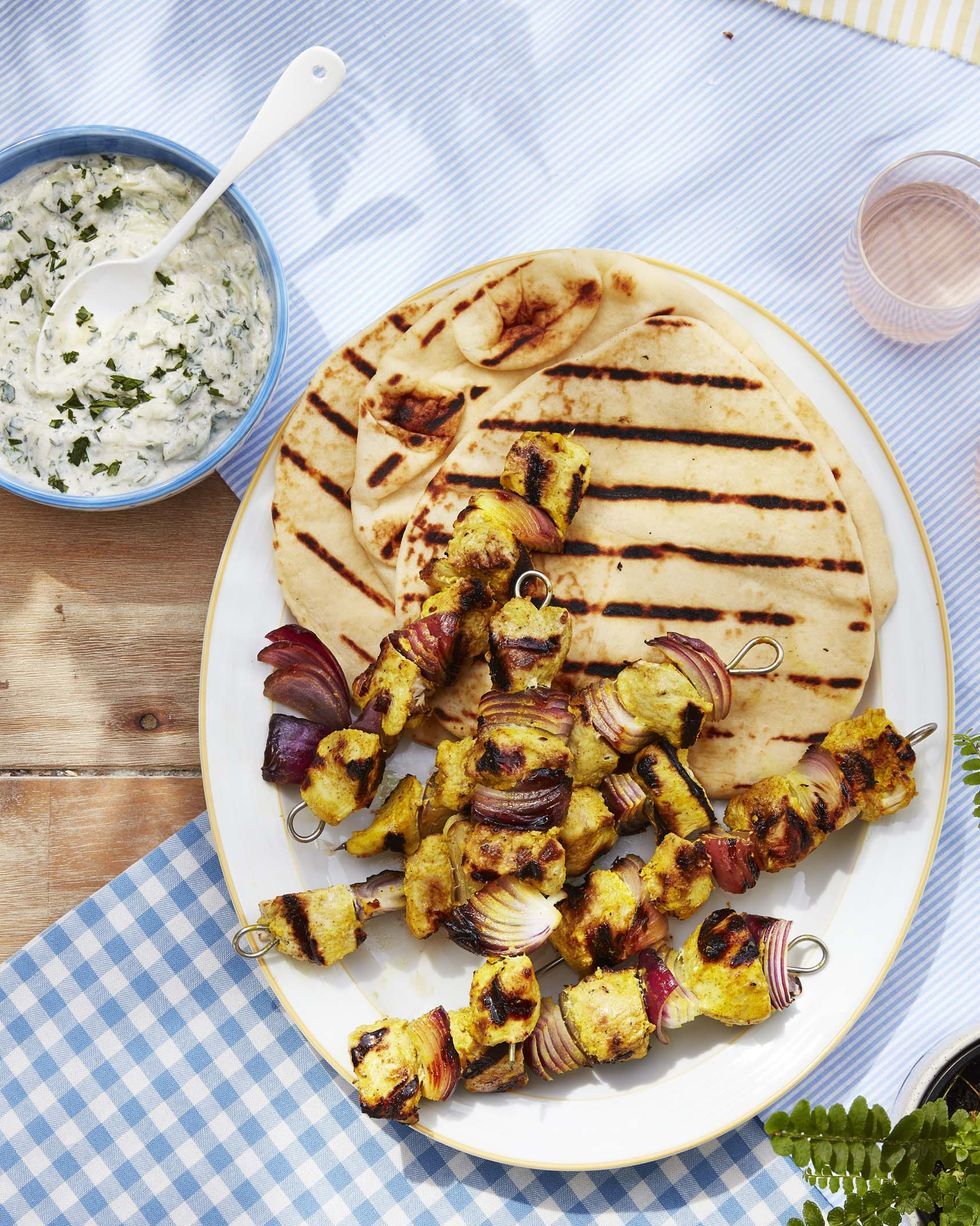