The tradition of celebrating mothers extends back thousands of years. Festivals honoring mother goddesses Rhea and Cybele were celebrated by the Greeks and the Romans. Mothering Sunday was an early Christian festival that, in time, was a major tradition in parts of Europe and the United Kingdom. Mothering Sunday was traditionally celebrated on the fourth Sunday in Lent and was considered an opportunity for the Christian faithful to return to their Mother Church, which was the main church nearest their home, for a special service.

As Mothering Sunday developed into more of a secular celebration, children presented their mothers with flowers and gifts. In time, as this tradition began to fade in Europe, a renewed celebration began in the early part of the 20th Century in the United States on a national level.

The origins of Mother’s Day as we know it now actually had its beginnings before the U.S. Civil War. Ann Reeves Jarvis of West Virginia was key to developing Mother’s Day Work Clubs, designed to teach women how to properly take care of their children. After the Civil War, Ms. Jarvis developed Mother’s Friendship Day, designed to bring former Union and Confederate soldiers together in an effort at reconciliation.

Julia Ward Howe was both an Abolitionist and a Suffragette who wrote the Mother’s Day Proclamation in 1870 to promote world peace. She campaigned for the creation of a World Peace Day that she felt should be celebrated every June 2nd.

Also in 1870, Temperance Activist Juliet Calhoun Blakely was behind the celebration of Mother’s Day in Albion, Michigan. Other efforts came along late in the 19th Century into the 20th Century as both Mary Towles Sasseen and Frank Hering attempted to make it a more widely celebrated tradition.

In 1905, after Anne Reeves Jarvis passed away, Anne’s daughter Anna picked up the mantle in memory of her mother who had begun the recognition of mothers almost 50 years earlier. Anna Jarvis saw Mother’s Day as a way of recognizing the sacrifices mothers made for their children.

By May of 1908, with the financial backing of Philadelphia Department store owner John Wanamaker, Anna Jarvis put together the first organized Mother’s Day Celebration at a Methodist church in Grafton, West Virginia. On that same day, thousands of people attended a Mother’s Day event at one of Wanamaker’s retail stores in Philadelphia.

In 1914, Woodrow Wilson signed a proclamation announcing the second Sunday in May as Mother’s Day.

In keeping with the tradition of pampering your mother this Sunday, we are offering several delicious recipes for preparing a special treat for Mom. Click on any of the images below, and you will be directed to its recipe. Then get in touch with your Quaker Valley Foods Sales Specialist for pricing and availability on the main ingredients you will need. 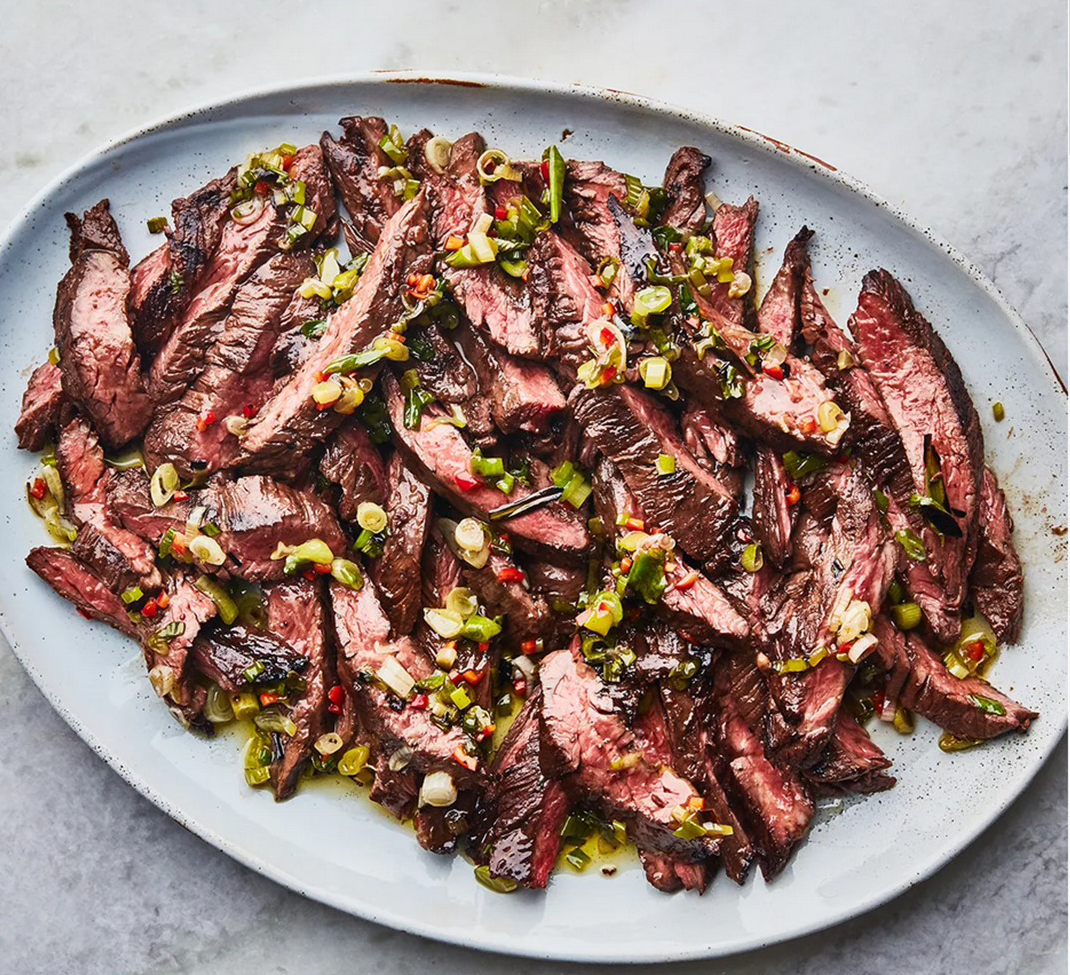 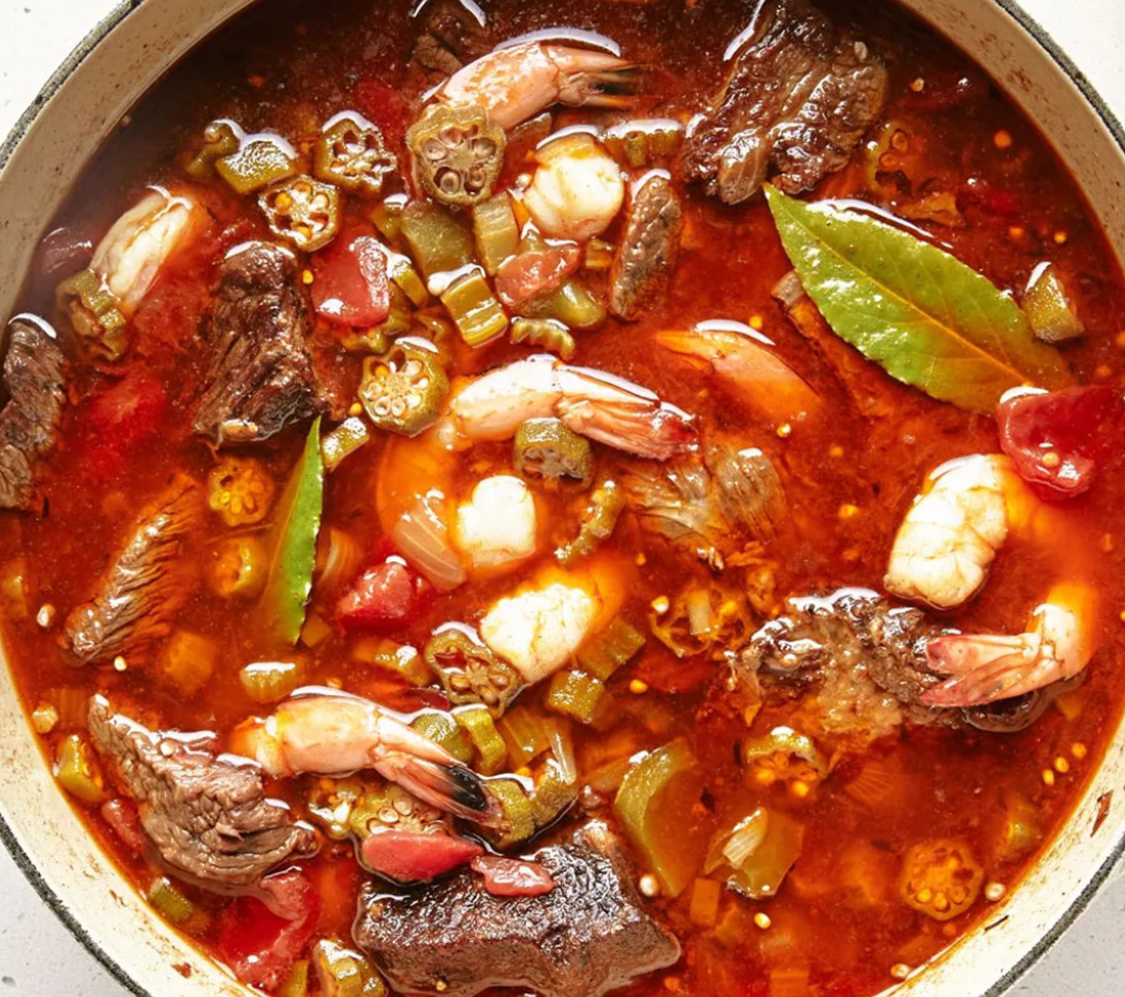 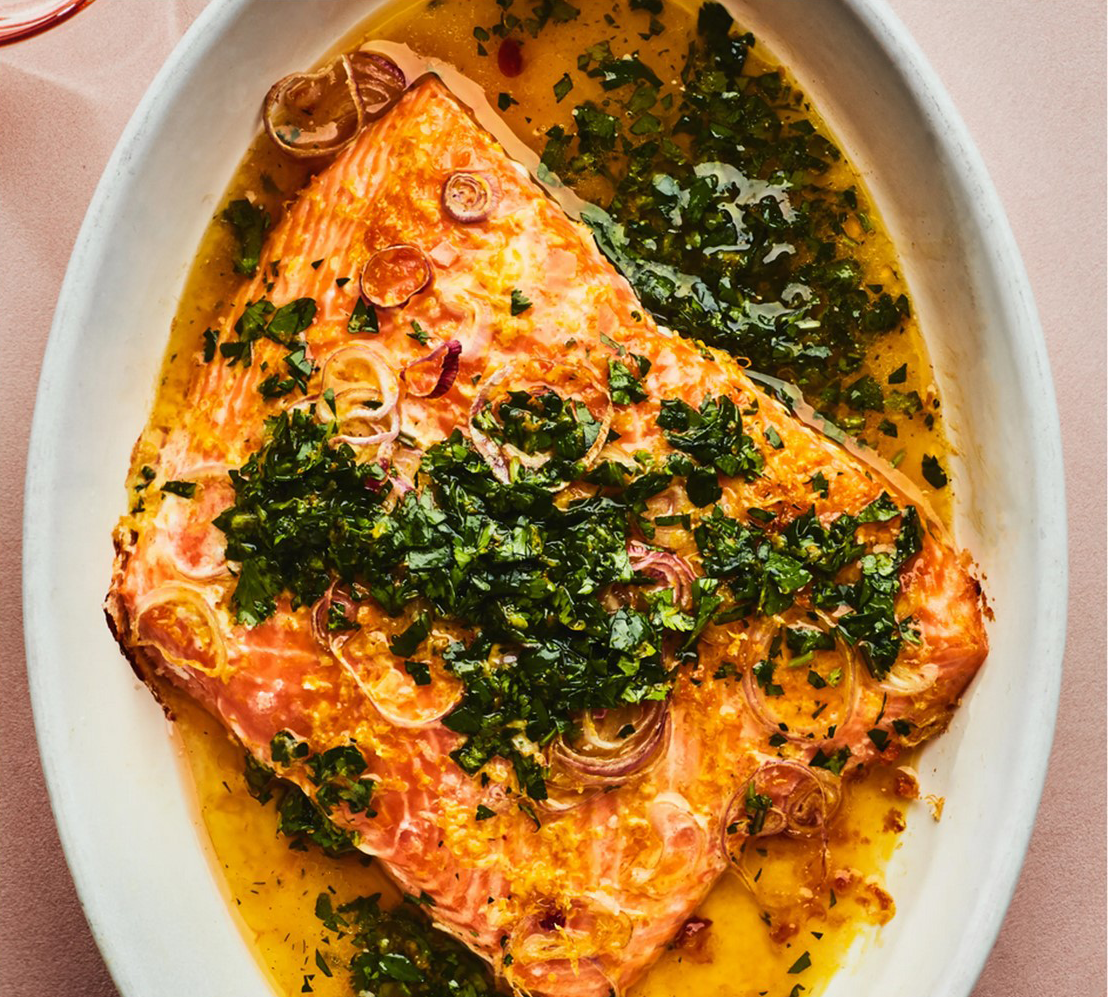