Quaker Valley Foods Honors Buddy Holly with Some of His Favorite Foods!

Over 60 years ago, as Rock ‘n Roll was still yawning in its infancy, there was a young performer out of Lubbock, Texas, whose country music stylings turned more toward that new music, as he was drawn to the performances of Elvis Presley, Chuck Berry, and Buddy Knox.

Born Charles Hardin Holley, he took a childhood nickname and changed the spelling of his last name to become Buddy Holly, arguably the single greatest musical influence of the early rock era. His music greatly influenced and was covered by The Beatles, Linda Ronstadt, Kid Rock, Elvis Costello, Bruce Springsteen, Lyle Lovett, The Grateful Dead, and The Rolling Stones, along with many others.

Buddy Holly was a particular favorite of John Lennon, who often performed on stage half blind, too embarrassed to wear glasses while performing. It was Buddy Holly who made the wearing of prescription glasses, while singing rock songs, cool. Holly was also part of that very rare breed that actually wrote most of the songs he performed.

In 1959, while performing with a variety of early musical stars in the Winter Dance Party Tour across the Midwest, Buddy Holly died in a plane crash on the edge of a cornfield on a frozen plot of ground just outside of Clear Lake, Iowa.

Also in that plane were Roger Peterson (the pilot), J.P. Richardson (Chantilly Lace), and Richie Valens (La Bamba). Their death on February 3rd, 62 years ago today, was immortalized in the Don Mclean song “American Pie.” His life has also been told in a 1978 movie called “The Buddy Holly Story,” and in a musical called “Buddy.”

It is on this notable date that we not only remember Buddy, but we remember some of what he enjoyed most.

Among some of Buddy Holly’s favorite dishes were pizza and steak. Below are some steak recipes and a pizza recipe for you to make and enjoy. Click on one of the images below and be taken to a delicious recipe to prepare for your favorite “Rocker.” Once you have selected the recipe that appeals to you most, get in touch with your Quaker Valley Foods’ Sales Specialist, who will be glad to get you the ingredients you need. 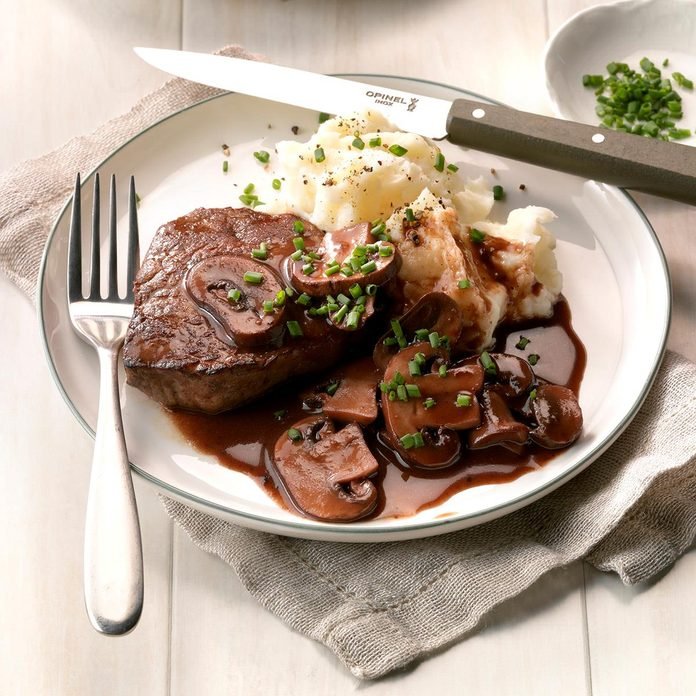 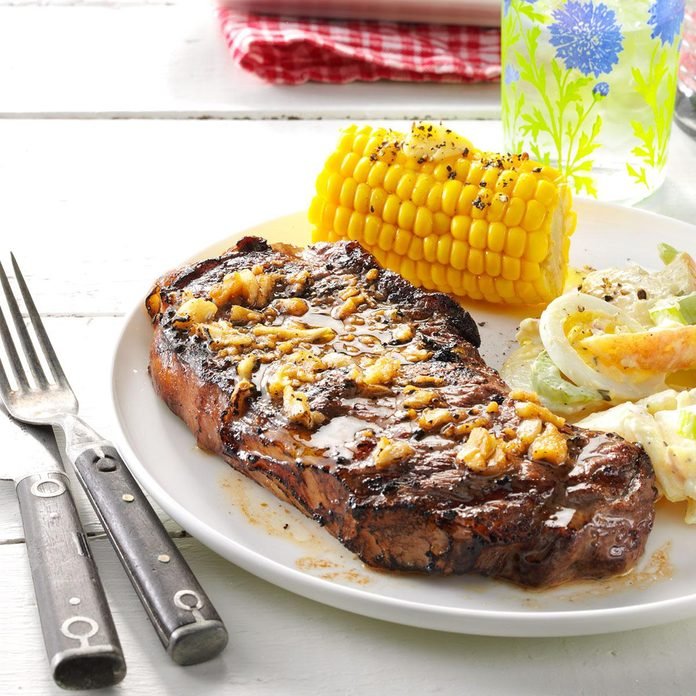 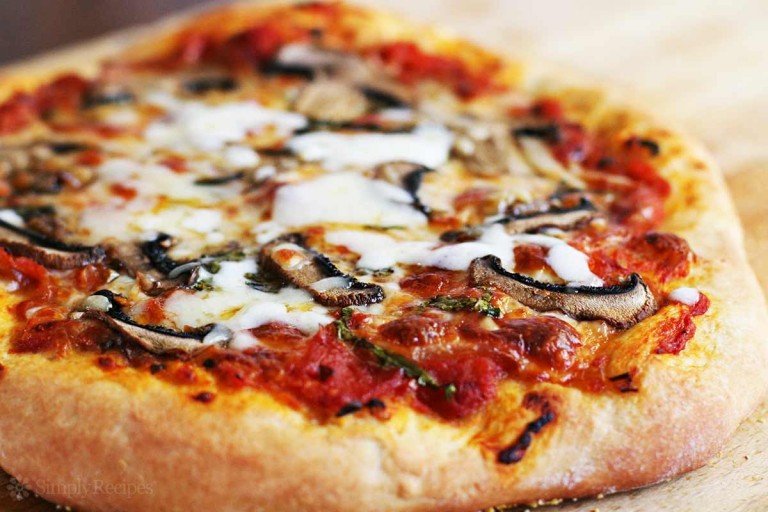