The word barbecue is believed to have been derived from the Spanish word barbacoa, which translated means “framework of sticks set upon posts.” The first time the word barbacoa appeared in print was in the Diccianaro de la Lengua Espanola of the Real Academia Espanola, written by Spanish explorer Gonzalo Fernandez De Oviedo y Valdes. After Columbus “discovered” the New World for Europeans in 1492, Spaniards thereafter found indigenous people in the Caribbean known as Taino roasting meat on a wooden framework over fire. They discovered that the rising flames and smoke that engulfed the meat, as it cooked, gave it a delicious flavor.

African abolitionist Olaudah Equiano described the traditional way to create barbacoa among the Mosquito People, as he witnessed it in Cabo Gracias a Dios in his written treatise The Interesting Narrative of the Life of Olauda Equiano. This method involved digging a hole in the ground where a pot was placed to catch the juices of a roasting lamb set upon sticks above the pot. The lamb was covered with maguey leaves and coal that were then set on fire. This cooking process lasted a few hours.

Although it is believed that pork is the original barbecue meat, at least as we know it today, there are a variety of other delicious foods that go great on the grill: beef, chicken, lamb, seafood, turkey, duck, veal, and vegetables. There are also a variety of accompanying dishes that pair well to include coleslaw, macaroni salad, potato salad, roasted peppers, tuna salad, and bruschetta. The great news is that we handle all these items! We also sell hamburger patties, hotdogs, a variety of sausages and French fries! Throw some cheese and/or bacon on those burgers, as we have a wide variety of sliced cheeses and delicious bacon that are sure to produce some mouthwatering recipes. Condiments? We have barbecue sauce, ketchup, mustard, mayonnaise, white queso sauce, pizza sauce, garlic spread, tartar sauce, hot sauce, teriyaki glaze, sauerkraut, pickles, and a variety of banana and cherry peppers.

Look below at some great ideas for your next barbecue. Just click on the image that interests you to be directed to its recipe, then get in touch with your Quaker Valley Foods Sales Specialist for pricing and availability on any of the items you need to prepare your meal. 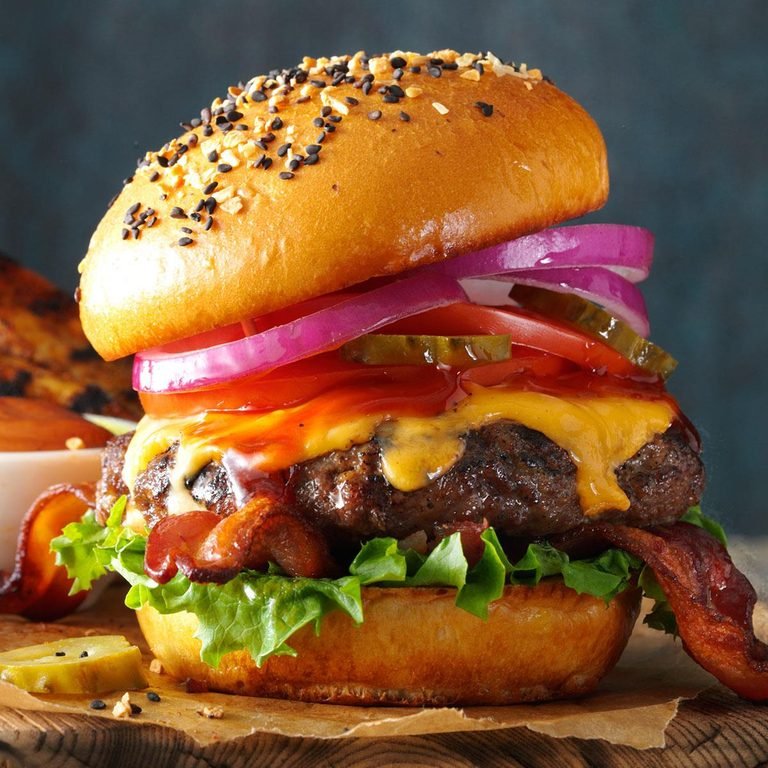 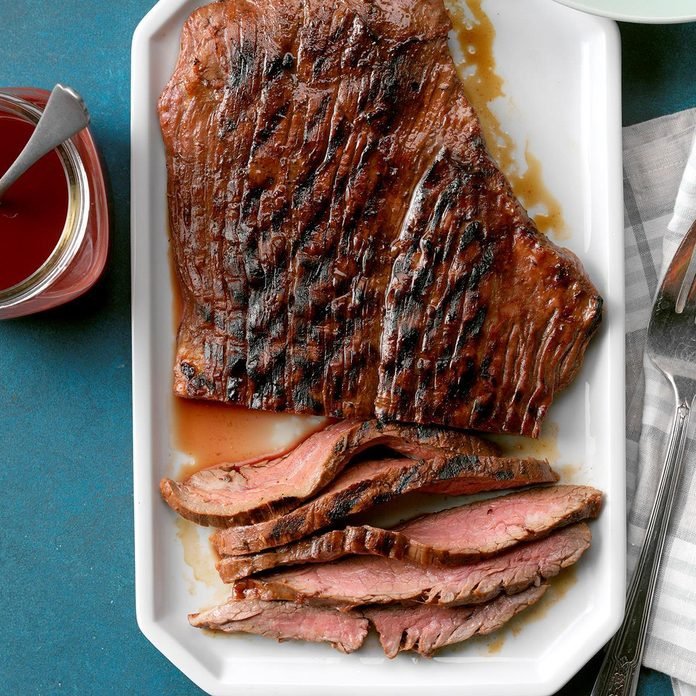 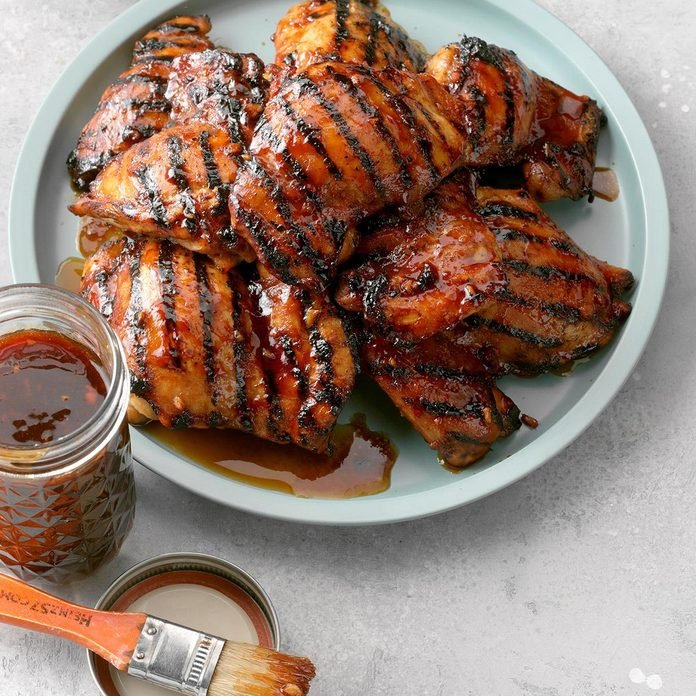 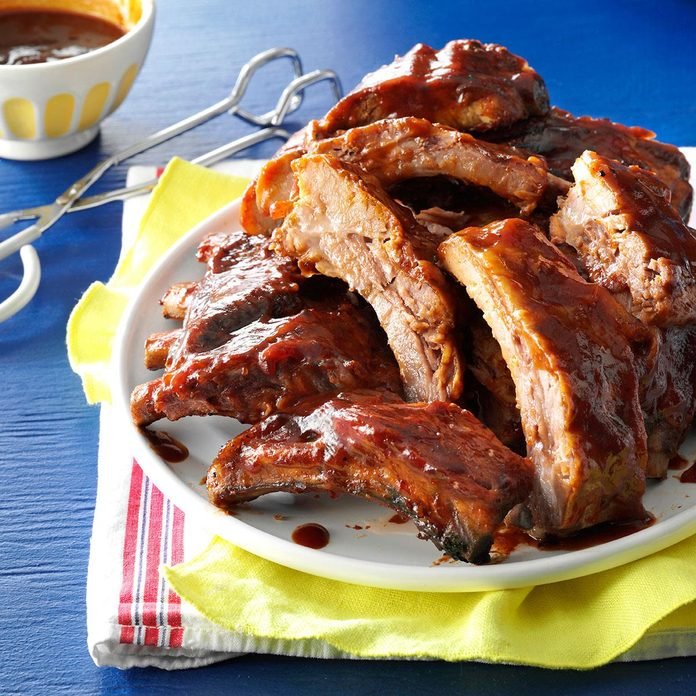