Although archaeologists in 2008 found evidence of human occupation as early as 8,000 B.C., credit has been given to a sub-tribe of the Celtic Senones for being the first to settle on the banks of the Seine river. This tribe was known as the Parisii, and they built a walled fort on that location, along with several bridges across the river.

When the Romans invaded, then occupied the settlement, they named it Lutetia Parisorum, meaning the swamp of the Parisii. After the settlement spread to the left and to the right of the Seine, it was eventually renamed Paris. In 987 A.D., the city of Paris became the capital of France.

The period between the 15th and the 17th centuries was known as the French Renaissance when Paris became the center or art, architecture, and science. At the latter part of the 18th century, Paris was the epicenter of the French Revolution. Next week, on July 14th, Frenchmen (and women) everywhere will celebrate the liberation of France from the Royal Family. It is French Independence Day. It was on that date in 1789, with the storming of the Bastille Prison, La Revolution was kicked off. The 19th century brought about two more revolutions. You could say that for about sixty years, Paris was revolting. (Pun intended).

At the end of the third revolution, Napoleon III (not Bonaparte) hired a city planner to modernize the city with the boulevards so famous today, and many other beautiful structures.

Today we think of Paris as a city known for its beautiful architecture, tree lined boulevards, cafes, innovative fashion, and delicious food. Although you may get some disagreement from Italy, many people consider France the gastronomic capital of the world.

Speaking of delicious food, take a look at the pictures below of some delicious French meals. Click on the image to be directed to the recipe. Then get in touch with your Quaker Valley Foods sales representative and ask about pricing and availability for any meat or seafood item you’ll need to complete the preparation of your feast. 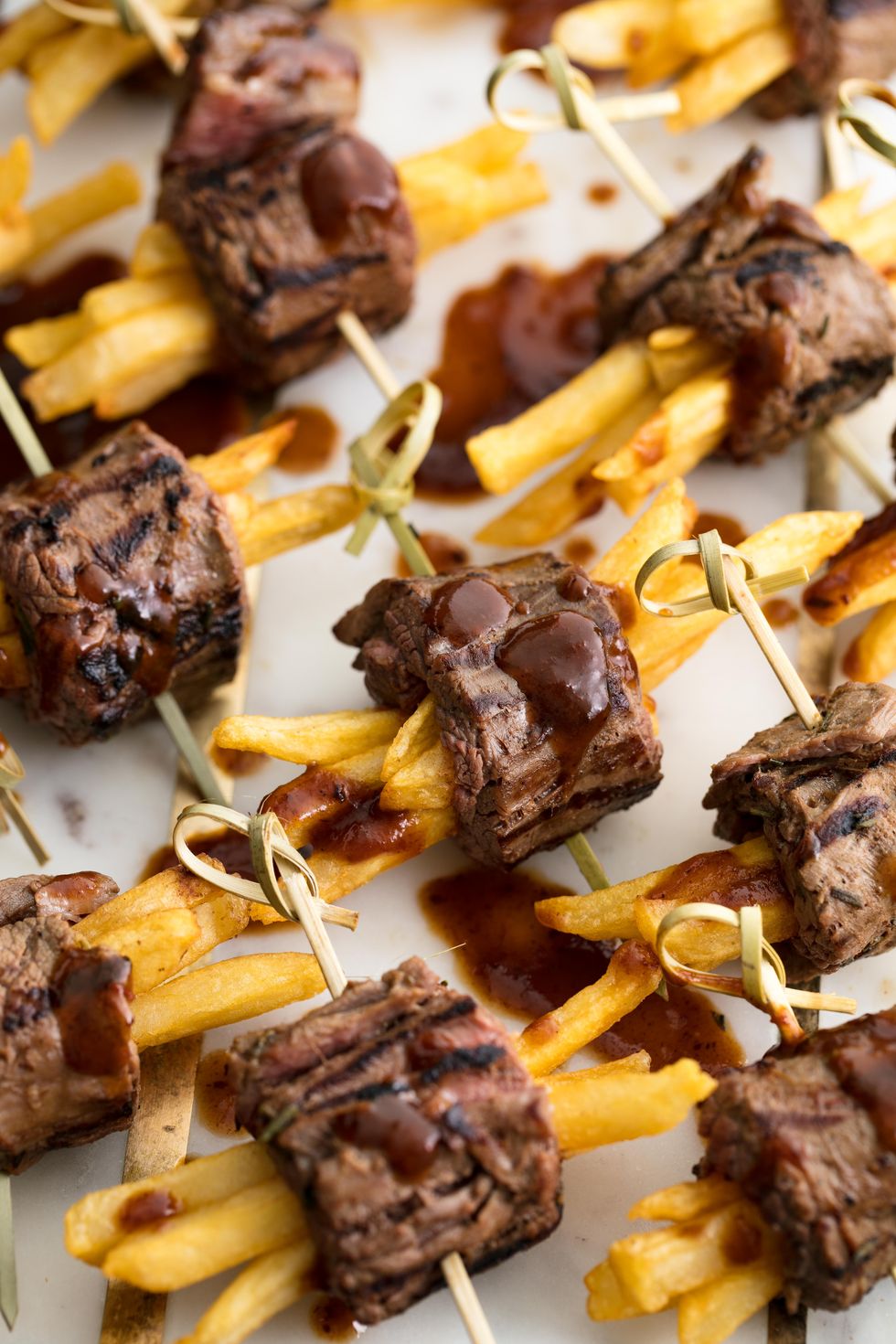 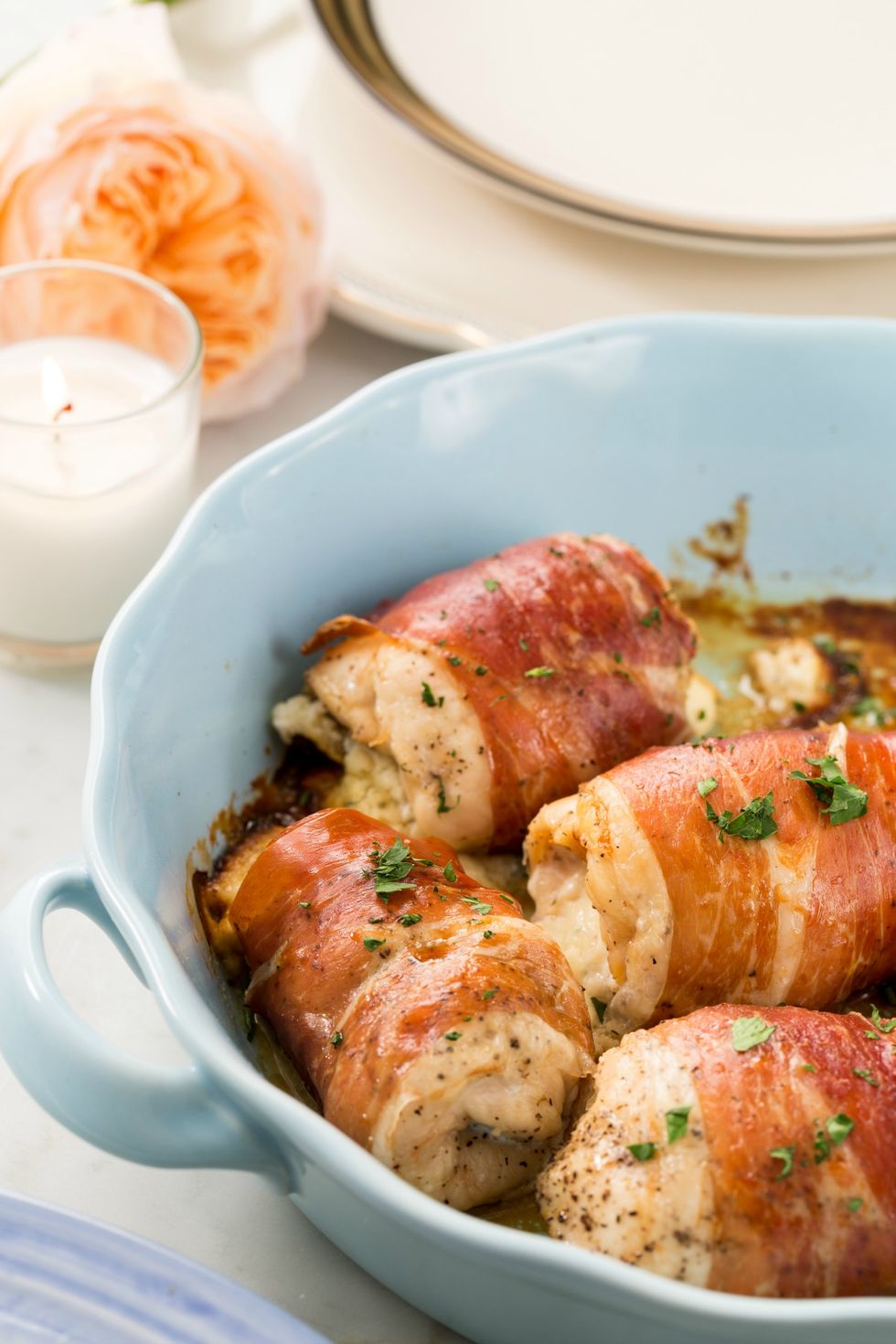 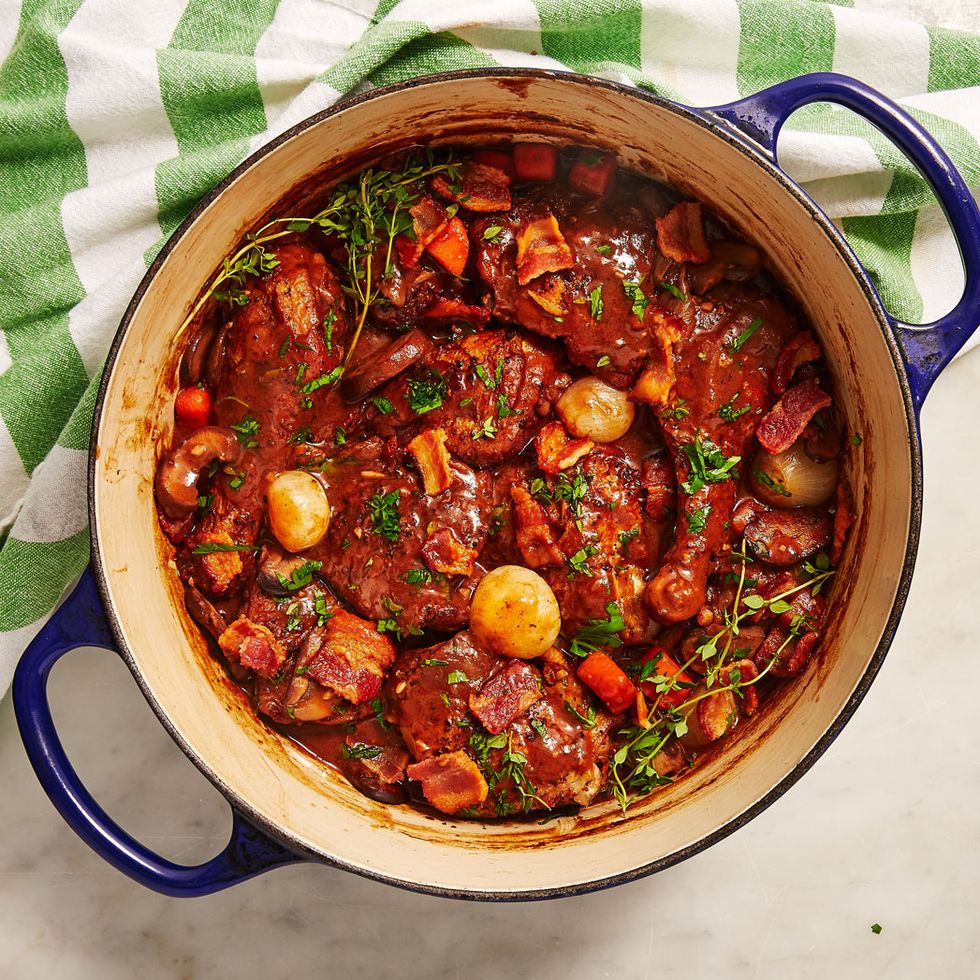