Heaped up on the floor, to form a kind of throne, were turkeys, geese, game, poultry, brawn, great joints of meat, sucking-pigs, long wreaths of sausages, mince-pies, plum-puddings, barrels of oysters, red-hot chestnuts, cherry-cheeked apples, juicy oranges, luscious pears, immense twelfth-cakes, and seething bowls of punch, that made the chamber dim with their delicious steam.

—“A Christmas Carol,” by Charles Dickens

The passage above describes the miserly Ebenezer Scrooge’s visit by The Ghost of Christmas Present, who appeared in a chamber adjoining Scrooge’s own bedroom. It perfectly illustrates how Dickens weaved his love of food into each of the novels and stories that he wrote.

On June 8th, 1870, Charles Dickens collapsed in the presence of his sister-in-law, Georgina Hogarth. He expired the next day on June 9th, 151 years ago today. He was 58 years old. By most measures, he is considered the greatest author of the Victorian Age. His “Posthumous Papers of the Pickwick Club” was written in serial form and was the work that launched his career in 1837. It is estimated that while this story was running, over 90% of the English reading public was tuned in.

Although Dickens authored 15 novels (the last was incomplete, interrupted by his death), the novel most people remember him by was “A Christmas Carol.” Even those unfamiliar with the author are familiar with Ebenezer Scrooge, Jacob Marley and Tiny Tim. Many historians credit the success of that novel with the revitalization of Christmas celebrations, outlawed by Oliver Cromwell almost two hundred years earlier as being too pagan in its rituals. It took almost two centuries for the holiday to return to its present-day splendor.

Dickens importance to the Yuletide season is perhaps best illustrated by a story that appeared in The Times of London when he died. It related the tale of a small girl who asked, when hearing of Dickens death, if Christmas had died with him.

So, to commemorate the death of Charles Dickens, to celebrate his life, and to remember the impact his novels still have in this modern age, below are recipes from the Victorian Age that Charles Dickens himself may have eaten. Click on any of the pictures below to be taken to its recipe, then contact your Quaker Valley Foods Sales Specialist to get pricing and availability on any of the items you may need.

God bless us, everyone! 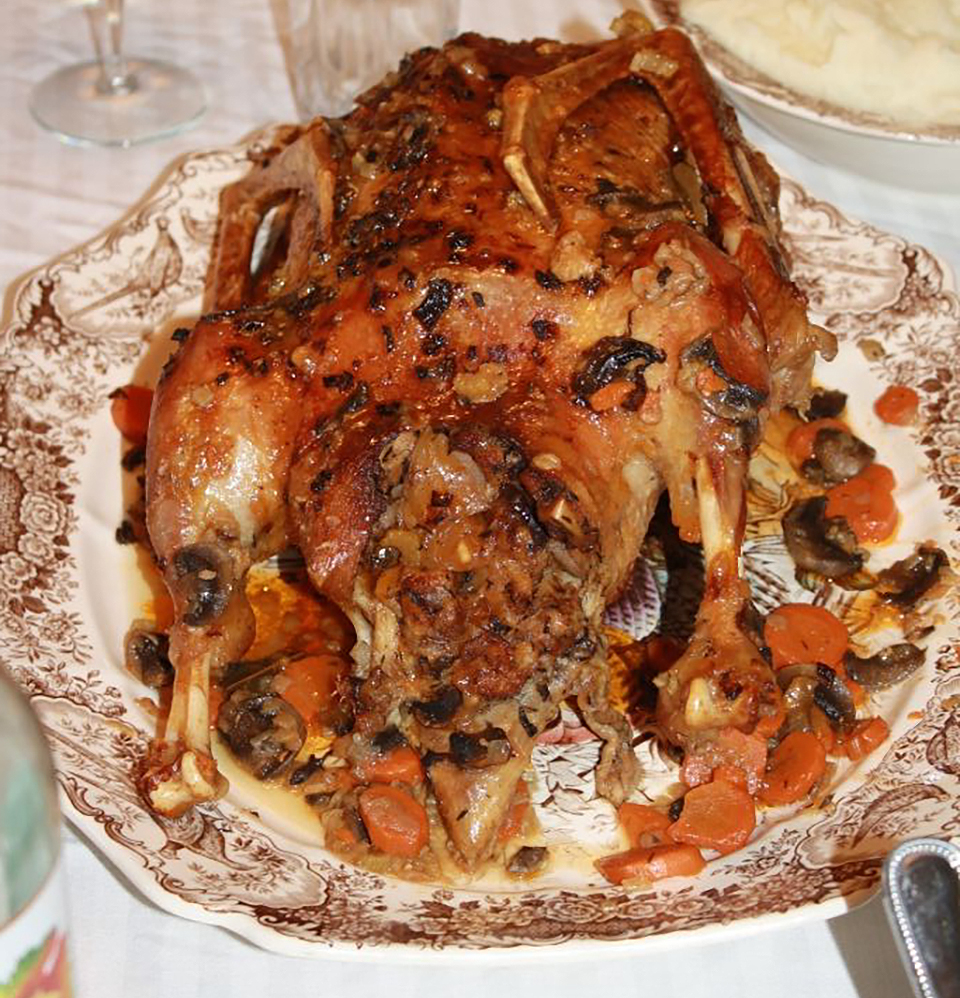 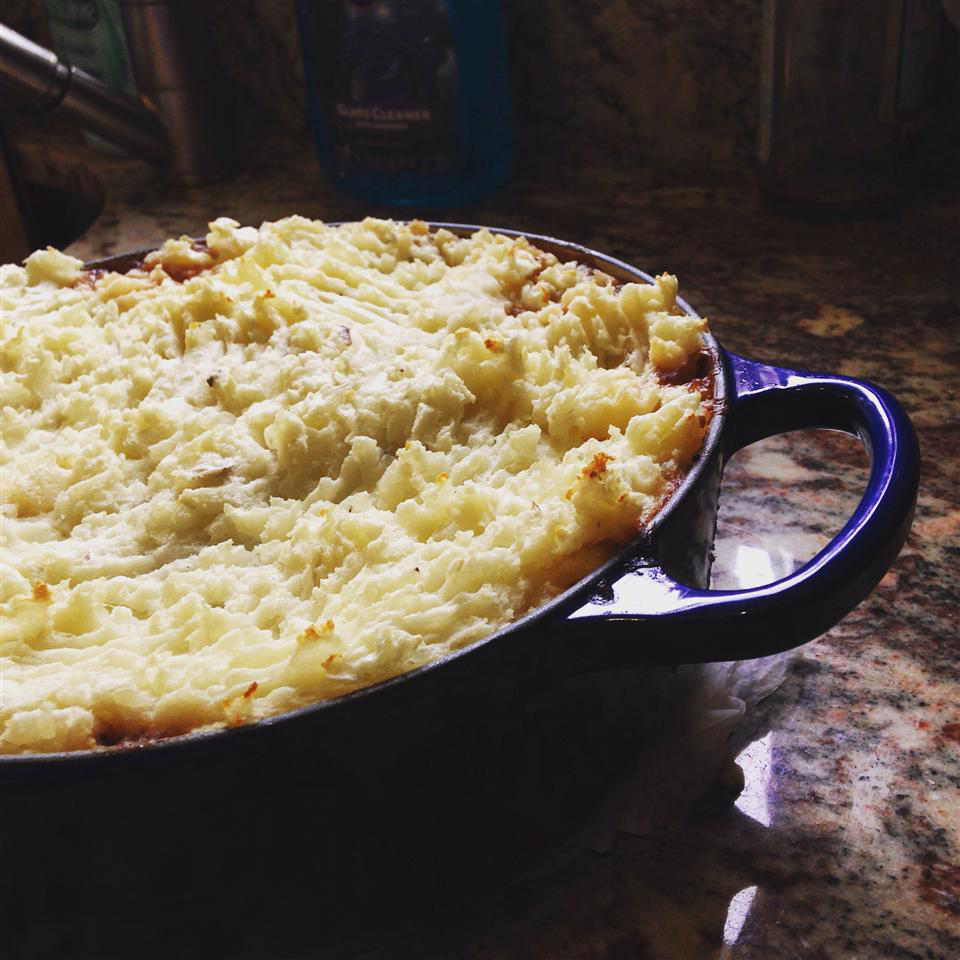 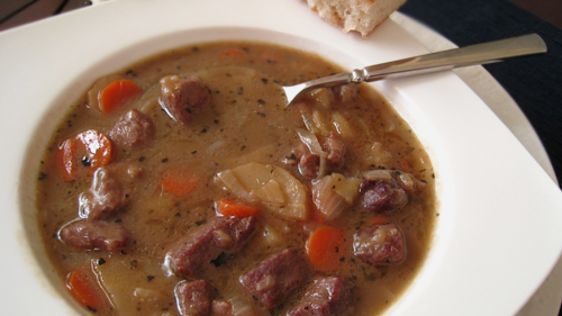