Poultry, by definition, are domesticated animals that are consumed by humans and that lay eggs. Most popularly consumed forms of poultry include chicken, turkey, goose, duck and, of course, eggs.

It is estimated that the domestication of poultry was believed to have begun sometime around 8,000 BC. The first mention of goose, duck and turkey in agricultural books was about 1,200 years ago. It wasn’t until about 80 years ago, at the start of the Second World War, that the popularity of chicken skyrocketed due to shortages of the more popularly consumed beef and pork.

Each year there are more than 50 billion birds raised for egg and poultry consumption.

Below, look at some delicious recipes for some of the poultry products we carry. Click on any of the images to be directed to the recipe for what’s pictured. Give your sales rep a call to get more details on pricing and current availability. 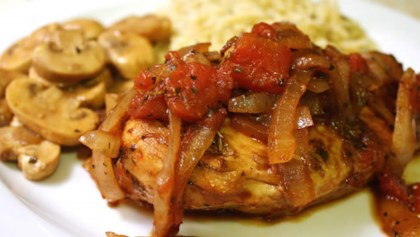 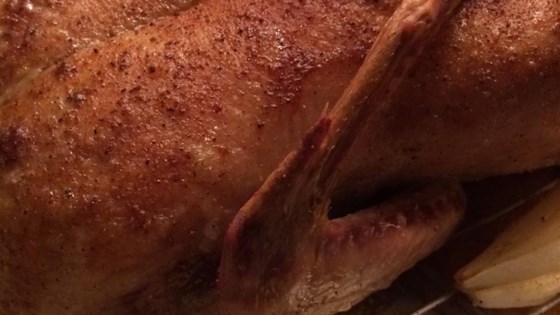