Wednesday, August 19th, is National Potato Day. The potato is a remarkable tuber in that it can be prepared so many different ways: mashed, French fried, chipped, boiled, as hash browns, as bread, as pancakes, as rolls, and a variety of other ways. Even the skins can be prepared as a delicious treat. Originally cultivated in South America almost 10,000 years ago, potatoes have found their way all over the world. Like the tomato, the potatoes roots began in South America before being brought to Europe after the discovery of the New World.

In Russia, as well as other parts of the world, the potato is used as an important part of a recipe for Vodka. In Ireland, the potato was so integral to the diet of the Irish in the 19th century that their reliance on the crop proved deadly when a potato famine starved millions of people, and drove many more from the country to parts around the world.

The potato’s popularity likely comes from its durability. Unlike many grass crops, the potato does not collapse in the sun, getting bruised or crushed in the process. It only needs basic sunlight to survive and thrive. Its nutritional value is immense, as one can survive on potatoes alone for months at a time.

The potato is the fifth most cultivated crop in the world behind wheat, corn, rice, and sugar cane.

There are many varieties of potatoes such as the Idaho potato, the sweet potato, the red bliss potato, and many more. At Quaker Valley Foods, we sell the French-fried potato which, itself, is available in a wide variety of shapes and sizes. We sell all of them: crinkle cut, regular cut, potato wedges, shoestring fries, sweet potato fries, curly fries, steak fries, and more.

Below are suggestions for recipes that can be made with the fries we sell. Click on a picture to get the recipe for the image shown, then get in touch with your Quaker Valley Foods sales representative to get pricing and availability on the products you need. 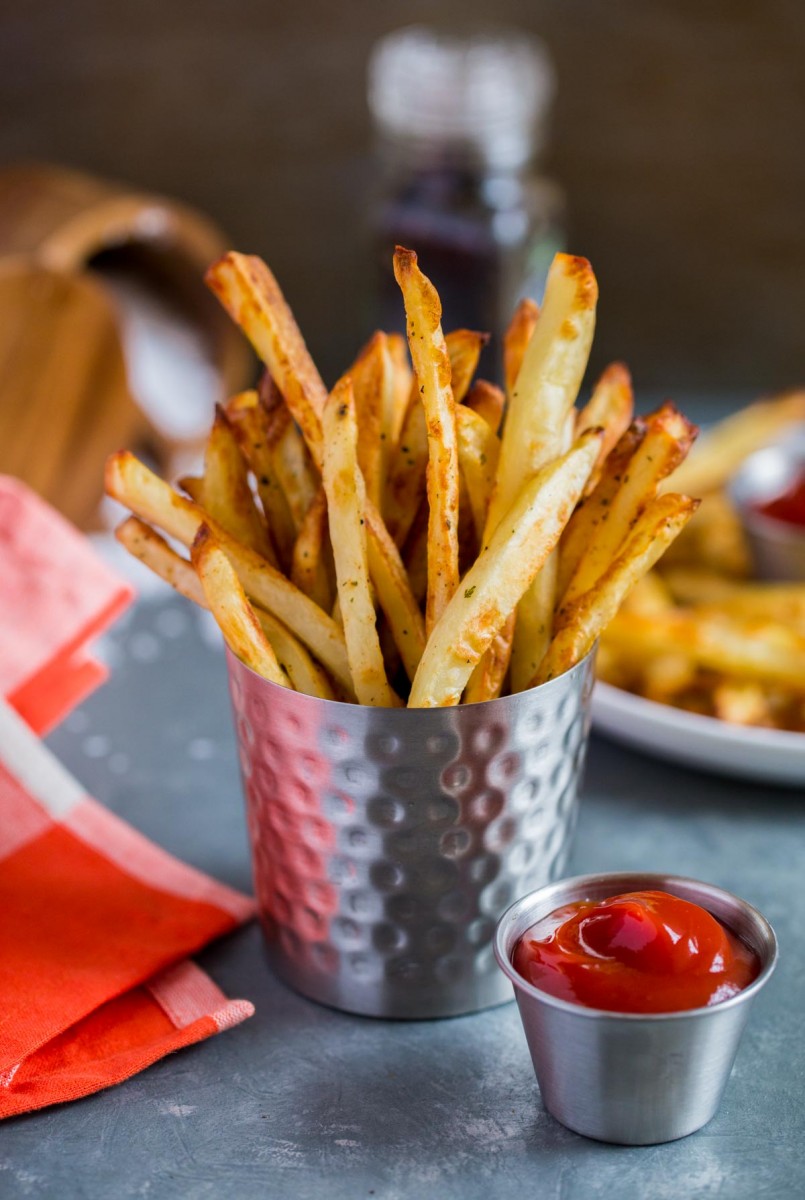 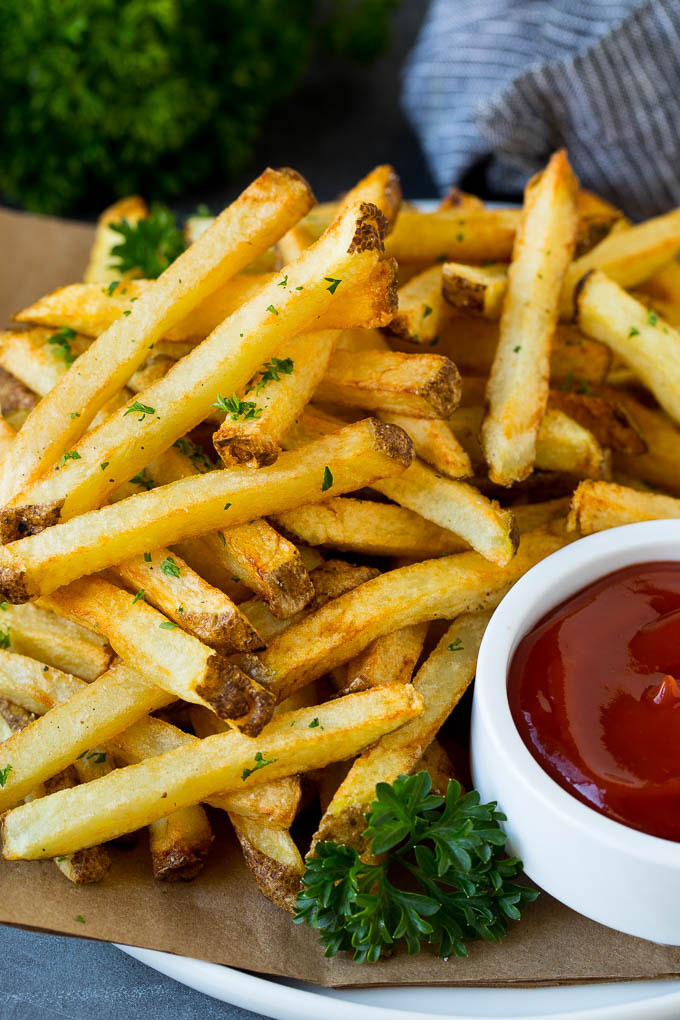 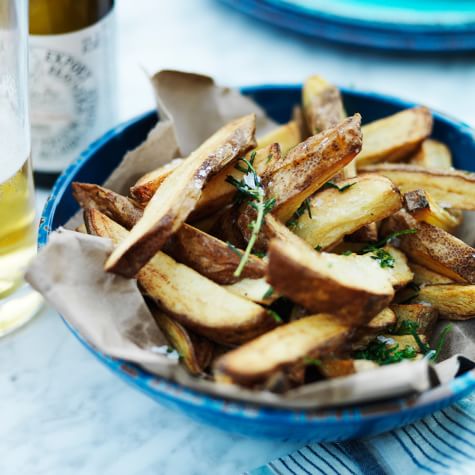