Not only is the month of October National Italian-American Heritage Month, but it is also National Pasta Month and National Pizza Month! In fact, the month of October may just be one of the busiest months of the year in terms of celebrating food! And why is October the one month to focus on all things Italian? It is because it is during this month that Christopher Columbus first “discovered” this country for Europe.

Although pasta was initially invented by the Chinese, in the United States, it is associated more with Italian food. And pizza? As we know it today, pizza was created by Italians during the latter part of the nineteenth century.

If we simply focus on Italian-American heritage, then we focus on all good things Italian including pasta and pizza.

It is estimated that between the years 1820 and 2000, over 5.5 million Italians immigrated to the United States. Today, there are over 26 million Americans of Italian descent in this country. This makes them the fifth largest ethnic group in the United States!

The important role that Italians have played in the history of this country is immeasurable. Let’s start with its founding. Although indigenous people occupied this part of the world for thousands of years before Columbus’ arrival, it was Cristoforo Columbo (Christopher Columbus) who was the first European to step on its soil. Once its existence was recognized by Europe, it was Italian map maker Amerigo Vespucci who has been credited with naming our country after himself, America.

Other Italians that have played an important role in this country’s history include Enrico Tonti (first to sail on the Great Lakes), Filippo Mazzei (whose thesis was written into the Bill of Rights), William Paca (a signer of The Declaration of Independence), Colonel Francesco Vigo (who financed the Northwest Expedition of George Rogers Clark), Alessandro Malaspina (who mapped the Pacific from Mexico to Alaska), Giacomo Belinimi (who discovered the source of the Mississippi River), Constantino Brumidi (who painted the interior of The Capitol Dome), Enrico Fermi (father of Nuclear Science in America), and on and on and on.

As if simply reading this does not make you hungry enough, look at the pictures below and select the recipe of your choice by clicking on its image. Once you have chosen your meal, be sure to get in touch with your Quaker Valley Foods Sales Specialist who will be happy to give you pricing and availability on most of the ingredients you will need. 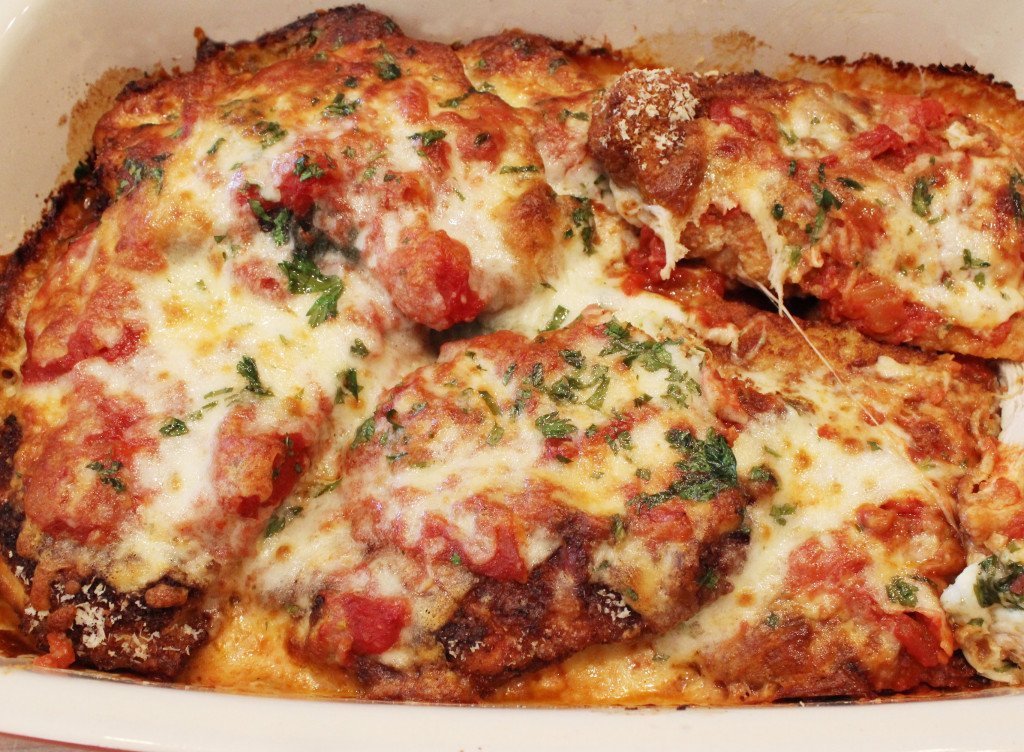 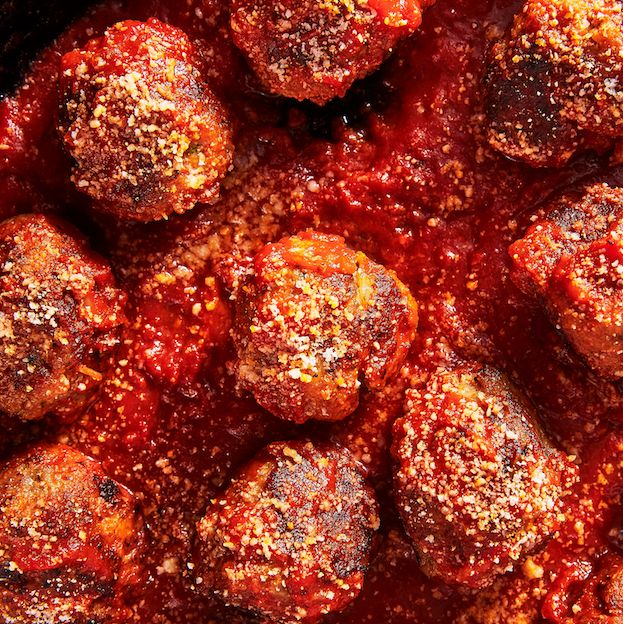 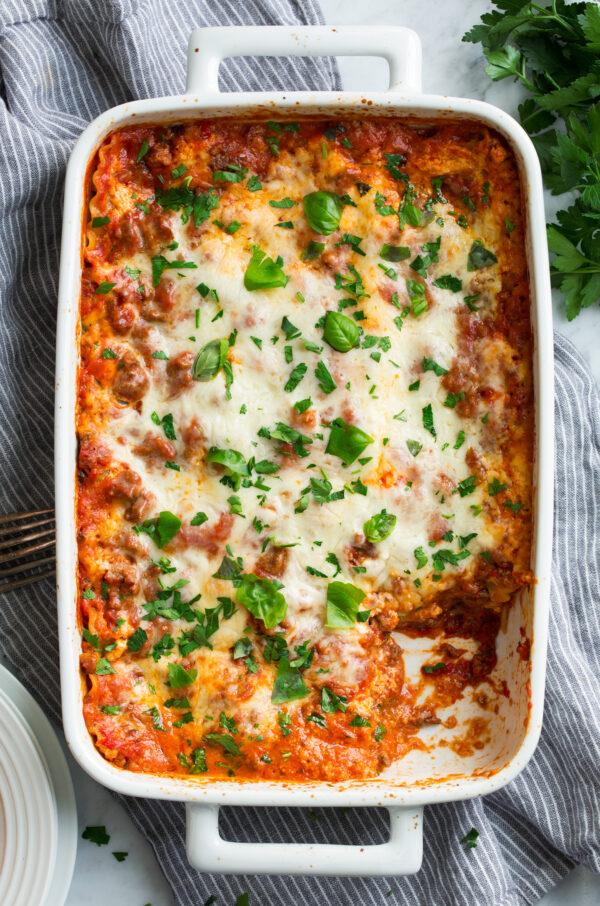