The month of September has been labeled as National Chicken Month and we at Quaker Valley Foods believe it is a reason to celebrate. Afterall, meat from the domesticated chicken is the most popular meal of any processed animal in the United States.

A little bit of history. Chickens are descended from the Red Junglefowl and may have been crossed with the Grey Junglefowl. Both are from the pheasant family.

Thousands of years ago, chickens were first brought from Western Asia to Africa where chicken bones were discovered in Egyptian tombs, suggesting they were slaughtered for the purpose of feeding the ancient dead.

An interesting fact about the consumption of chicken in the millennia before the existence of refrigeration. Chicken, unlike other larger animals, is typically a one meal proposition. This meant that after a meal, there was no meat left to go bad. This, along with the chicken egg, likely was a big reason for chicken’s popularity throughout the world.

National Chicken Month was created over two decades ago by the National Chicken Council, along with numerous major chicken producers, to increase chicken sales during the typically slower month of September, when barbecues have started to wane, and before the holidays and major sports events.

It is estimated that today, there are over 25 billion chickens in the world, making it the most abundant bird species.

An important thing to note when it comes to the health benefits of chicken. When served without the skin, chicken meat is very lean. It is also carb-free and is rich in Vitamins B3 (skin health, lowers cholesterol, boosts brain function) and B6 (nervous & Immune systems).

Quaker Valley Foods is one of the largest distributors of chicken and chicken byproducts in the Mid-Atlantic states. You can purchase virtually any chicken product from us including whole chickens, chicken breasts, chicken thighs, chicken drums, chicken livers, chicken hearts, chicken paws, and more.

Look at some popular chicken recipes below. Once you have determined the recipe that most interests you, click on the image to be taken to its recipe. Before you start preparing your meal, get in touch with your Quaker Valley Foods Sales Specialist to find pricing and availability on any item you need. 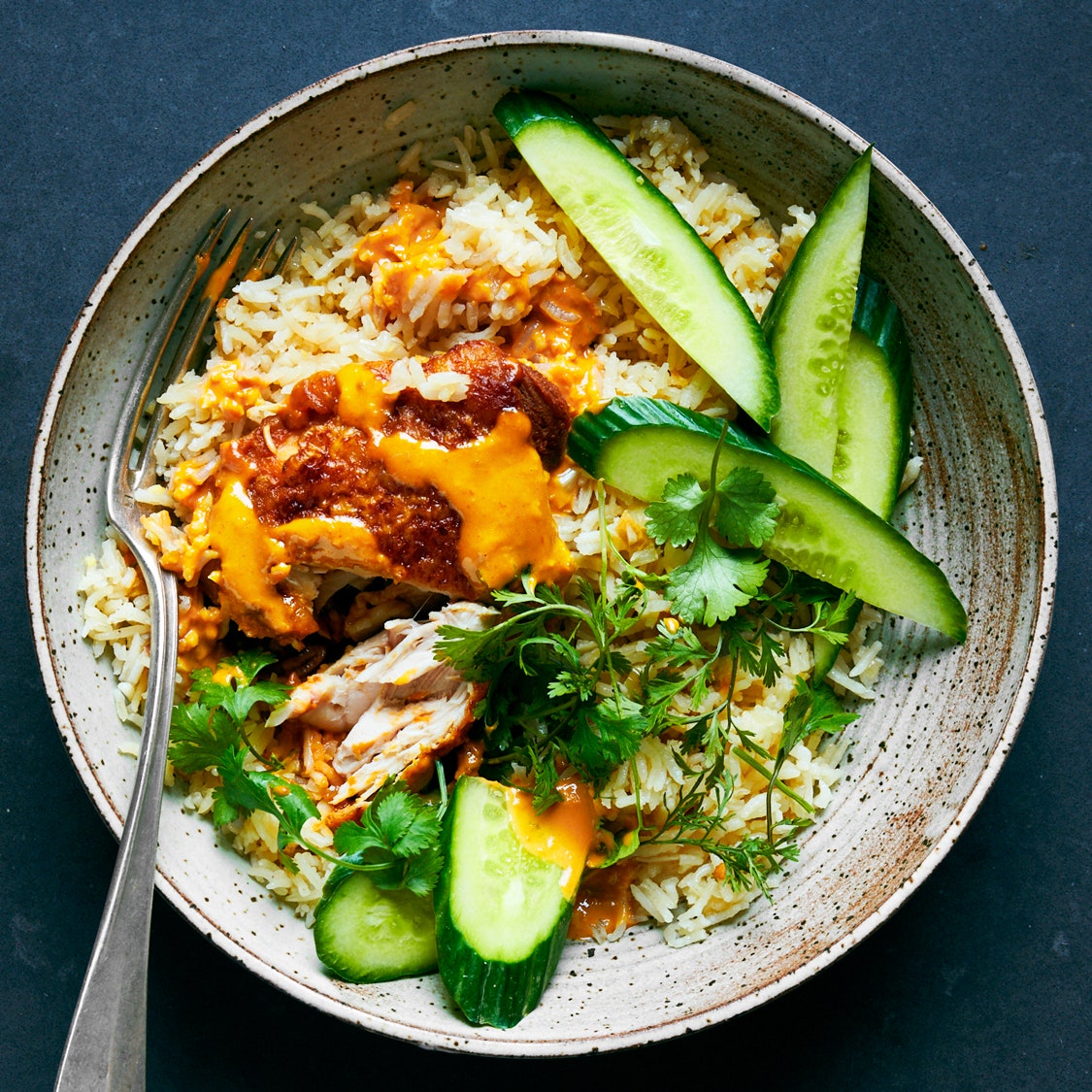 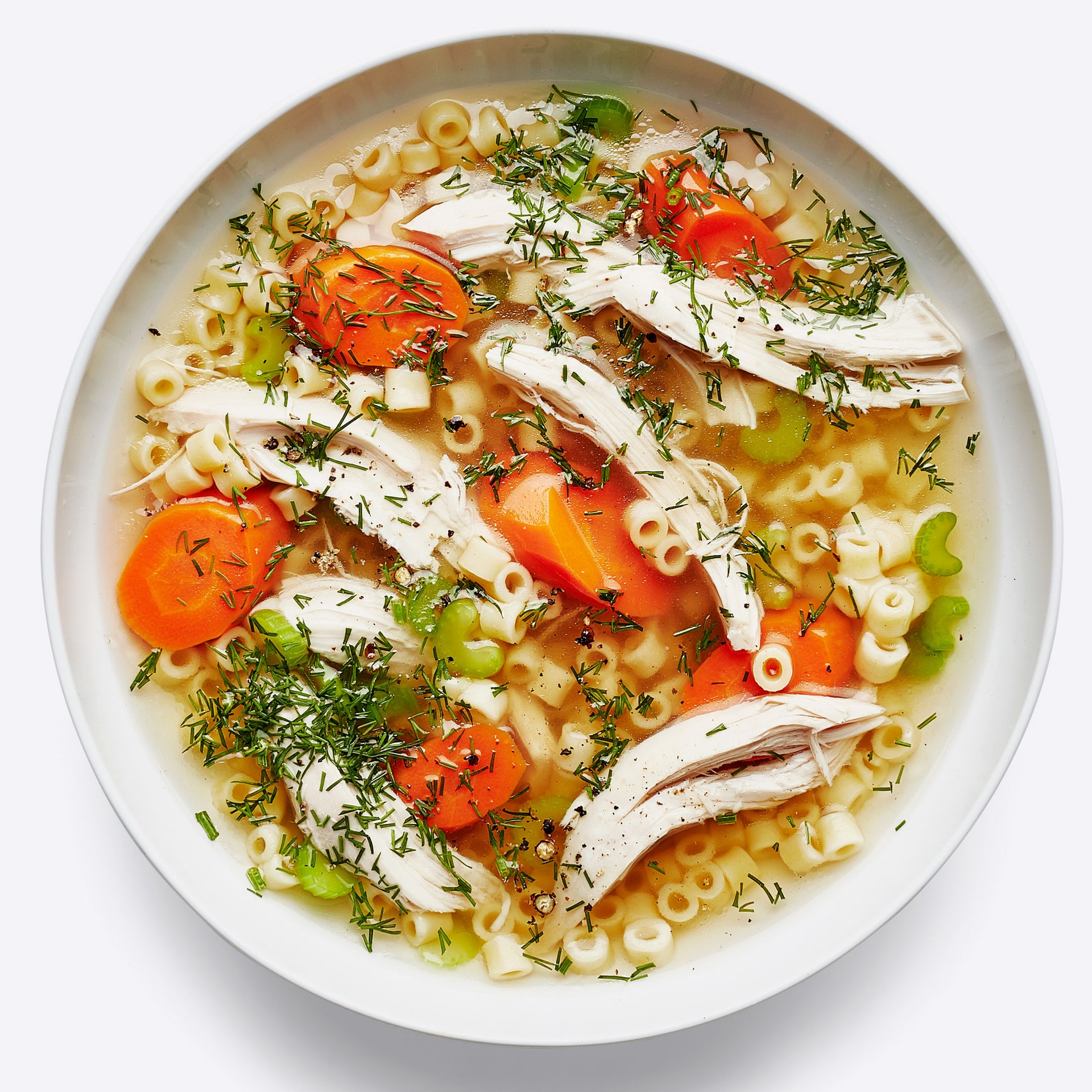 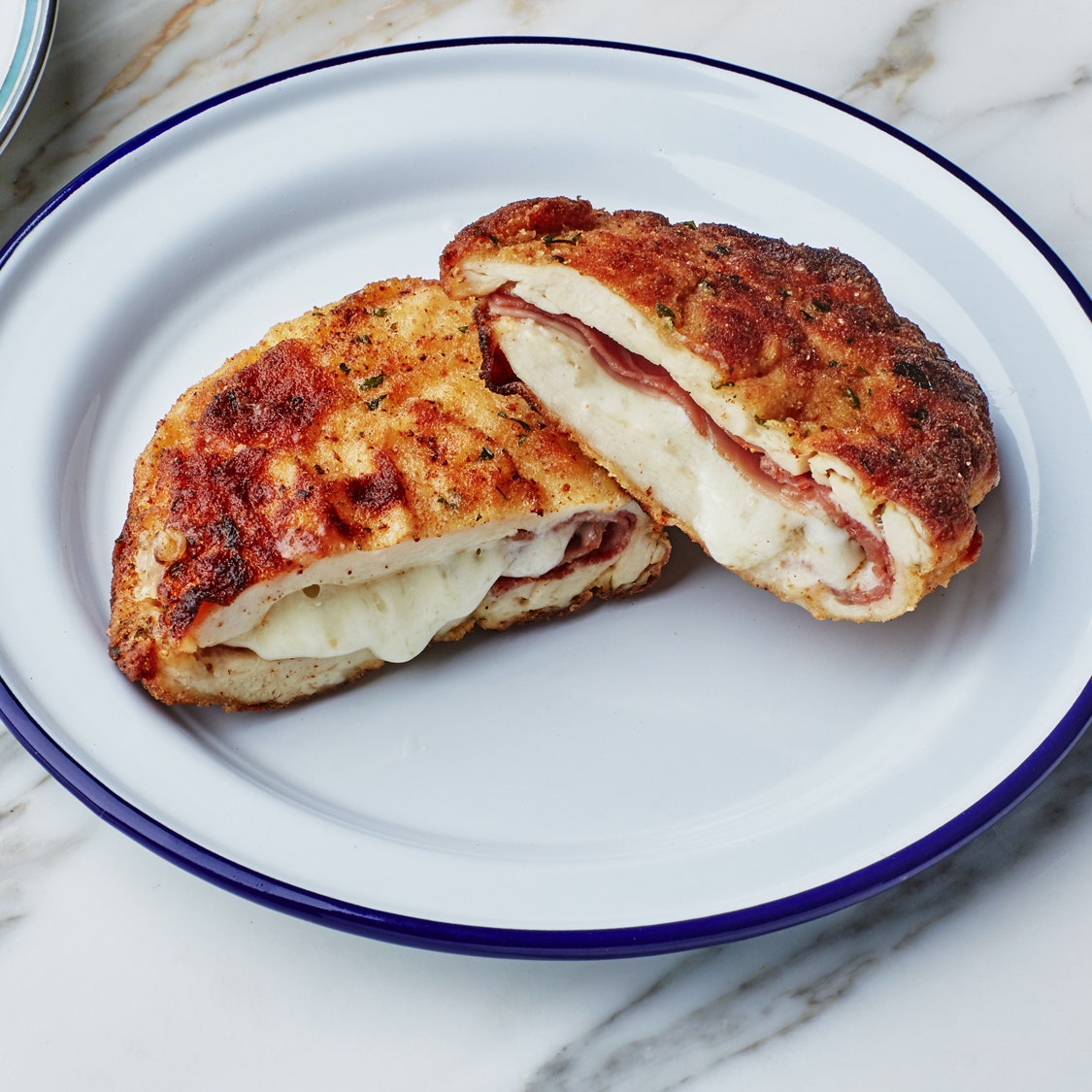