Wednesday, December 30th, is National Bacon Day. National Bacon Day is a relatively new holiday, started in 1997. It was created by Danya “D” Goodman and Meff Leonard as a way to bring people together and to celebrate a food that is a favorite of almost anyone. Just the smell of bacon frying in a pan, or broiling in an oven, is enough to stir hunger in any individual, whether they have just eaten a full meal or not. It is truly one of the top comfort foods enjoyed around the world.

The first documented consumption of pork traces its roots back to 4900 BC. The Chinese appear to have been the first to domesticate pigs for the purpose of consumption, preserving pork bellies with salt.

The popularity of pork grew significantly after Greek and Roman conquests of the Middle East, sometime before 1500 BC. Roman’s “petaso” was an early form of bacon that was made from the shoulder of the pig, browned and broiled with dried figs.

The word bacon was likely derived from a variety of peoples, sometime before the 12th Century. Germans referred to early forms of bacon as “bakkon.” The French called it “bako.” An ancient Teutonic word for the back of the pig was “Backe.”

As pigs were one of the easiest, cheapest animals to raise, the production of pork grew exponentially during the Middle Ages.

Sometime in the 12th Century, in the English town of Dunmow, in an effort to quell domestic abuse, the church promised a side of bacon to any man willing to swear before God that he would not quarrel with his wife for one year and a day. Hence the term “bringing home the bacon” was created.

Although there are countless ways to enjoy bacon, we have offered just a few recipes available by clicking on any one of the images displayed below. Once you have selected the recipe that appeals to you the most, get in touch with your Quaker Valley Foods Sales Specialist. We offer bacon in bulk and in retail packages processed by some of the most trusted suppliers in the country. And we don’t just offer pork bacon. We also offer turkey bacon and beef bacon as well. 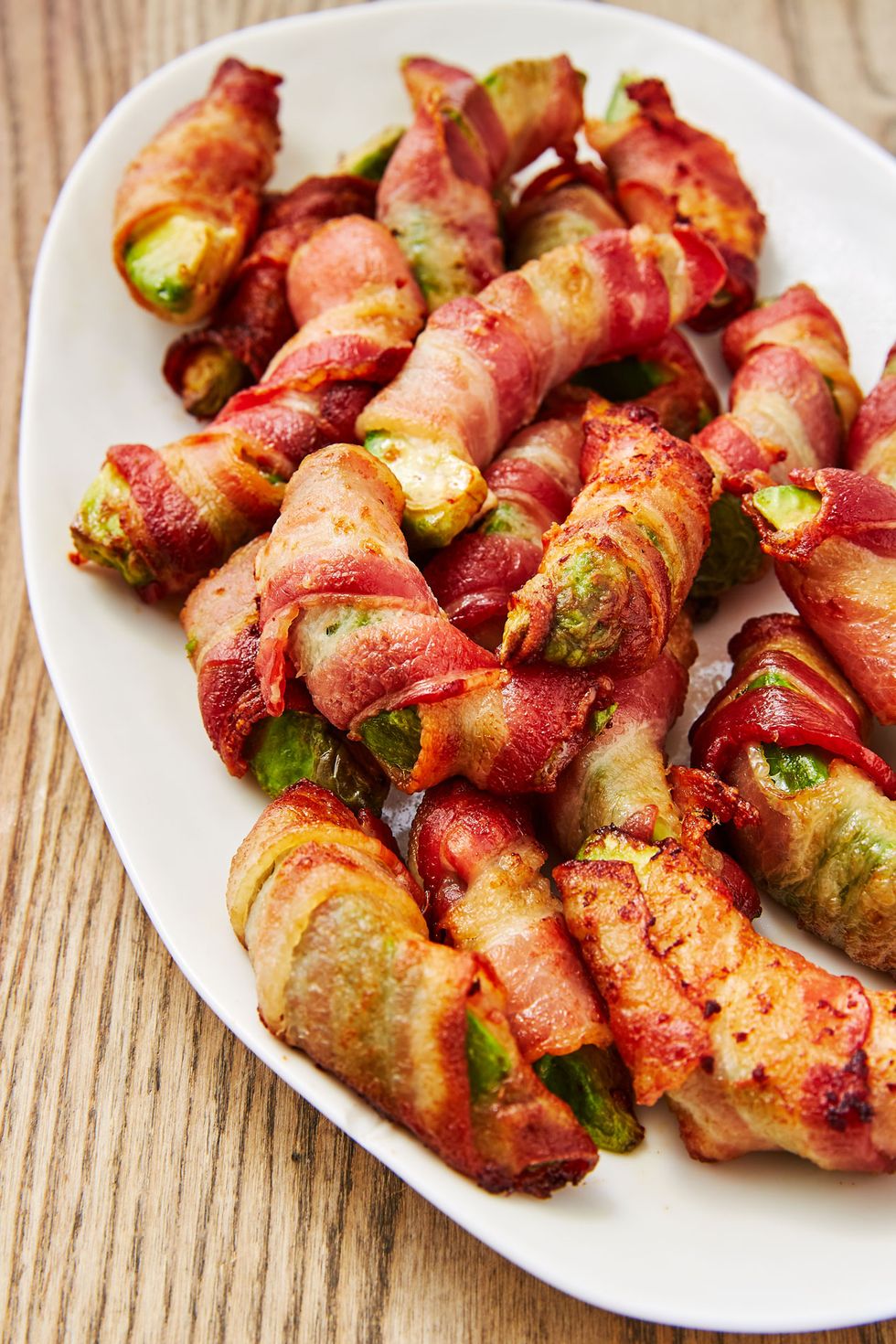 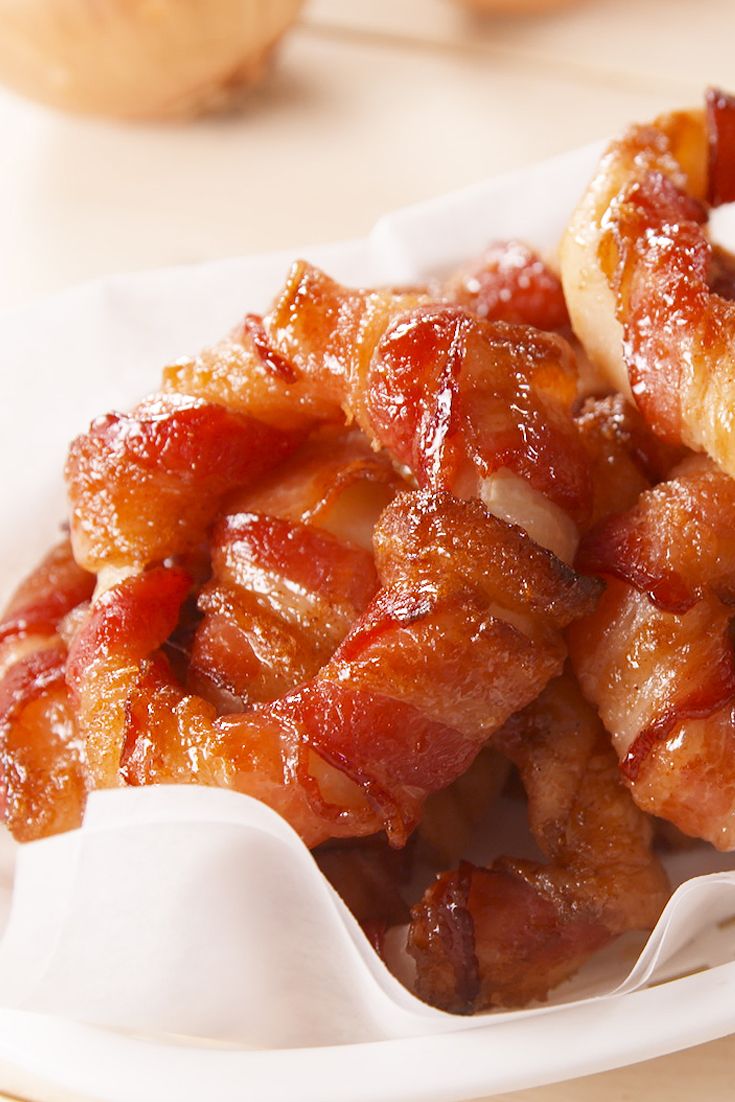 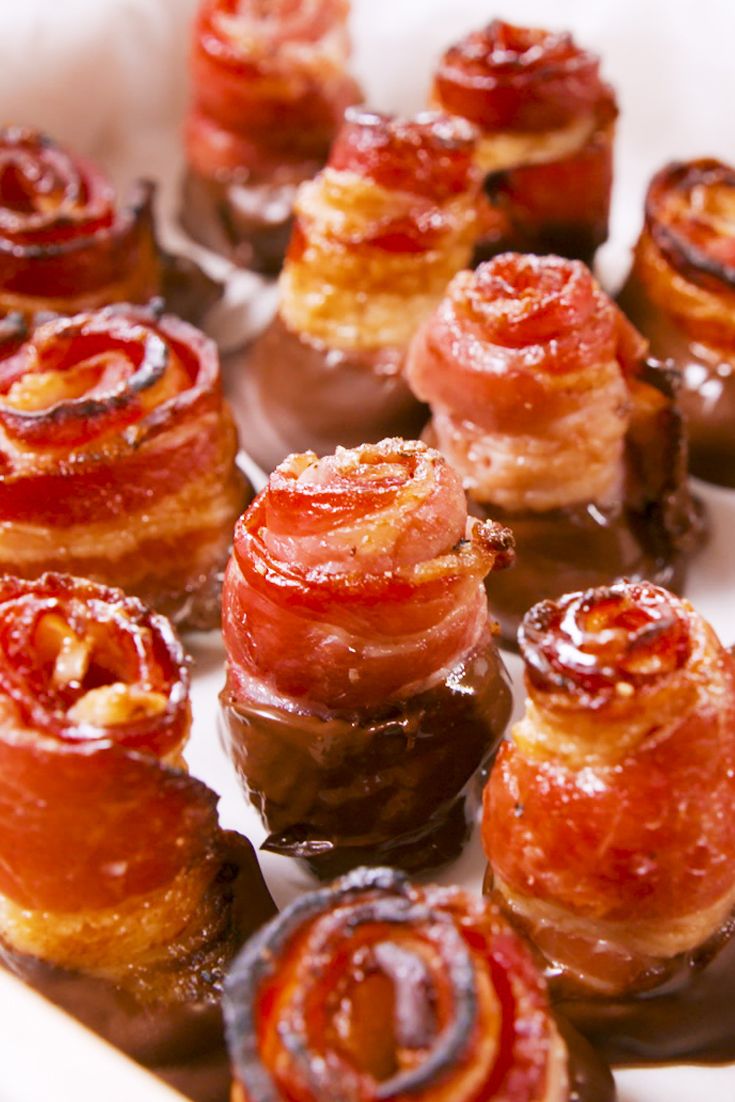