On this date (June 24th), in 1895, perhaps one of the most prolific boxers, personalities, and restauranteurs in America’s 20th Century history was born in Manassa, Colorado. William Harrison (Jack) Dempsey fought in the ring from 1914 to 1927, becoming heavyweight champion in 1919, a year after the end of the First World War.

Like other athletes of the era, Dempsey became a cultural icon during the 1920s at a time when boxing was becoming a premiere sport in the United States and around the world. He started his career fighting under the name “Kid Blackie”. As he began to realize more success, his evident punching power earned him the sobriquet of the more popular nickname, “The Manassa Mauler”.

Dempsey’s aggressive fighting style and punishing punching power was so popular in his day that he was credited with setting attendance and financial records that included the first million-dollar gate!

In 1950, The Associated Press named Dempsey “the greatest fighter of the past 50 years.”

Although Dempsey’s last significant bout against Gene Tunney was in September 1927, he continued to fight exhibition bouts until he officially retired in 1940, at the age of 45.

With the money Dempsey earned in the ring, as a product endorser, and as a screen actor, he was one of the wealthiest athletes in his day.

Jack Dempsey’s Broadway Restaurant appeared in several very notable movies to include Requiem for a Heavyweight, The Godfather, and A Bronx Tale.

It closed in 1974 after a lease dispute.

In a salute to Jack Dempsey and his iconic restaurant, we have included some recipes found on the restaurant’s 1945 menu (below).

Click on any image of the meal that appeals to you most, and you will be taken to its recipe. Once you have selected the recipe of choice, get in touch with your Quaker Valley Foods Sales Specialist for pricing and availability on any of the products you will need. 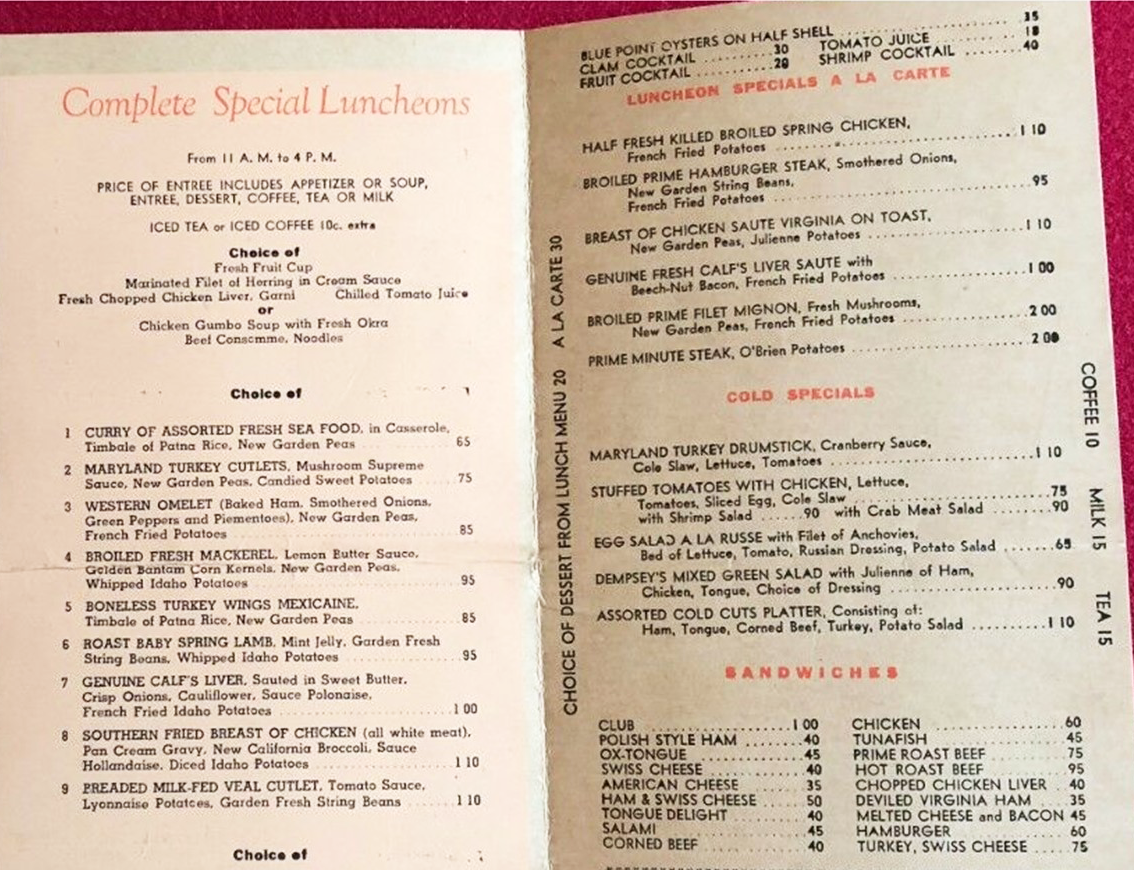 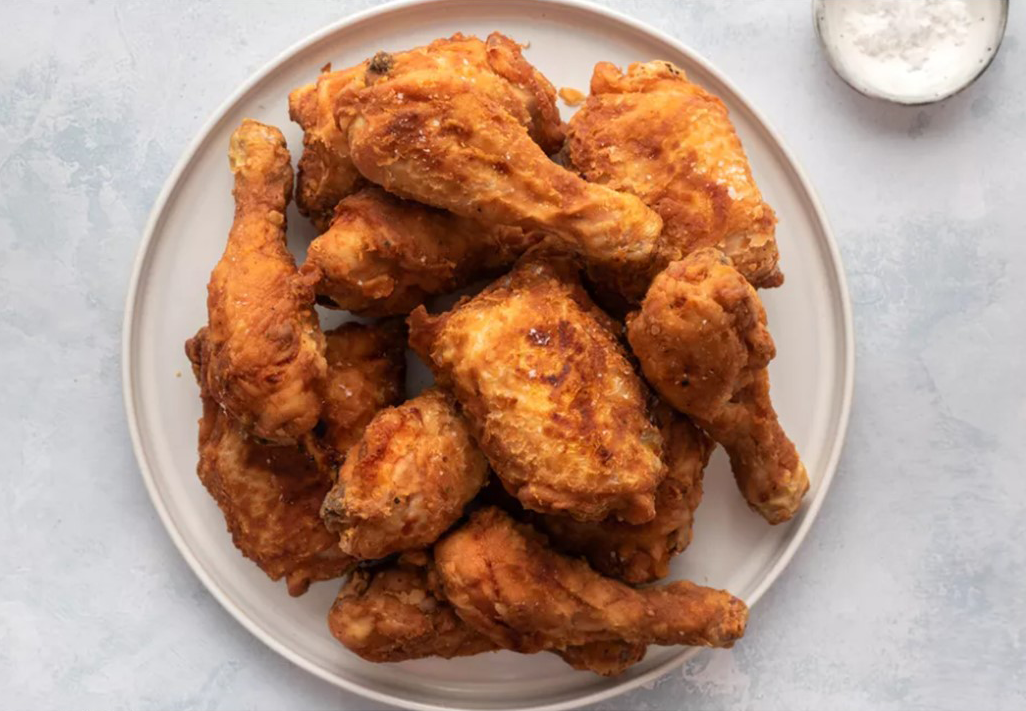 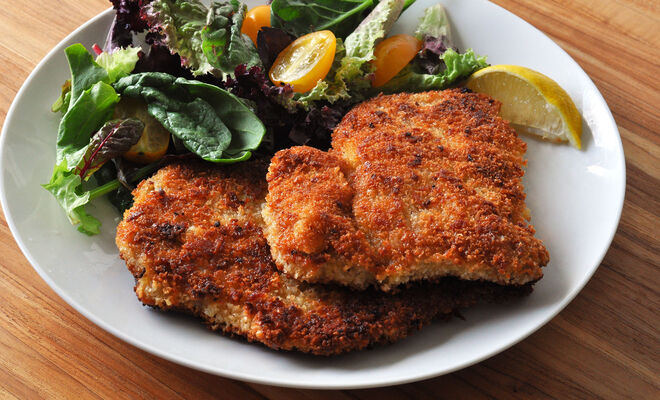