Independence Day in the United States of America is celebrated each year on July 4th, the date upon which, in 1776, the Continental Congress voted to ratify the Declaration of Independence, a document declaring Independence from the British Crown.

Many do not know that Independence was actually voted upon two days earlier on July 2nd and that the document was designed as a letter to the Crown to make Britain aware that the Colonists no longer considered themselves subjects of Great Britain. It was also a way to make the people of the newly formed United States aware that such a declaration had been made. As this was years before radio, television, and social media, most citizens were unaware such events had taken place until weeks later. They were left to read the Declaration in a newspaper or, more commonly, hear it proclaimed in town squares. It took a little while to print and distribute copies throughout the country at that time. Such important proclamations were read in town squares because the majority of the population could not read.

Although Thomas Jefferson has been credited with writing this historic document, there were five men on the committee to make it happen. They were George Washington, John Adams, Thomas Jefferson, Benjamin Franklin, and Robert R. Livingston. Two of the first three, Adams and Jefferson, actually died on the same day – exactly 50 years after the Declaration – on July 4th, 1826. They died only hours apart. The first three gentlemen, as most people know, were the first three Presidents of this newly formed Union.

One interesting fact is that John Adams was convinced that the moment should forever be celebrated on July 2nd, as that was the actual day independence was voted upon. As a result, he forever refused to participate in any celebration held on July 4th.

The first Independence Day celebration was in Philadelphia, one year later, on July 4th, 1777. It was also the first celebration that incorporated the use of fireworks. General Washington was known to have issued double rations of rum to his soldiers in 1778 and in 1781, several months before the Battle of Yorktown where the defeat of General Cornwallis’ army signaled the end of the war and victory for the newly formed country.

Today, we continue to celebrate the birth of the United States with fireworks, concerts, picnics, and speeches. To help you celebrate your Independence, we have listed several recipes below that are specific to this day. Simply click on an image to get the recipe.

From all of us at Quaker Valley Foods, have a safe and happy Independence Day! 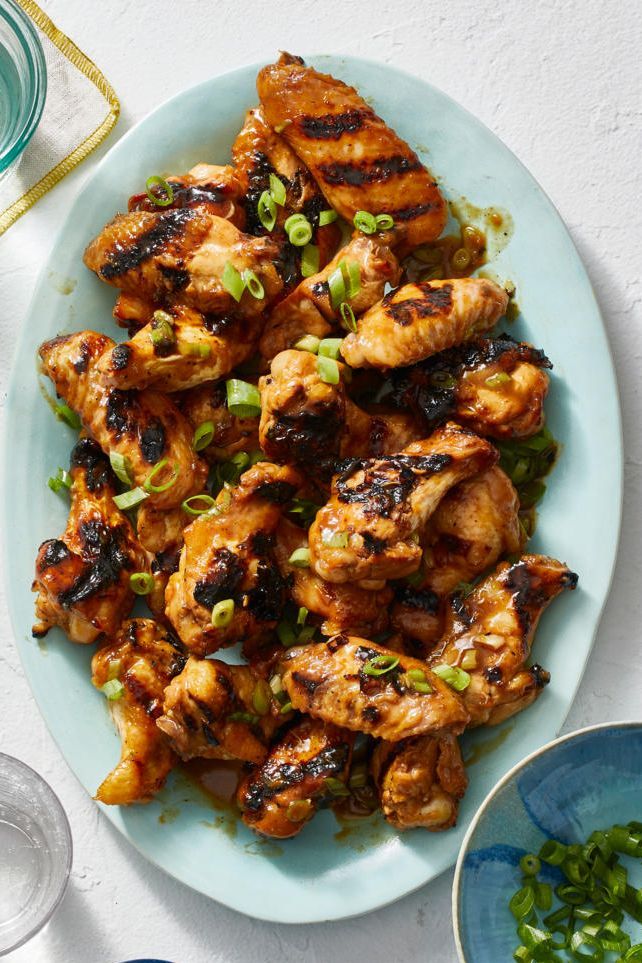 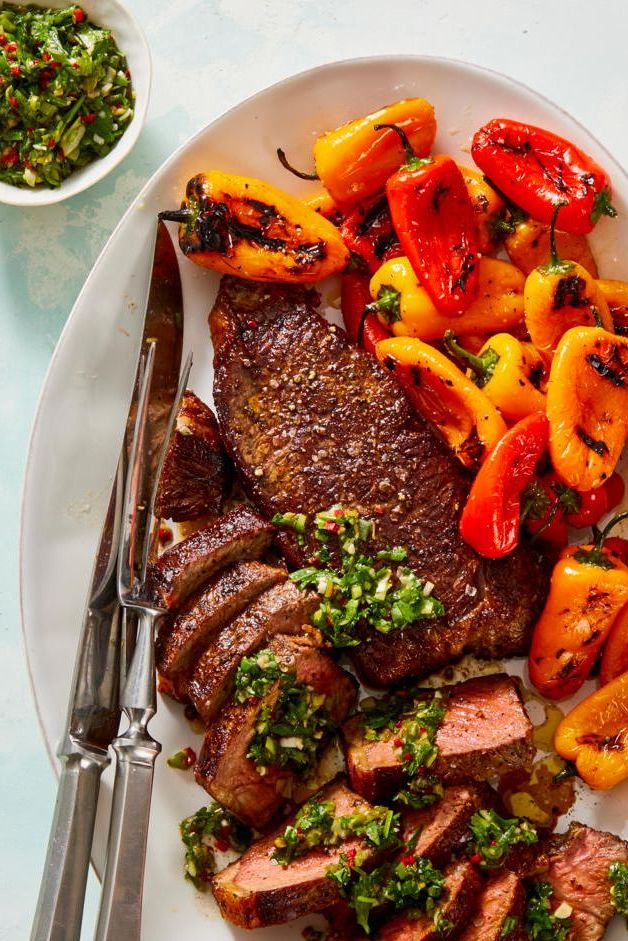 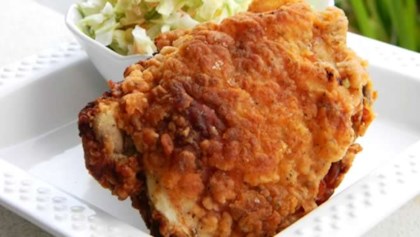