October is National Pork Month! October came to be known as Pork Month due to the time of year when hogs were marketed. It is now celebrated in order to recognize the pork producers and farmers for helping to feed the world. Pork producers play a vital role and will continue to do so as the global population rises and the demand for pork increases. In October we celebrate the pork producers in U.S. and their efforts in making great improvements in sustainable pork production.

Pork is one of the most popular and the most consumed meats in the U.S. representing 42% of meat consumption. According to the USDA 81% of the population eats pork at home at least once per week. Quaker Valley Foods sells a huge variety of pork products. Our most popular items include pork loins, ham, ribs and of course bacon. We have many items to help you celebrate National Pork Month by making some new and favorite recipes. Below are some recipes you can enjoy this month and all year round. 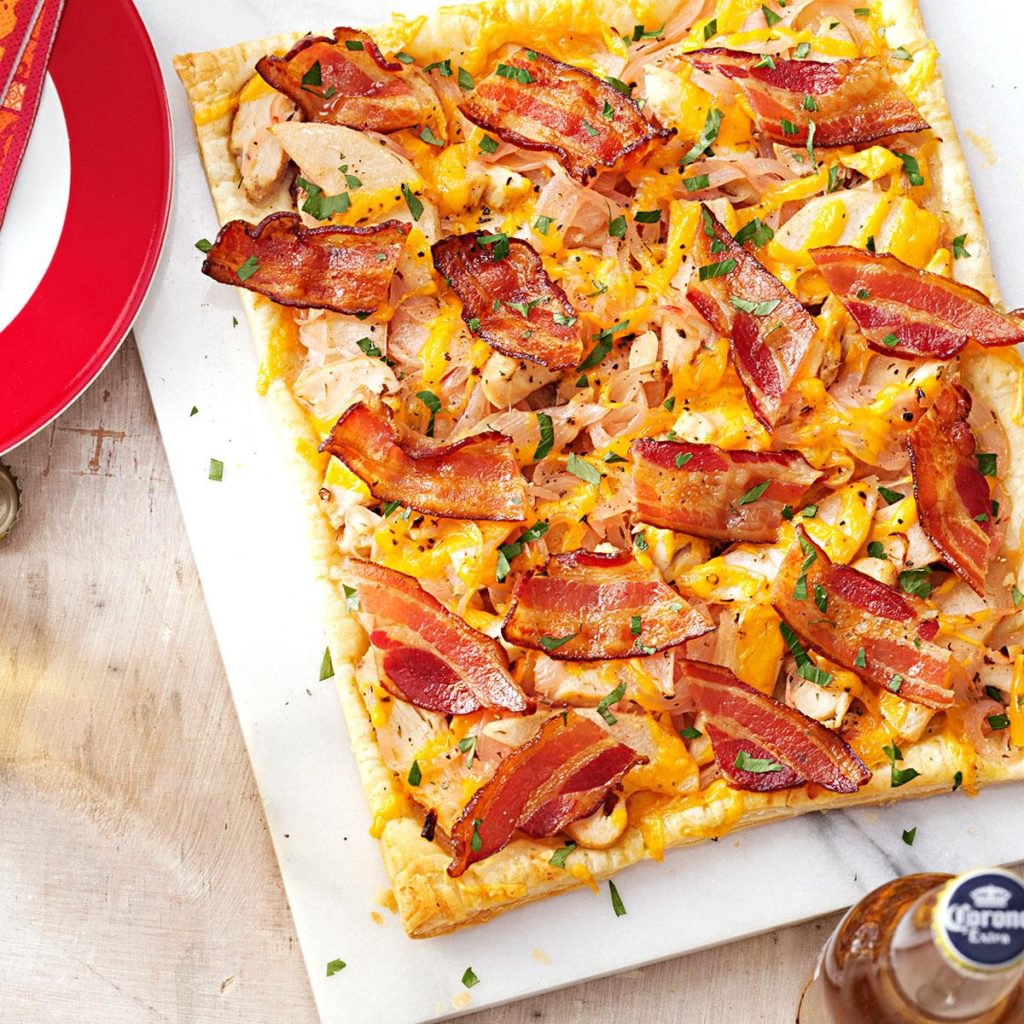 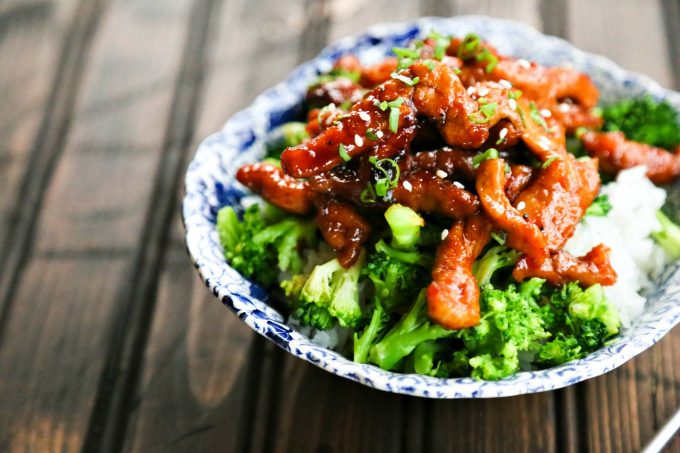