The sandwich made a cameo appearance in the Rocky movie franchise when the pugilist made a point to stop at a steak shop near the city’s Italian Market to order a sandwich. This steak shop also greatly benefited from its appearance in the movie, finding unprecedented success for years after the movie’s release.

The steak shop in mention is Pat’s, founded by Pat Oliveri in 1940. Pat Oliveri, along with brother Harry, were hotdog vendors in the 1930s when they slapped some thin steak on a grill and applied cheese to the meat before folding it into a freshly baked roll. By all accounts, this was the birth of a sandwich perhaps considered by many to be next to the hotdog as one of this country’s favorite sandwich treats. Pat’s is not the only cheesesteak proprietor in and around Philadelphia. There are so many from which to choose, and over which to argue who makes the best. It’s all personal preference.

Click on any of the images below to find the recipe for each sandwich pictured.

Get in touch with your Quaker Valley Foods sales rep today to discover all that we have to offer. 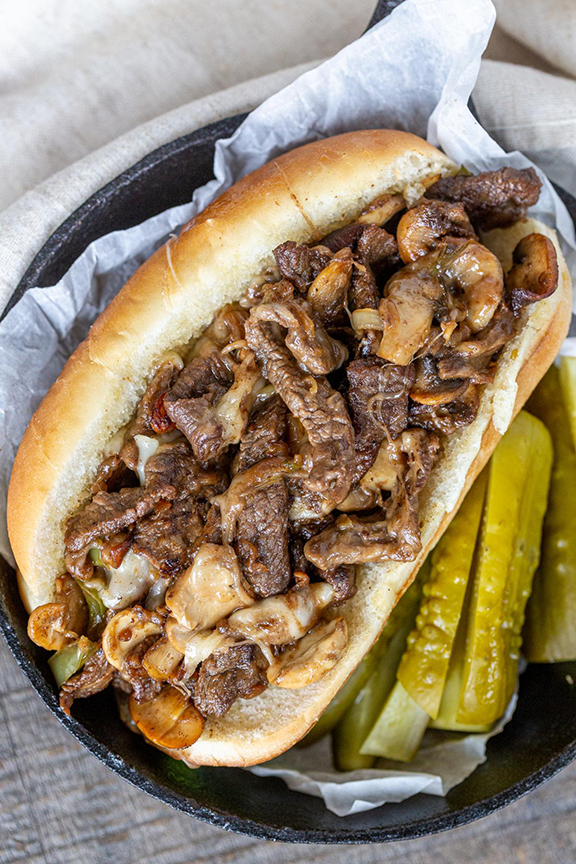 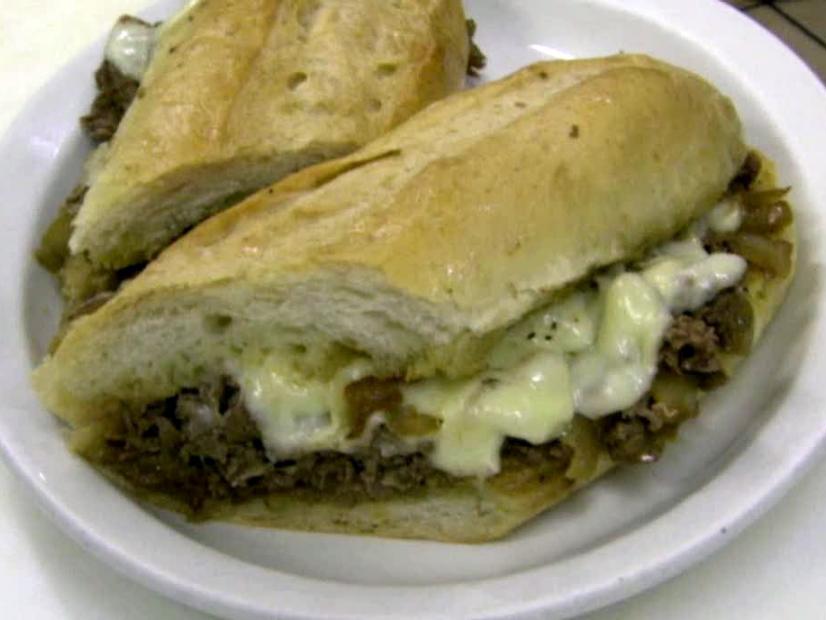