Yesterday was National Brisket Day!  Brisket is a cut from the lower chest of beef or veal.  Brisket can be cooked many ways, including baking, boiling and roasting.  Popular methods in the United States include rubbing with a spice rub or marinating the meat, then cooking slowly over indirect heat from charcoal or wood.

Brisket is not just made in the typical American cuisine!

In traditional Jewish cooking, brisket is most often braised as a pot roast, especially as a holiday main course, usually served at Rosh Hashanah, Passover, and on the Sabbath. For reasons of economics and kashrut, it was historically one of the more popular cuts of beef among Ashkenazi Jews. Brisket is also the most popular cut for corned beef, which can be further spiced and smoked to make pastrami. The Jewish community in Montreal also makes Montreal-style smoked meat, a close relative of pastrami, from brisket.

In Britain, it is not generally smoked, but is one of a number of low-cost cuts normally cooked very slowly in a lidded casserole dish with gravy. The dish, known as a pot roast in the United States, but more commonly as braised or stewed beef in the UK, is often accompanied by root vegetables.

Here are some recipes for you to make a great brisket dinner! 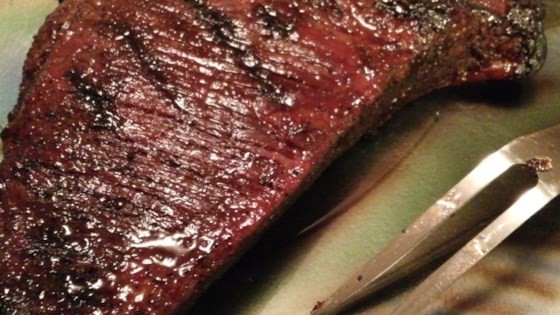 BBQ Beef Brisket Sandwiches:  Slow cooked brisket on any roll of your choice makes for a great dinner! 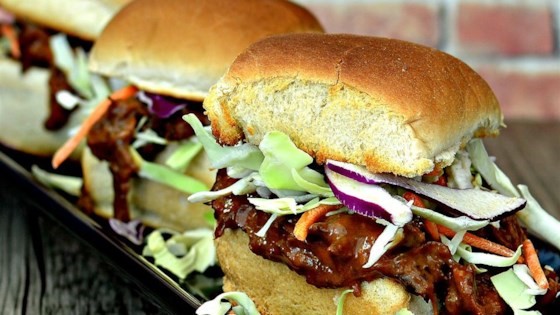 Apricot Brisket:  This Brisket goes great with mashed potatoes or a salad! 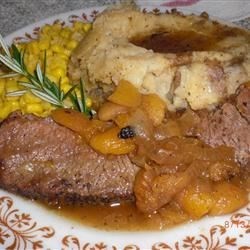