October 24th is National Bologna Day! Bologna originated in Bologna, Italy, and is very similar to the Italian mortadella, which is a finely ground pork sausage. Mortadella has pieces of lard and peppercorns in it, which is slightly different than the bologna we have here in the U.S. An estimated 800 million pounds of bologna is eaten in America each year. There are different variations of bologna that include beef, pork, chicken and turkey. Some variations also include German Bologna, Halal and Kosher Bologna.

The best way to celebrate National Bologna Day is to make an all-American favorite bologna sandwich. Don’t forget to include some toppings like lettuce, tomato, pickles and, of course, mustard!

Quaker Valley Foods carries everything you need for a good bologna sandwich. Hatfield bologna, Butcher Wagon bologna and Halal bologna, as well as a variety of cheeses and other deli meats like turkey breast, pastrami, roast beef and ham.

Below are some bologna recipes you can enjoy on National Bologna Day. 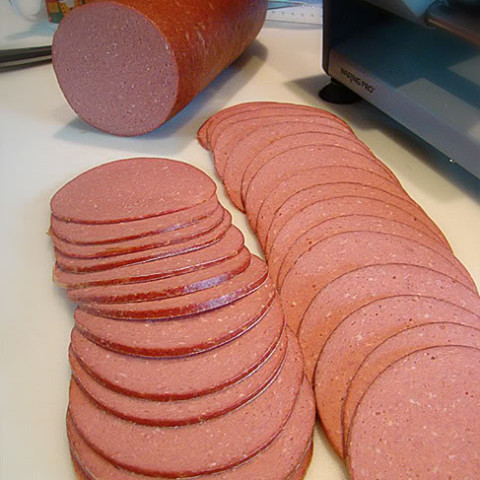 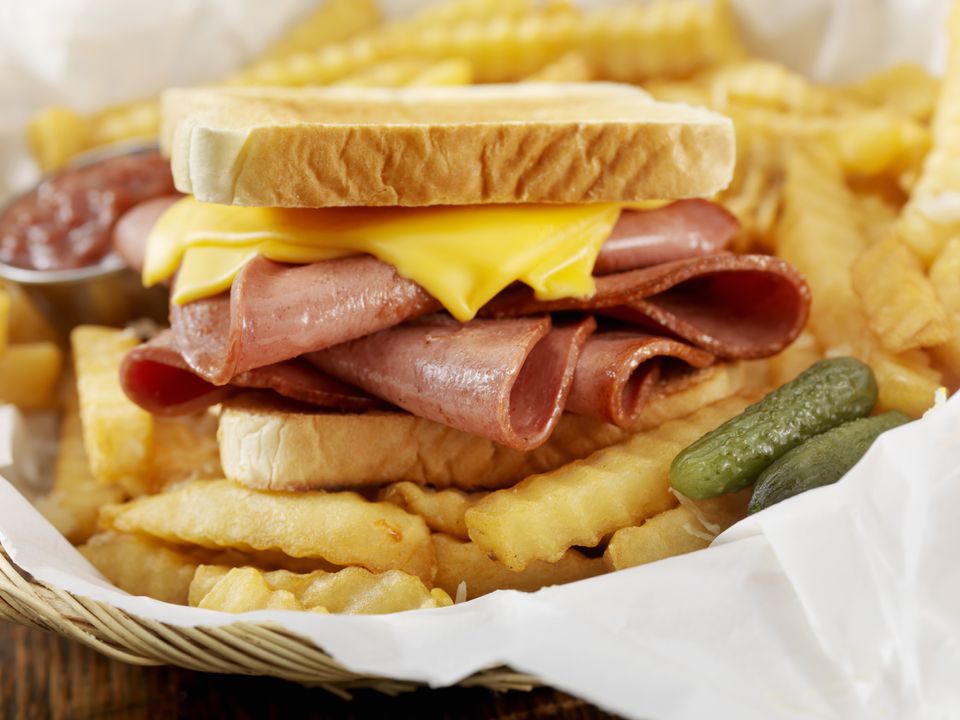