July 6th is National Fried Chicken Day, a time to celebrate a delicious comfort food that has traditionally been associated with the South.

Although recipes for fried chicken can be found from thousands of years ago, it is the Scots that were the first Europeans to have been credited with the more modern version we know today. The Scottish version, however, was a bit bland as no spices were added. In West Africa, on the other hand, the tradition of a seasoned batter was born, and chicken, after having been wrapped in it, was fried using palm oil.

The combination of Scottish techniques along with West African methods has been traced to enslaved Africans who developed this way of preparing chicken in the deep south. For that reason fried chicken, as we know it today, is often referred to as Southern Fried Chicken.

As popular as fried chicken is today, it was considered a delicacy hundreds of years ago and was served only on special occasions. The reason? It was actually quite expensive to prepare. It wasn’t until the 18th century in the United States that large scale hog production began. From hogs came pig fat, and pig fat (or lard) was the ingredient needed to fry chicken properly. It’s kind of remarkable that 200 years ago, fried chicken was food for the wealthy and lobster was actually food for the poor. But the tale of lobster, and how it grew to become a more expensive delicacy, is for another time.

The earliest reference to the term “fried chicken”, at least in this country, appeared around 1830. The term grew increasingly popular as it began to appear in American cookbooks published in the 1860s and 1870s.

It really wasn’t until after the Civil War, with the abolishment of slavery, that fried chicken became a more popular dish as it was introduced in the northern states before making its way to the Midwest, then to the Southwest and West Coast.

By the middle of the 20th century, with the growth of fast-food chains, fried chicken became a popular alternative to the traditional hamburgers and hotdogs. Such chains like Kentucky Fried Chicken and Popeye’s have made this delicious meal widely available to the masses as it is relatively inexpensive and is a quick meal that requires no preparation.

Fried chicken, when prepared in the home, can be cooked several different ways: in a frying pan, in a deep fryer, or in a pressure cooker. It is a meal that is also almost as delicious when served as leftovers, hot or cold.

If you’re looking for some delicious recipes to cook for your next tailgate, picnic, or traditional family meal, take a look at the images below. Click on the picture that interests you most to be directed to its recipe. Then get in touch with your Quaker Valley Foods Sales Specialist who is more than happy to assist you with pricing and availability. 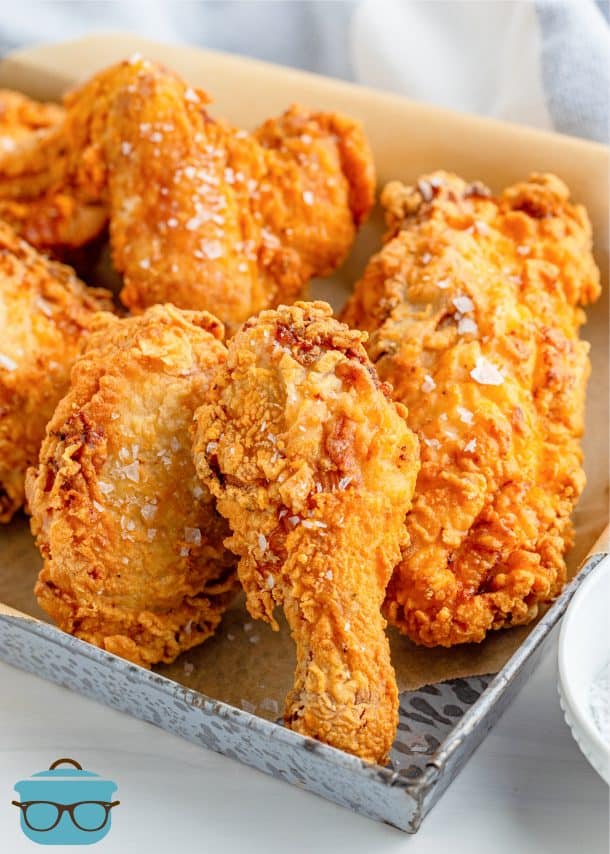 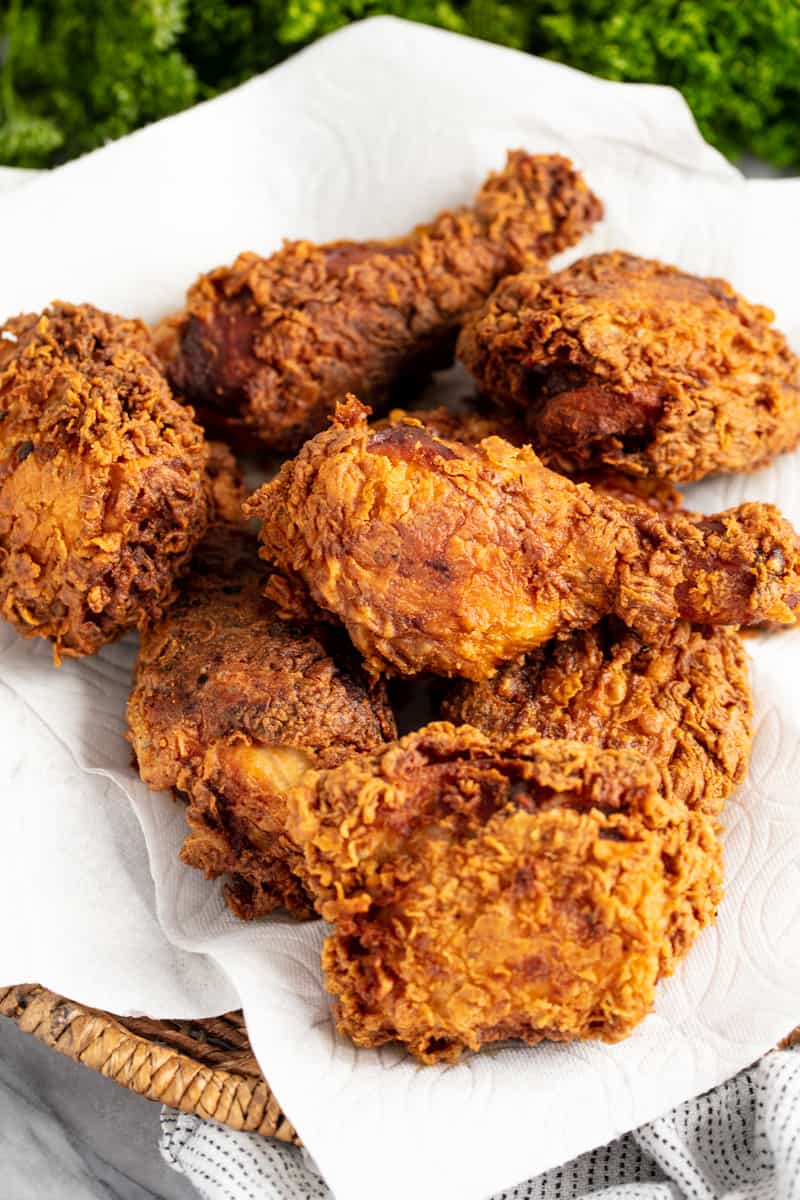 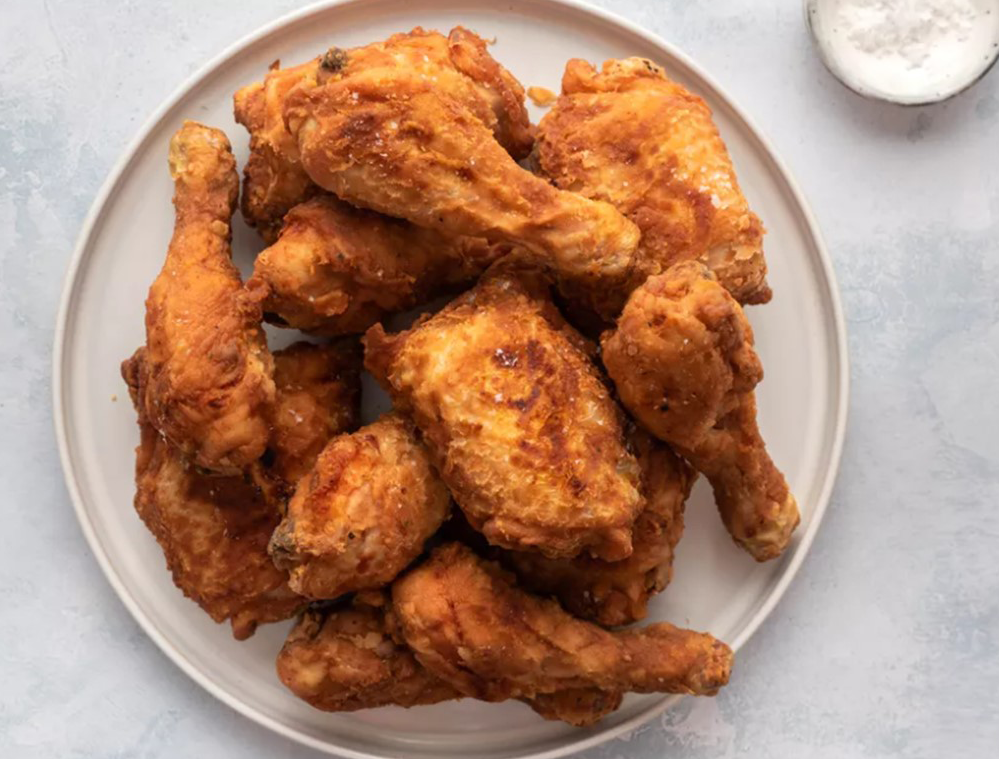