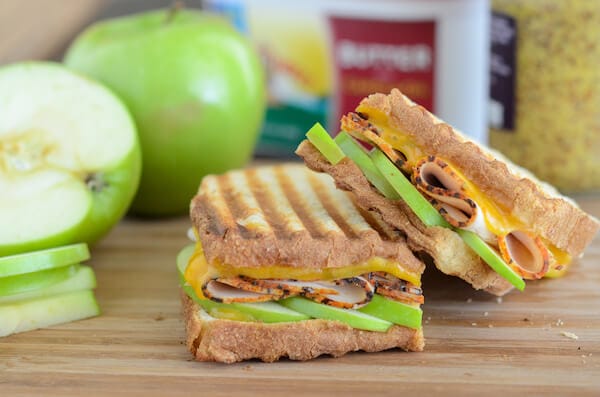 By most accounts, the beginnings of what we today now refer to as a sandwich likely had its origins in Turkey or Greece. Sometime in the middle of the 18th Century, the 4th Earl of Sandwich (John Montagu), while visiting the Eastern Mediterranean, was witness to this creation. Montagu saw that the Greeks and the Turks were serving this meal as an appetizer.

It wasn’t until 1762 that the Earl discovered an opportunity to introduce this treat to the Western World. As Montagu was a prolific gambler, he instructed his cook to prepare a meal for him that would not get in the way of a 24 hour long gambling streak. This meal should not include cutlery, he insisted. He described what he had witnessed in the East and told his cook this Greek/Turkish dish would be perfect as it would allow him to play cards with one hand while eating with the other. What his cook prepared was simple, a slice of meat between two slices of toast. As royals were known to do, he named his new “discovery” after himself. Or at least after his title.

By the time of the American Revolution, the “Sandwich” was an established English meal.

There is a story that during the Great Depression in the 1930s, there was a streetcar workers’ strike in New Orleans. Two brothers, who had been streetcar workers themselves, owned a sandwich shop. Sympathetic to the striking workers’ cause, the brothers offered to feed any picketer for free. As each worker approached the shop to be fed, the brothers would say, “Here comes another Po’ Boy.” Thus, the New Orleans Po’ Boy Sandwich was created.

In Omaha, Nebraska, a local hotel was host to a weekly poker game. Similar to the experience realized by the Earl of Sandwich, a special sandwich was created to feed the players. The sandwich was named after one of the participants. His name was Reuben. One of the most popular sandwiches found in a New York City deli actually had its origins in Nebraska.

Finally, over the many years of its existence, there has been some disagreement as to exactly what constituted a sandwich. In 2006, a court in Boston ruled that a sandwich must include at least two slices of bread. What this meant was that such Tex-Mex treats as burritos, tacos, and quesadillas, by the new definition of the sandwich, were eliminated from that category.

Quaker Valley Foods offers a wide variety of deli meats and cheeses sure to satisfy the craving for any type of sandwich you might be inspired to build. To help you with some delicious sandwich ideas, look at the images below, click on the one that interests you most, and be directed to its recipe. Once you have made your selection, get in touch with your Quaker Valley Foods Sales Specialist for pricing and availability. 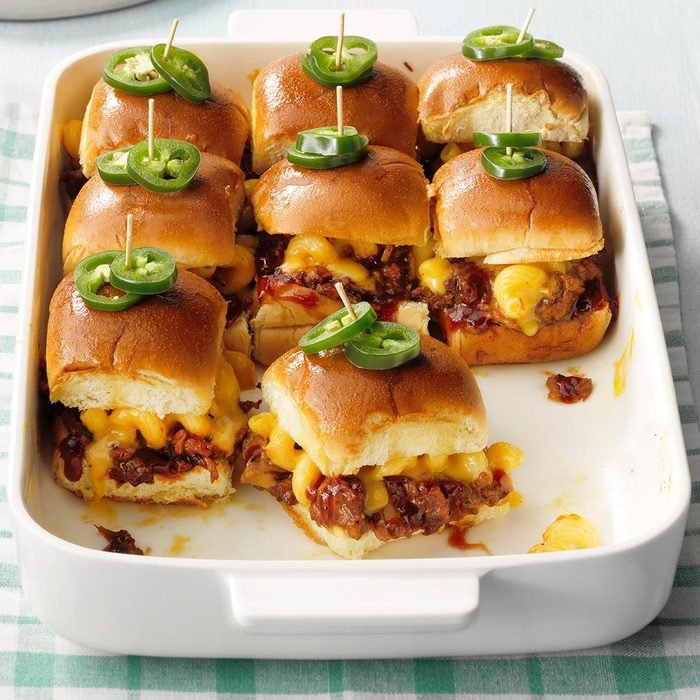 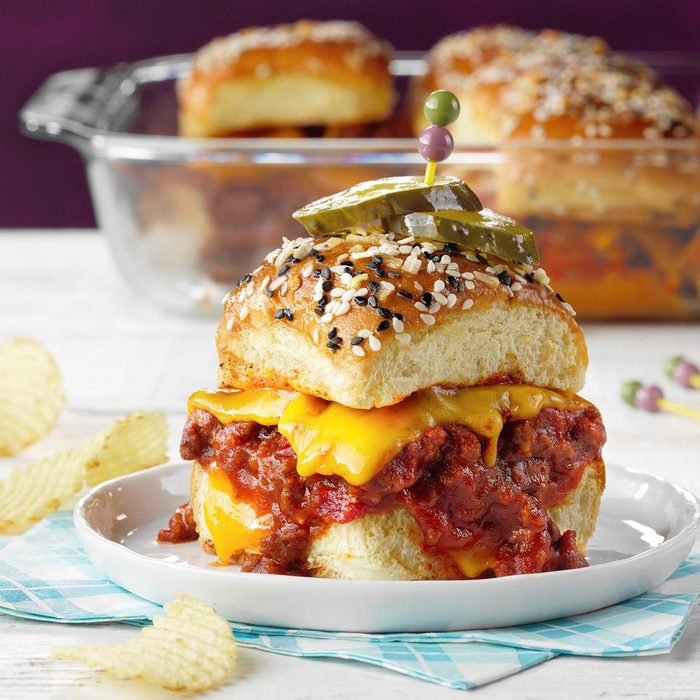