Yes, another obscure ‘holiday” that gives us an excuse to celebrate one of America’s favorite treats—the hotdog! What is this one about, you might ask? Well, it was on this day (June 11th) in 1939 that President Franklin Delano Roosevelt treated the visiting King (George VI) and Queen (Elizabeth, the mother, not the current Queen) of England to a hotdog. This was a first for the royal couple. That’s pretty much it. They gave us the Christmas tree; we gave them the hotdog. Fair enough? Ironic, because the Christmas tree came to England via Queen Victoria’s German husband Prince Albert, who brought it from Germany.

Although the origins of the hotdog and how it got its name has many claims to it, it is generally accepted that the hotdog we know today did in fact originate in Germany, (perhaps as far back as the 14th century), and brought to this country where it was introduced by German immigrants in the 19th century.

In this country, the hotdog was sold as a “Red Hot” and was served with a pair of “returnable” gloves so the consumer could handle it without burning his hands. Because the returnable gloves were often not returned, cutting into the vendors profits, it was thought best to serve the sausage in a roll.

Today, the hotdog is served with a variety of condiments to include mustard, ketchup, relish, onions, chili, cheese, and more. Take a look at some tasty recipes and creative ideas below to prepare for the next time you are craving a hot dog, for your next picnic, or for your July 4th barbecue. Click on any of the images below to be directed to the recipe of the item shown. Quaker Valley Foods provides a variety of hotdogs and sausages to satisfy any taste, along with a large variety of condiments and cheeses as the perfect accompaniment. Get in touch with your Quaker Valley Foods sales representative to discover all we can offer you. 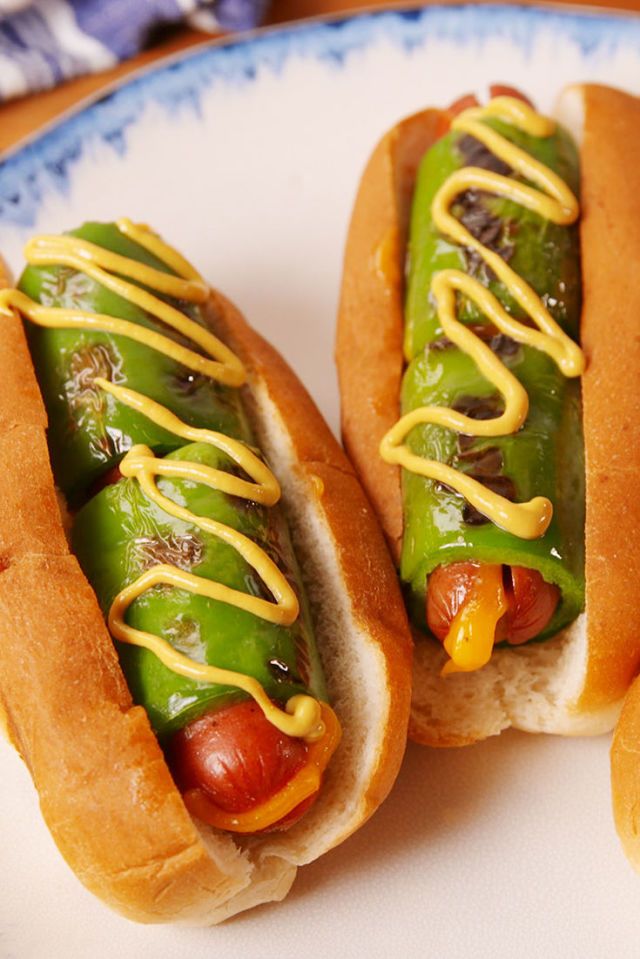 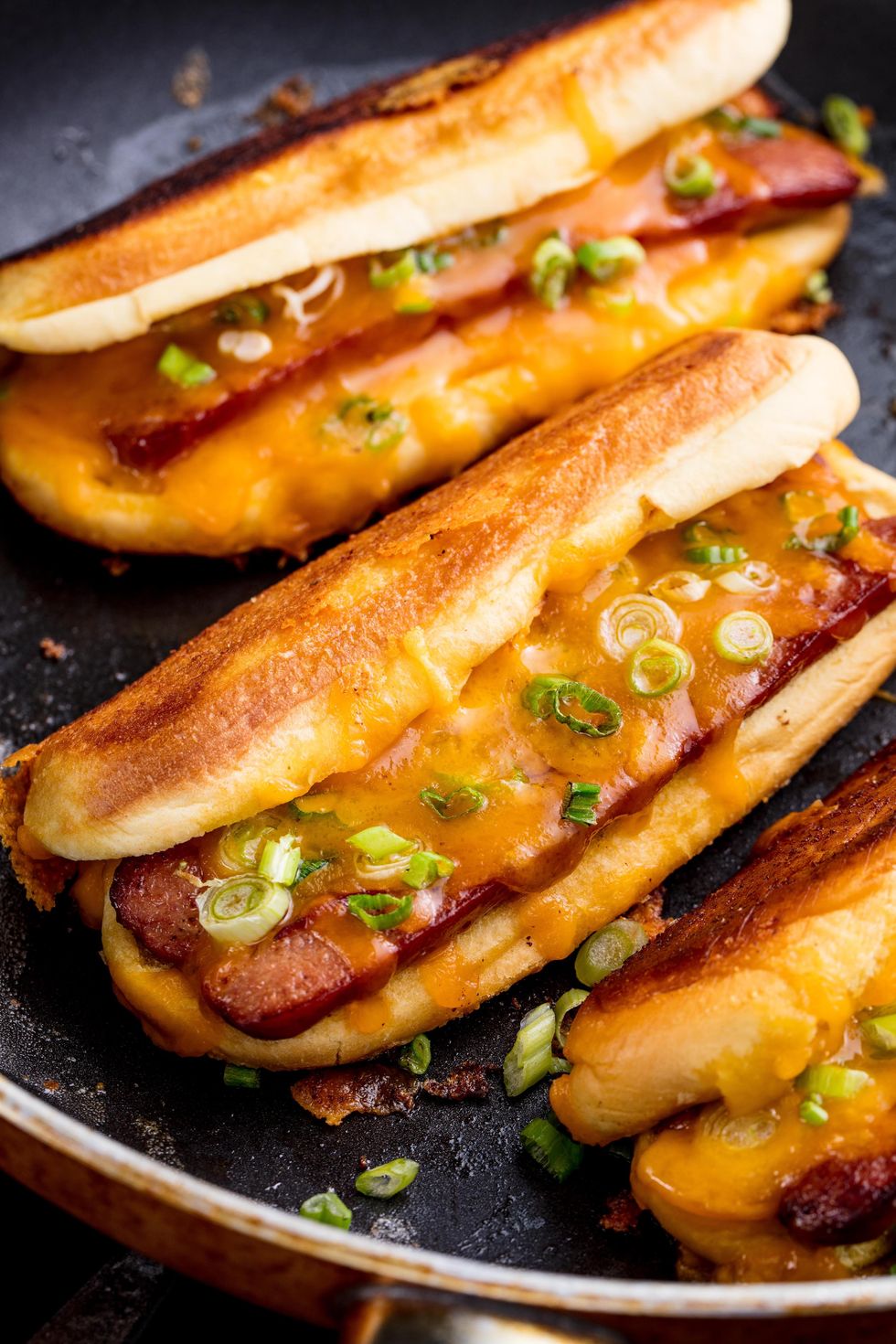 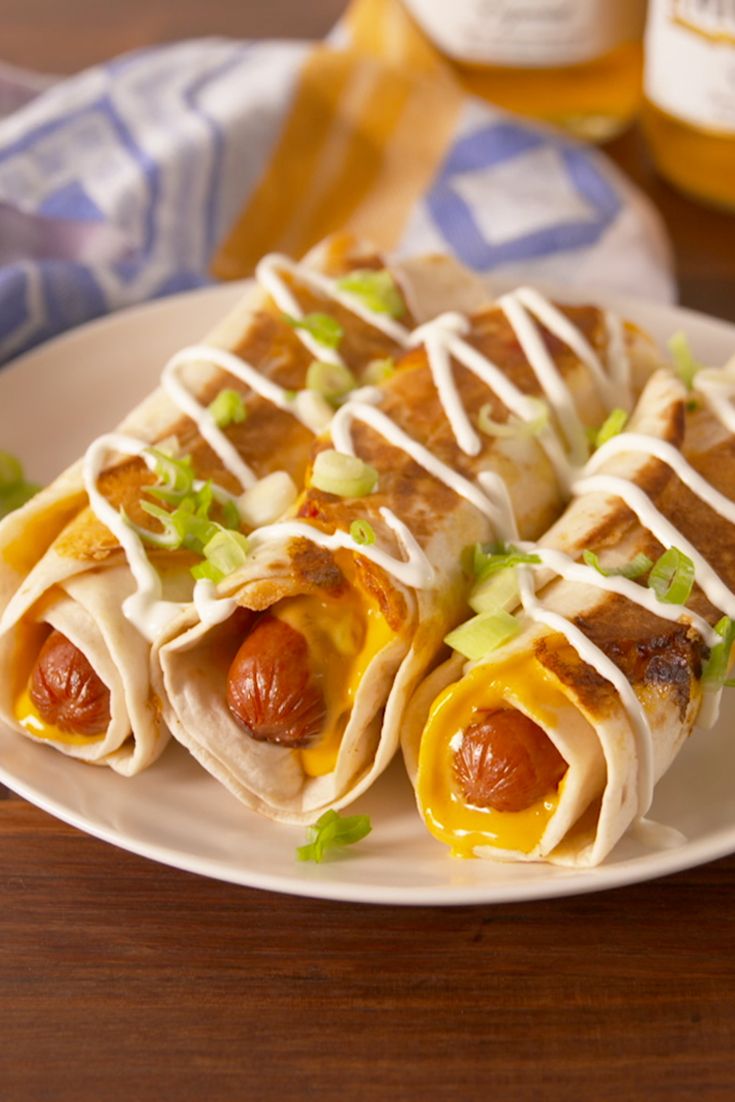