Today (July 22nd) we celebrate one of the more popular sandwiches in America, the BLT! BLT is an abbreviation for Bacon, Lettuce and Tomato, although other ingredients are typically added to this delicious sandwich. The most common form of a BLT sandwich includes bacon, lettuce, tomato and mayonnaise sandwiched between two layers of toast. Add turkey, or chicken and/or ham and you have a club sandwich. In fact, the club sandwich came first. When turkey was not available, the BLT was born.

A little history on the development of this sandwich. The development of the sandwich itself has been credited to John Montagu, the Fourth Earl of Sandwich (but, of course!) A prolific gambler, he asked his kitchen staff to throw some meat between two slabs of bread so he could eat with one hand while throwing dice with the other. But that was sometime around the middle of the 18th century.

It was almost 150 years later when tea sandwiches comprised of bacon, lettuce and tomato were served in the Victorian era.

A review of late 19th century, early 20th century cookbooks reveals that the club sandwich led to what we today know as the BLT. The club sandwich, by most accounts, was developed in the United States around the turn of the 20th century. It earned its name as it was served in gentlemen’s’ clubs, with the Saratoga Club in Saratoga, NY, being the best guess as to where it might have originated.

The first time a recipe for the club appeared in print was the 1903 Good Housekeeping Everyday Cookbook. The club sandwich also became commonly known as a Turkey BLT.

Quaker Valley Foods provides delicious bacon products in a variety of ways from the best processors in the country. We also distribute a large variety of deli meats and cheeses to make your next BLT extra special.

Click on any of the images below to be directed to a recipe of the item shown. Then get in touch with your Quaker Valley Foods Sales Representative for price and availability on any of the deli products we have to offer. 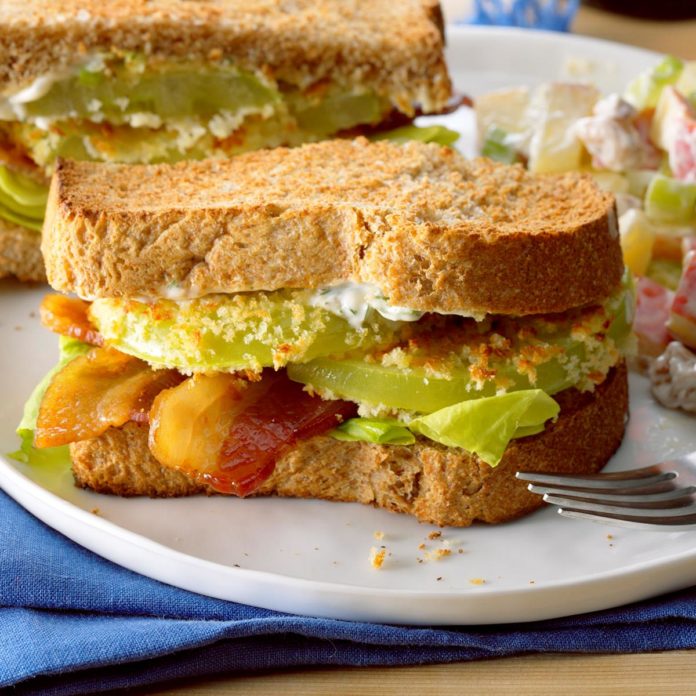 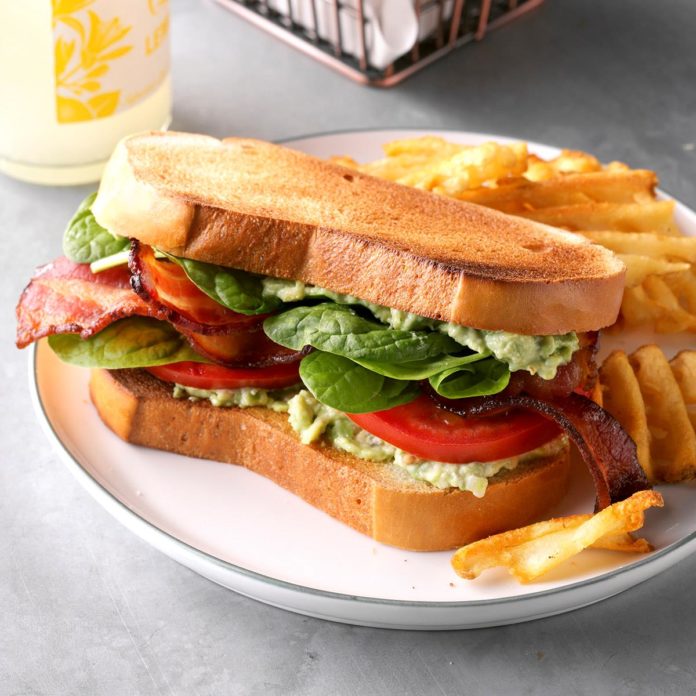 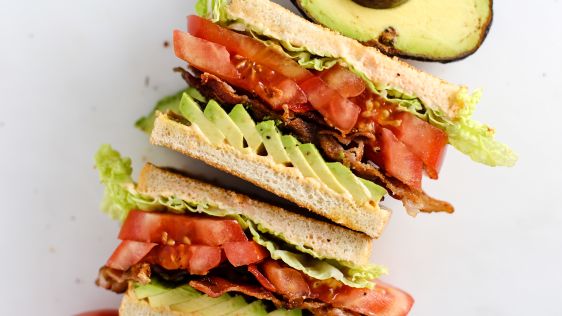