A brief history about how Mexico gained its independence from the Spanish. Mexico was known as New Spain and was under Spanish rule up until 1810. Jose Bernardo Guitierrez de Lara went to the town of Delores to ask a Roman Catholic priest to aid in the effort to free New Spain from the grip of the Spanish Empire. Father Miguel Hidalgo y Costilla rang the bells of his church as a call to arms. This action is credited with igniting the Mexican War of Independence. It was Mexico’s “shot heard ‘round the world.”

Today, as tradition would have it, the President of Mexico re-enacts “The Cry of Dolores” every year on September 16th, ringing the same bell Hidalgo did in 1810. The town of Dolores is today known as Dolores Hidalgo, in honor of the bell ringer, not for Guitierrez de Lara, who requested the action and began the revolutionary movement. Clearly there is so much more to this story that cannot be relayed here, but such heroic actions may very well have been inspired by newly independent countries France and the United States of America.

Perhaps one of the best ways to honor this celebration is by serving up some delicious Mexican recipes. Look at three below, then click on the image of your choice to be directed to its recipe. Once you have made your selection, contact your Quaker Valley Foods sales representative to get pricing and availability on the items you need. 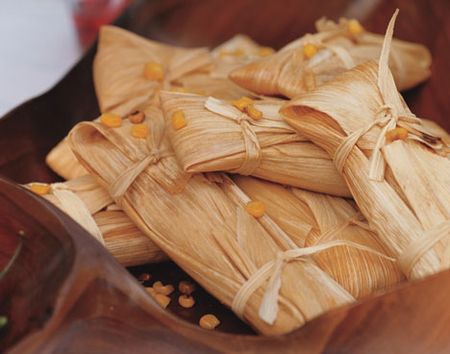 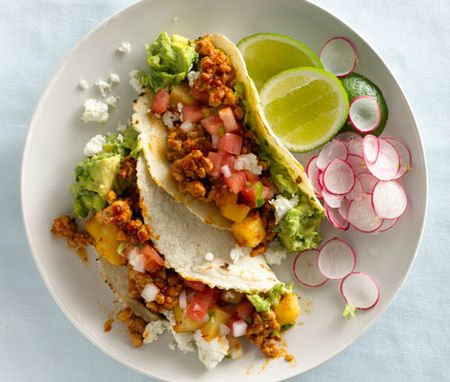 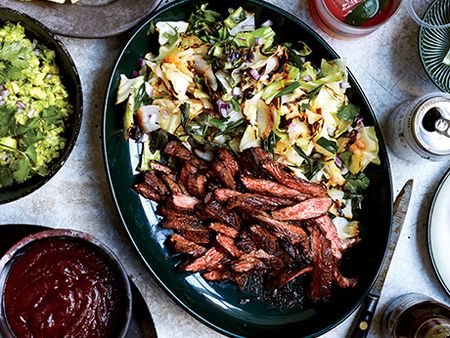