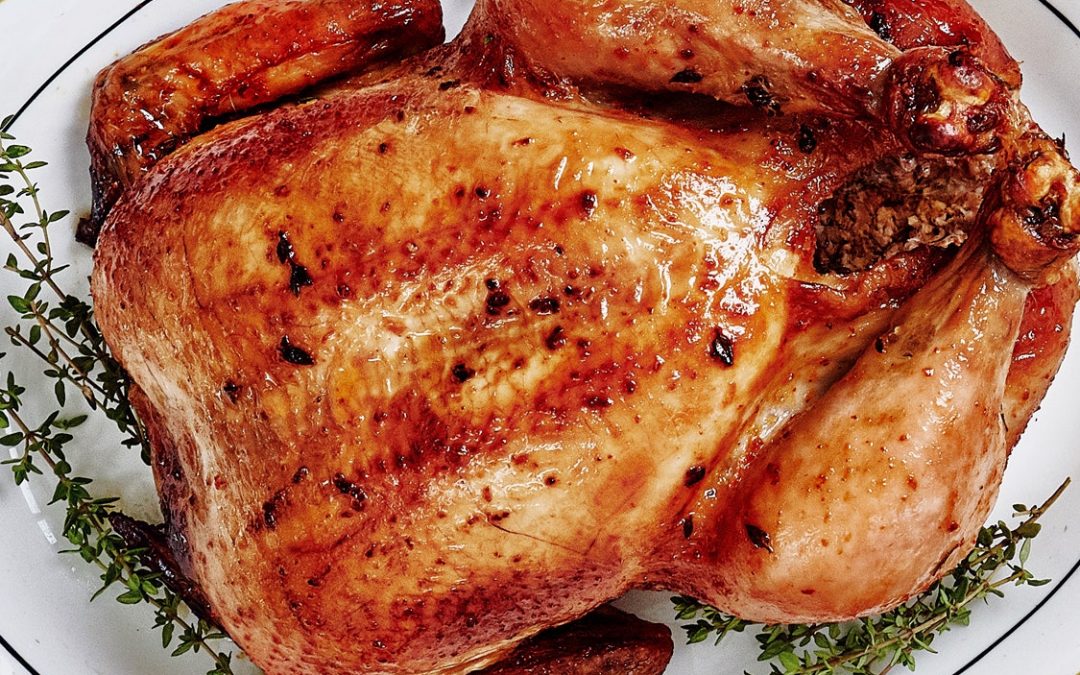 The Thanksgiving Holiday is traditionally one of the most celebrated holidays in the United States, along with perhaps Independence Day. Both are secular, meaning they are not directly tied to any religious celebration.

There are many theories about the origins of the Thanksgiving Feast with both Virginia and Massachusetts claiming ownership over the first celebration as we know it today.

Virginia may very well win this argument, as the first recorded event that could be legitimately tied to the holiday in this country occurred in Charles City County, Virginia, on December 4, 1619. On that date, 38 English settlers sailed the Margaret on a charter from The London Company. Upon landing, the group honored the charter that read “that the day of our ships arrival at the place assigned…in the land of Virginia shall be yearly and perpetually kept holy as a day of thanksgiving to Almighty God.”

It was not until two years later that the Puritans celebrated their feast in 1621 to celebrate a good harvest that year, after having landed at Plymouth Rock, Massachusetts, a year earlier.

Where Massachusetts may have a legitimate argument is that their celebration was secular, not tied to any religious observance, as was the Virginia celebration.

Leaping a couple of hundred years into the future, the push for Thanksgiving to be celebrated as an officially recognized holiday began in the early nineteenth century. Today’s modern Thanksgiving received its first proclamation by President Abraham Lincoln in 1863, in the middle of the United States Civil War. Because of the great divide our nation was realizing, the Thanksgiving was not celebrated as a unified national holiday until after the end of Reconstruction in the 1870s, when the fourth Thursday in November was deemed the day it should be recognized.

A bit of a blip occurred in 1939, when President Franklin D. Roosevelt changed the celebration of the holiday to the third Thursday in November. His reasoning was for business reasons, as he believed the holiday fell too close to Christmas. After the start of the Second World War, Roosevelt changed the holiday back to the fourth Sunday in November on December 26, 1941. The movie Holiday Inn takes a subtle jab at this confusion, which you should now understand the next time you see the movie.

We’ve researched some delicious recipes for you to try this holiday season. Look at the pictures below and select the image that appeals to you most. Once you have made your selection, click on the image to be directed to its recipe. After you have done so, get in touch with your Quaker Valley Foods’ Sales Specialist to get most all of the ingredients you will need. 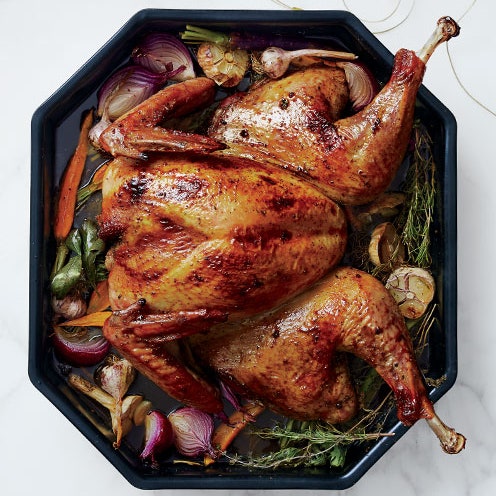 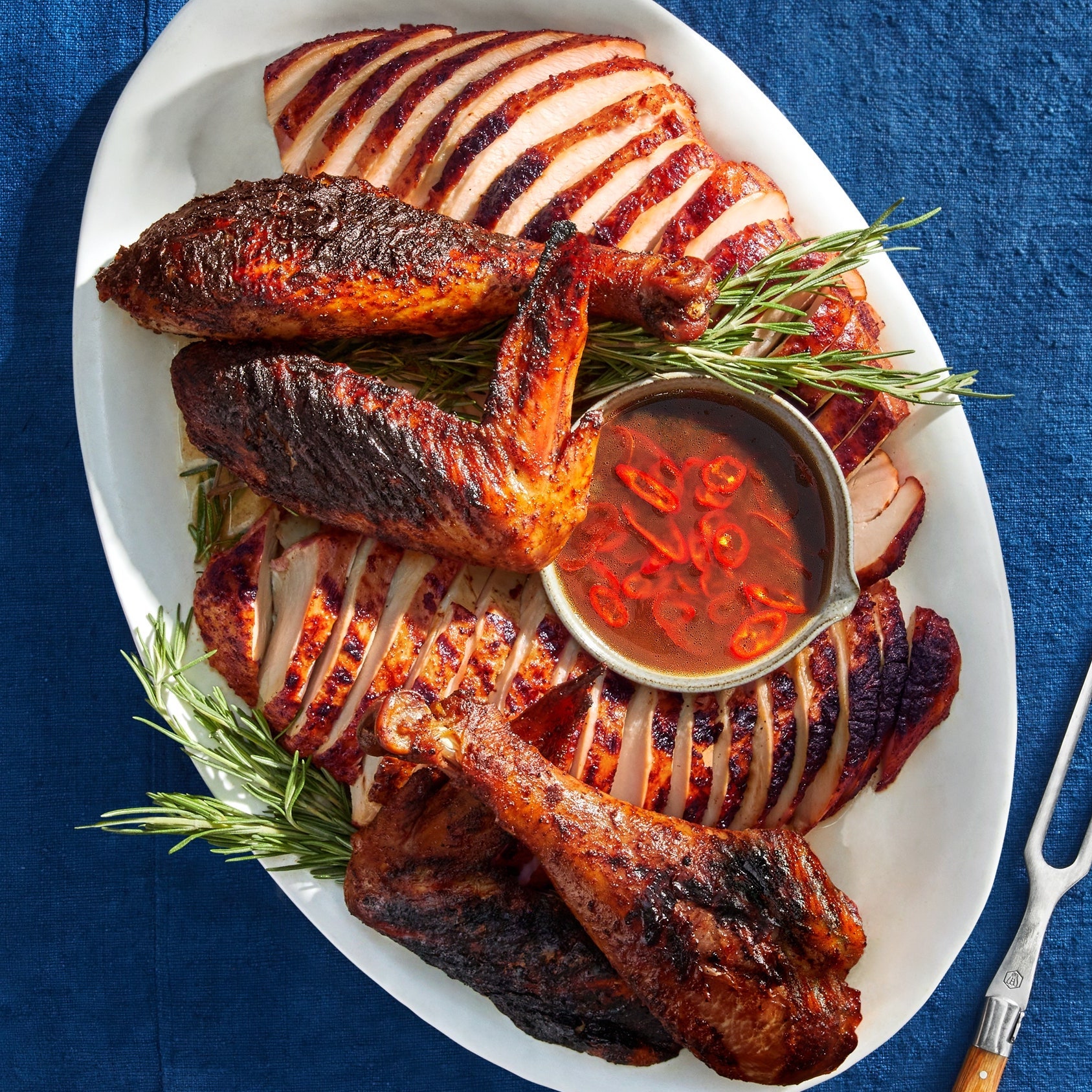 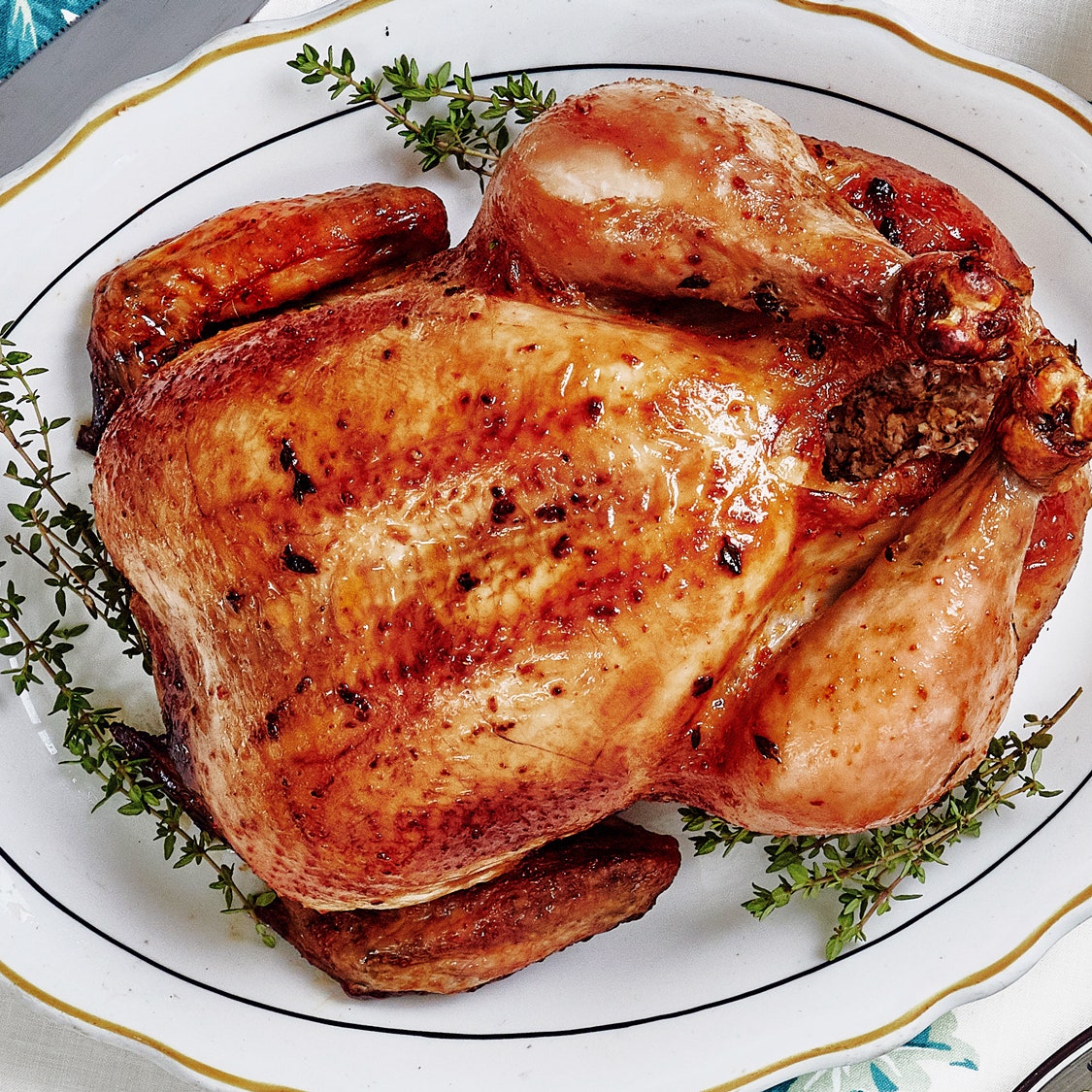