Many Americans are under the misconception that Cinco de Mayo celebrates Mexican Independence. Perhaps that is because the date of the celebration is so similar to our own Fourth of July. The truth is, the 5th of May celebrates the day that Mexico defeated the French during the French Intervention in 1862. It is believed to have become a popular holiday in the United States because of the large Mexican population in the southwest. Some historians also believe that it became popular because the battle might have had an indirect influence on the US Civil War. Nevertheless, today, Cinco de Mayo is celebrated nationwide and is a big day for food and alcohol businesses. Everyone already knows that Margaritas are the drink to have during Cinco de Mayo, but when it comes to food, there are a lot of options to choose from. Fish or pork tacos, chicken quesadillas, cheesy beef burritos, and steak fajitas are just some of the many popular dishes. Check out this link for more dish ideas!

Quaker Valley Foods guarantees excellent quality ingredients to prepare all these dishes. Take a look at our online catalog to see our vast selection of meats and provisions! 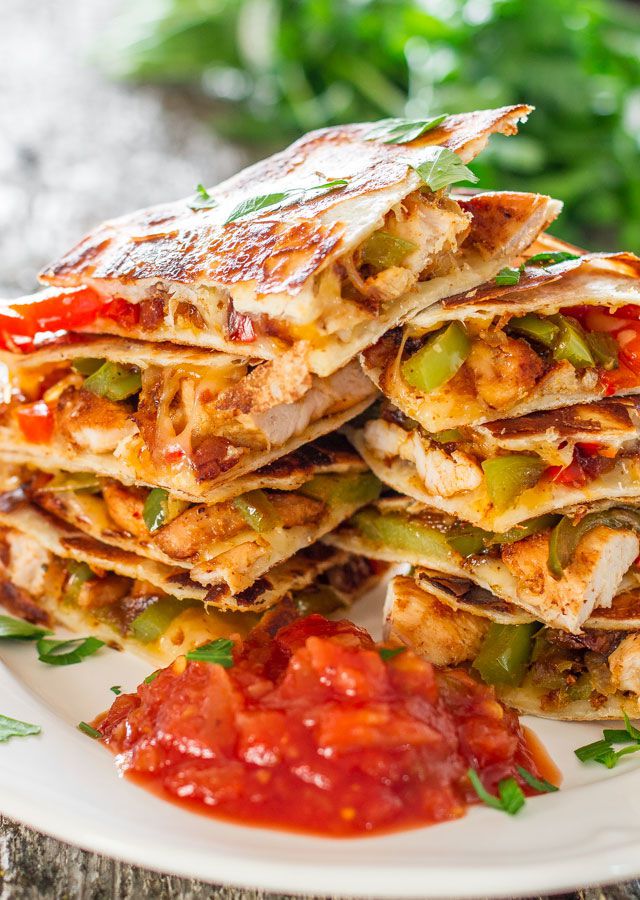