Wednesday, March 17th, is St. Patty’s Day when most people celebrate everything Irish. Although you might not be Irish yourself, it is a wonderful time to get together with family and friends to have some fun with a holiday that emphasizes delicious food and drink. St. Patrick’s Day falls at a particularly dreary time of year, at the tail-end of winter. For that reason, most people are itching to find a reason to celebrate. St. Patty’s Day provides the perfect reason at the perfect time!

Most of what we know of Patrick comes from The Declaration, written by Patrick himself. In this autobiographical writing, it is noted that Patrick (Padraig) was born into a wealthy Romano-British family. His father was a deacon, and his grandfather was a priest in the early Christian church.

Padraig lived during the 5th century in Roman Britain when he was kidnapped by pirates at the age of 16. Irish raiders took him to Gaelic Ireland as a slave where he worked as a shepherd for six years. According to The Declaration, God told Patrick to flee to the coast where he would find a ship that would take him back home. Once home, Patrick became a priest. As tradition would have it, Patrick returned to Gaelic Ireland to convert the pagans there to Christianity.

Patrick was credited with converting “thousands” of druids. In time, his story was turned into an allegory that claimed, instead of druids, he chased “snakes” out of Ireland. Snakes are not believed to have inhabited that region at that time.

Although today we can only guess, common belief holds that Patrick died on March 17th and is presently buried at Downpatrick, a small town located about 21 miles south of Belfast, Ireland. A cathedral there is said to have been built upon the spot where Padraig was buried.

Celebrate this St. Patrick’s Day with some delicious recipes shown below. Click on the image that appeals to you most to be directed to its recipe. Then get in touch with your Quaker Valley Foods Sales Associate for pricing and availability on the many products we offer to help you with your meal. 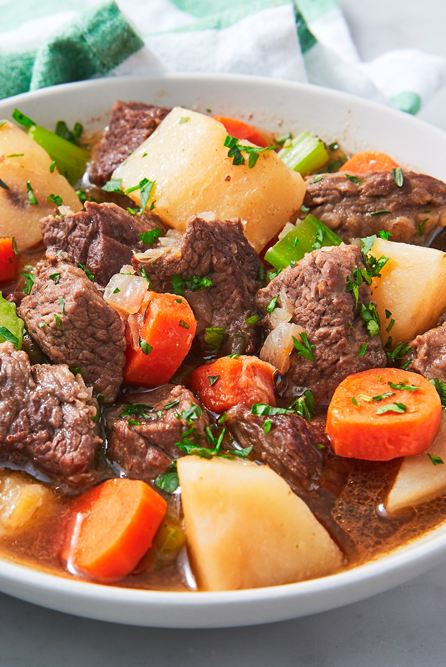 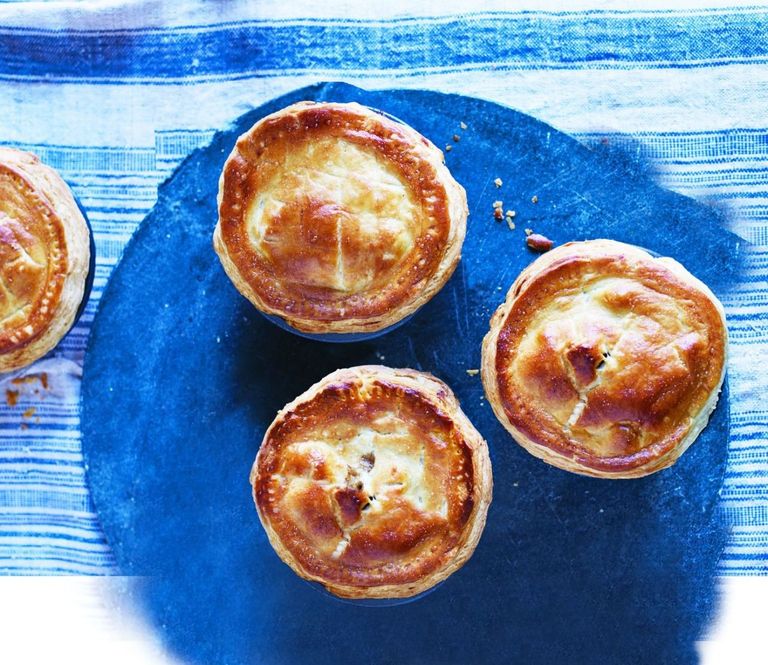 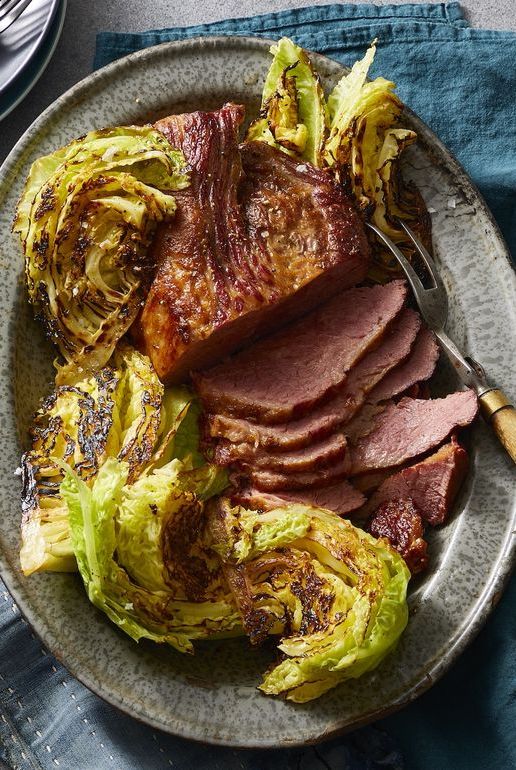