This Friday, August 9th, the world celebrates National Rice Pudding Day.  Chances are that you have tasted rice pudding before, because it’s been around for so many years!  But your perception of how rice pudding came to be may be different than the reality.  Did you know that rice pudding wasn’t always sweet?

Rice pudding offers a simple method for preparing a very delicious dessert.  While it consists of such basic ingredients as rice, milk, sugar and spices, rice pudding was very significant in the royal courts of Europe.  Although the true origin of rice pudding is difficult to determine, it can be traced back to a variety of cultures including ancient China and India, where rice was an important food, especially for trading.

Over the years, rice pudding evolved into the treat that today remains recognizable to most.  However, it has been prepared differently throughout history.  It’s believed that many versions of rice pudding were prepared using sorghum, a type of cereal grain, instead of rice.  A sweetened version of this popular treat did not arrive until the 15th century, where only the rich could afford rice to prepare the dish.  In time, rice—and eventually rice pudding—became available throughout the rest of the world, where it grew into the dish that it is today: simple and versatile.

How is rice pudding so versatile?  There are many ways you can enhance your rice pudding experience!  First, garnish this treat with some cinnamon and you will be sure to fall in love with it!  Second, warm up rice pudding and serve a scoop of ice-cream on top.  Third, make chocolate rice pudding if you are looking to change its appearance. There are so many options for someone new to rice pudding, or for anyone looking to spice it up—literally!

You may not realize it, but Quaker Valley Foods offers rice pudding! In fact, we offer a variety of other puddings as well.  Check out our website for Kozy Shack puddings, along with many other products we offer as a perfect complement to these delicious treats.  Click on an image below and you will be prompted to recipes offering delectable and innovative rice pudding ideas!  Remember to keep your dessert simple and versatile! 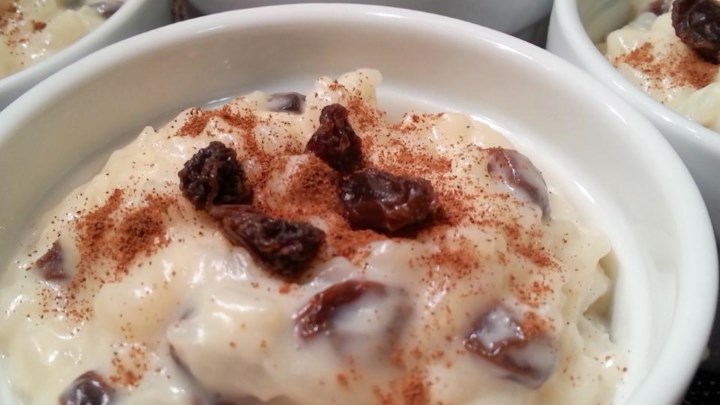 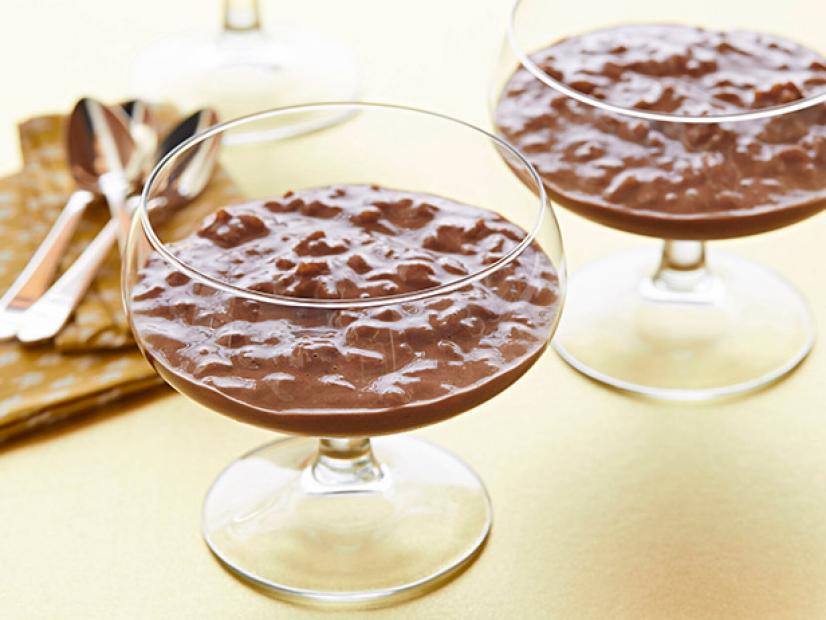