This Sunday, May 10th, Mother’s Day will be celebrated in the United States. Setting a special day aside to celebrate motherhood is hardly anything new. In fact, this honor has been going on within cultures around the world for thousands of years. The modern-day celebration of Mother’s Day, at least in the United States, began during the early part of the 20th century. Below is the story of its origin.

Ann Jarvis was a peace activist who served as a nurse during the American Civil War in the 1860s and created Mother’s Day Work Clubs to address health issues at that time. Daughter Anna was determined to continue the work her mother had started by formally honoring the importance of motherhood in our society. Three years after her mother Ann died in 1905, daughter Anna honored her by organizing a memorial service for her mother at a Methodist Church in West Virginia in 1908. When initially presented with the idea, Congress rejected making Mother’s Day a national holiday. Through the persistent efforts of Anna Jarvis, by 1911, most of the country was celebrating this day on the second Sunday of May. It was not until 1914 that President Woodrow Wilson deemed it a federal holiday and noted it should be celebrated as Mother’s Day, the singular possessive honoring one’s own mother, and not Mothers’ Day the plural possessive honoring all mothers.

However you want to celebrate it and for whom you want to honor, most mothers around the country will be treated to many treats to include a bouquet of beautiful flowers and a delicious meal. This year, as most restaurants have been temporarily closed, we have provided you with several recipe ideas you can use to create a meal for Mom more special than anything she would have enjoyed dining out.

Look at the images below and click on the one that appeals to you the most, where you will find the recipe for that item. Then get in touch with your Quaker Valley Foods’ sales representative to find out about availability and pricing. 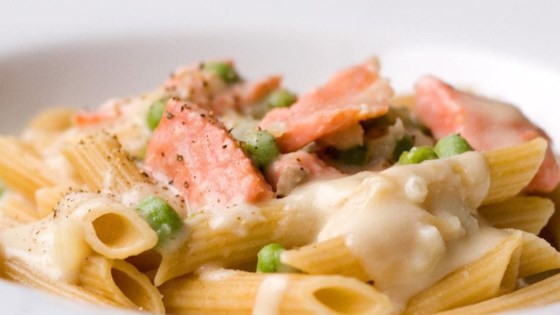 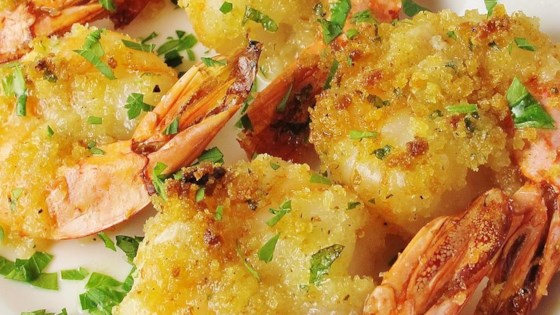 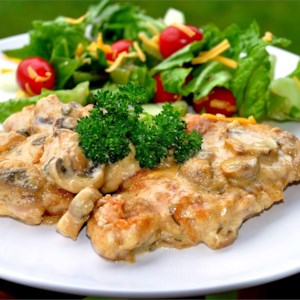