Today is National Rotisserie Chicken Day, a day to celebrate a method of cooking chicken that has existed for hundreds of years. Rotisserie chicken is exactly as the name implies, a whole chicken roasted over an open heat source on a rotisserie, a mechanism that utilizes a turning spit, stick or rod.

Historians note that rotisserie chicken, as we know it today, first appeared during the Middle Ages in France. In fact, the word rotisserie is French for “shop selling cooked food, restaurant.”  Apparently grilled chicken was a favorite meal of King Richard the Lionheart (you remember, of Robin Hood fame?) in the 12th Century. Until then, chicken had only been prepared as a stew. For hundreds of years, rotisserie chicken was manually turned over an open fire. It was not until around the middle of the 20th Century that most people were rotating chicken over a flame on their own, using a mechanized device.

National Rotisserie Chicken Day is a relatively new celebration. It was founded just six years ago in 2015 by Boston Market Restaurants. In May 2015, June 2nd was officially designated as the day on which the observance is to occur each year. Originally called Boston Chicken from the time it was founded in December of 1985 until 1995 when it changed its name, this restaurant chain might be primarily responsible for igniting the popularity of this delicious and very popular meal in the 1980s.

Rotisserie chicken is not only delicious, but it is very healthy, depending on how it is prepared. Cooked naturally, it is a slow roast process that roasts and sears the skin to help capture a tender, juicy flavor. Some chefs are known to inject the chicken with a variety of seasonings to give it an added kick.

No matter how it is prepared, it is rarely eaten alone. It is typically served with a variety of sides to include salads, steamed vegetables, or just about anything that suits your taste. At Quaker Valley Foods, we supply whole chickens perfectly suited to your next rotisserie meal, as well as salads, vegetables, and a few other sides that are sure to be served as a perfect accompaniment.

Look at the images below and click on the one that appeals to you the most. You will then be directed to the recipe for that delicious meal. Then get in touch with your Quaker Valley Foods Sales Specialist to ask about pricing and availability on the items you will need. 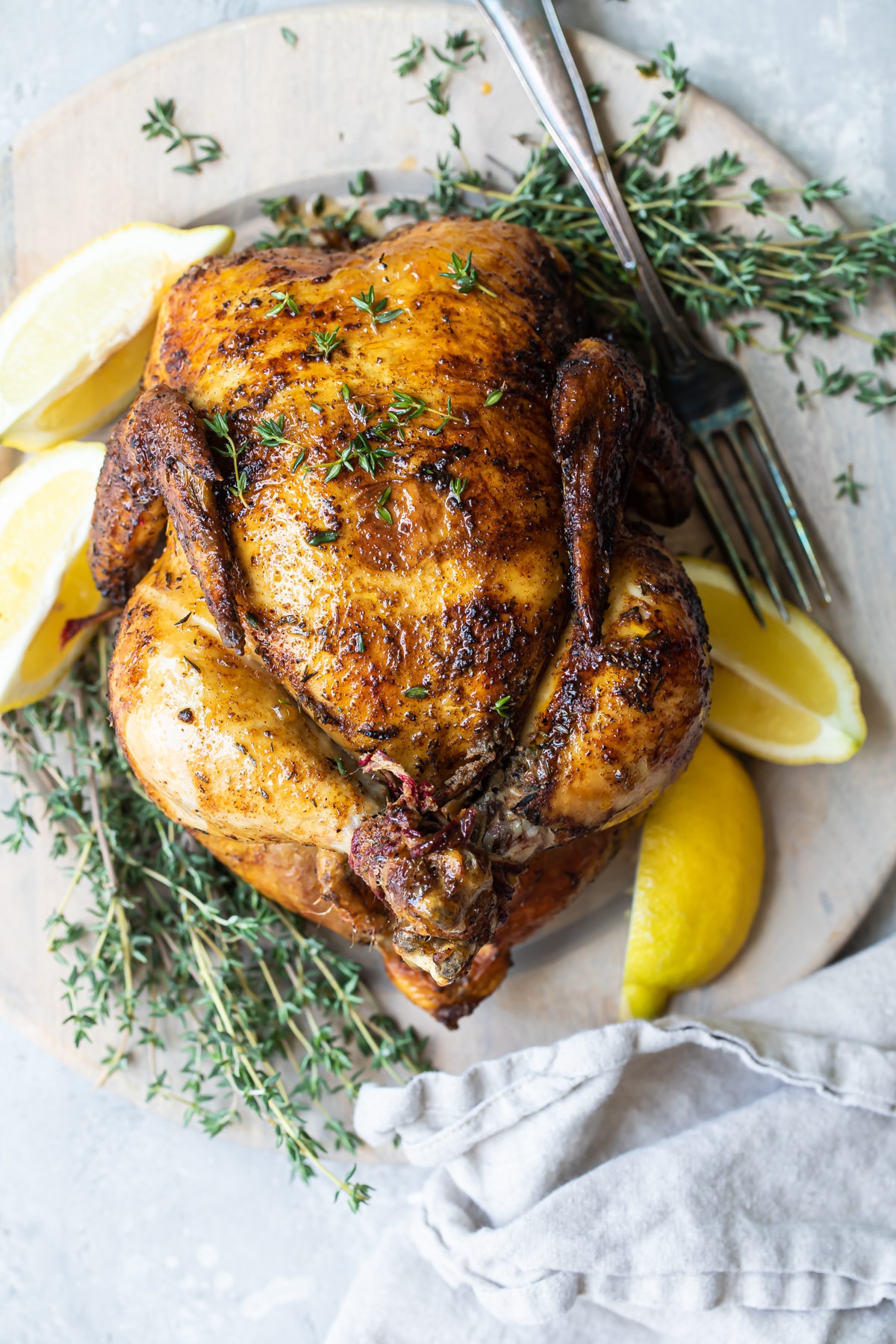 How to Make Rotisserie Chicken (culinaryhill.com) 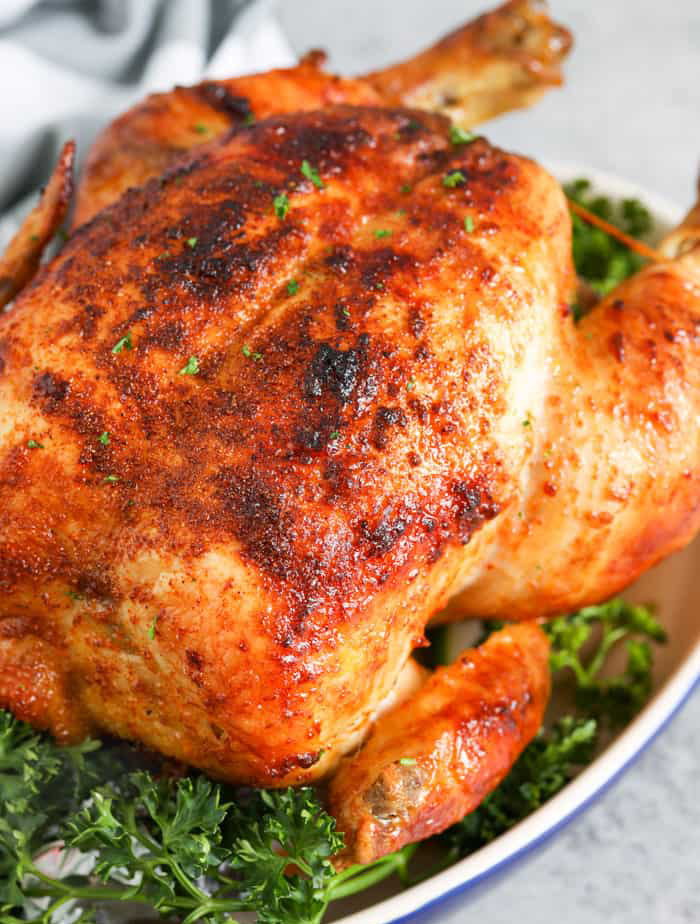 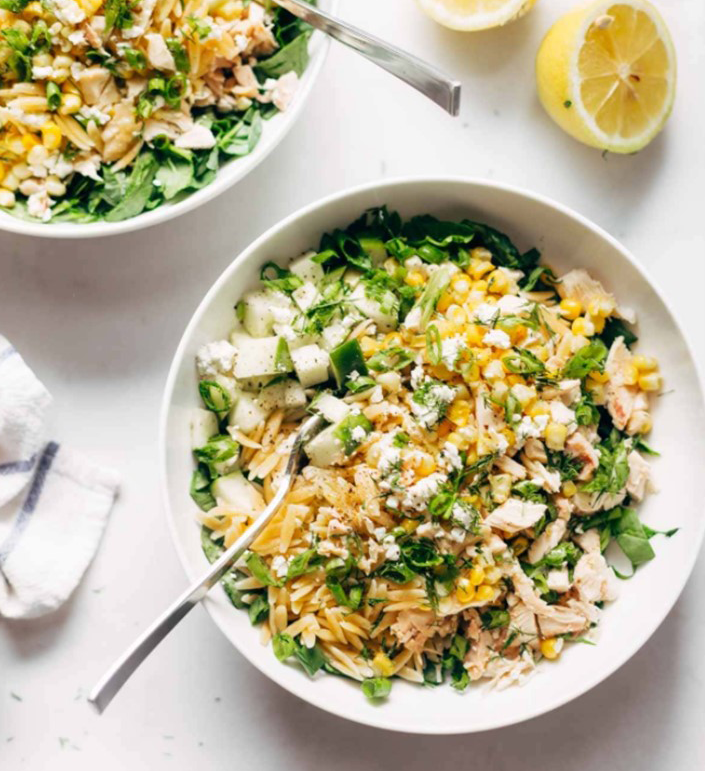