This Sunday is Valentine’s Day. It is also called Saint Valentine’s Day, or The Feast of Saint Valentine. This feast day was created to honor one, possibly two Valentines, for their martyrdom. It was a minor Western Christian holiday that unexpectedly blew up into something much bigger in the 20th Century. Marketing potential can do that.

The Feast of Saint Valentine originated in 496 AD and was established by Pope Gelasius to honor Valentine of Rome who died on that date in 269 AD. Although there have been a variety of stories associated with Valentine, one of the most popular stories was that he was imprisoned for illegally marrying early Christians, a religion that was outlawed at that time. While in prison, it is believed that Valentine miraculously restored the vision of his jailer’s blind daughter. Sometime in the 18th century, the origins of the story were altered a bit to promote the idea that Valentine and the jailer’s daughter fell in love (of course) and notes sent by the Saint to the daughter were signed “Your Valentine.”

There are so many ancient and modern legends that tie Valentine of Rome’s Feast Day to romantic love that there is not enough room to fit in this humble space. But what we can fit are some delicious Valentine’s Day recipes.

Look at the images below and click on the one that inspires you. Then get in touch with your Quaker Valley Foods Sales Specialist to check for pricing and availability on the products you will need to create a delicious feast for your loved one(s). 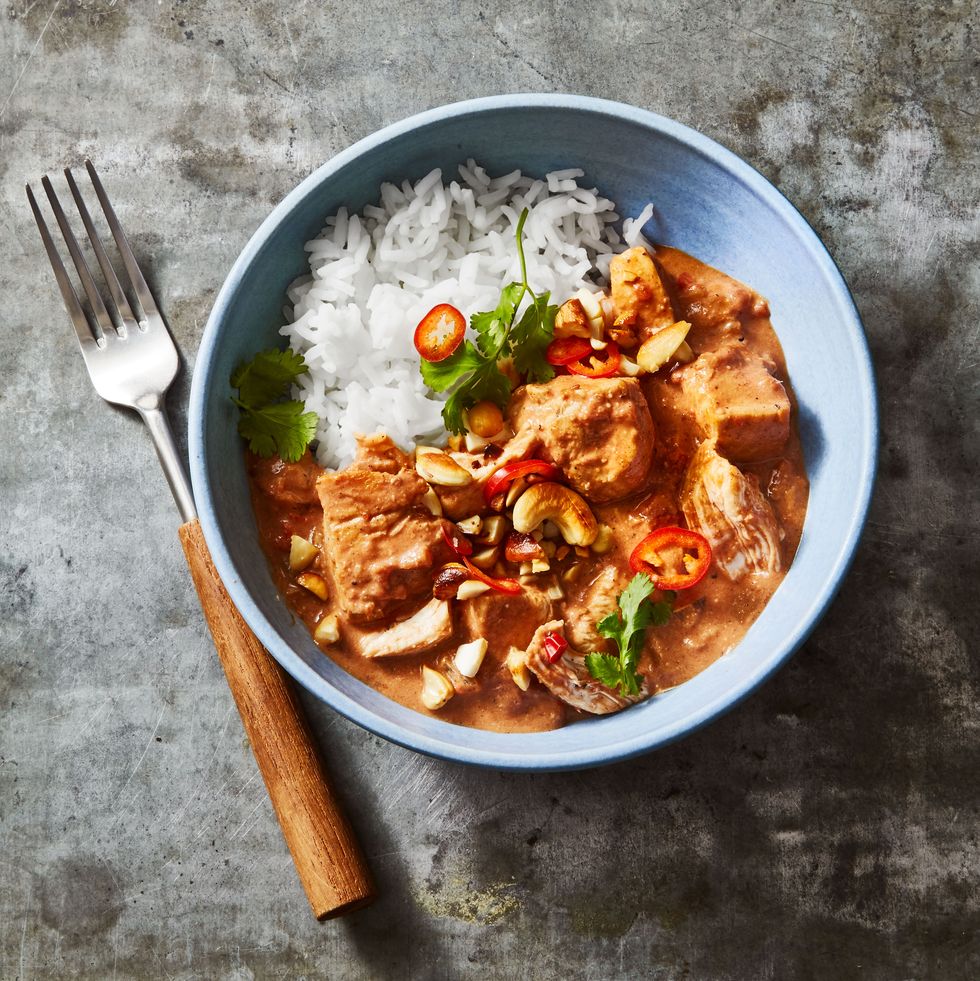 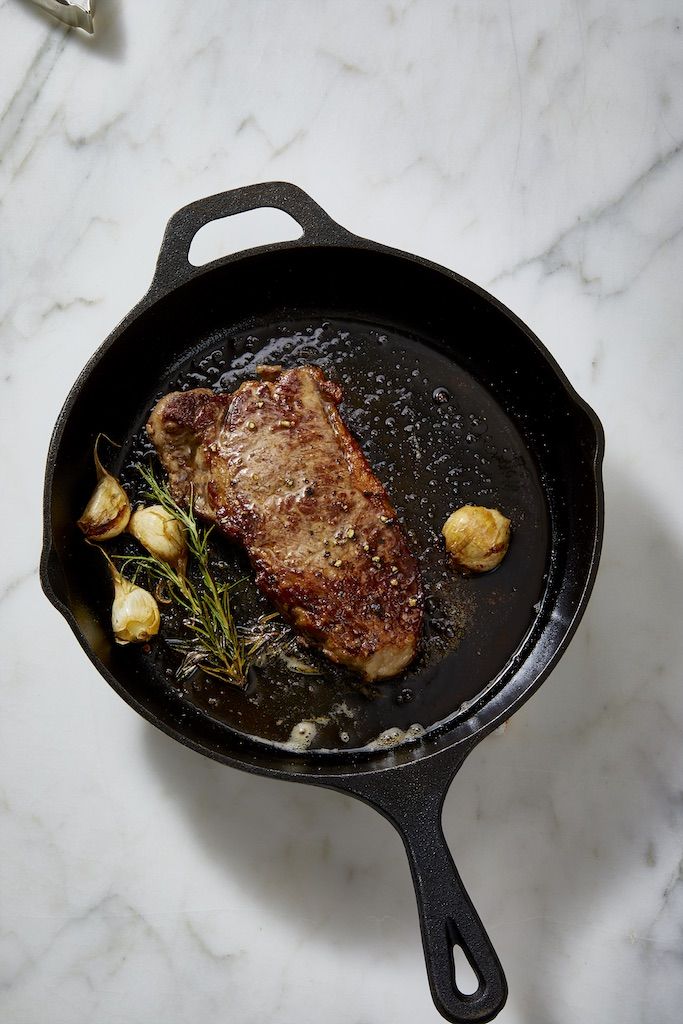 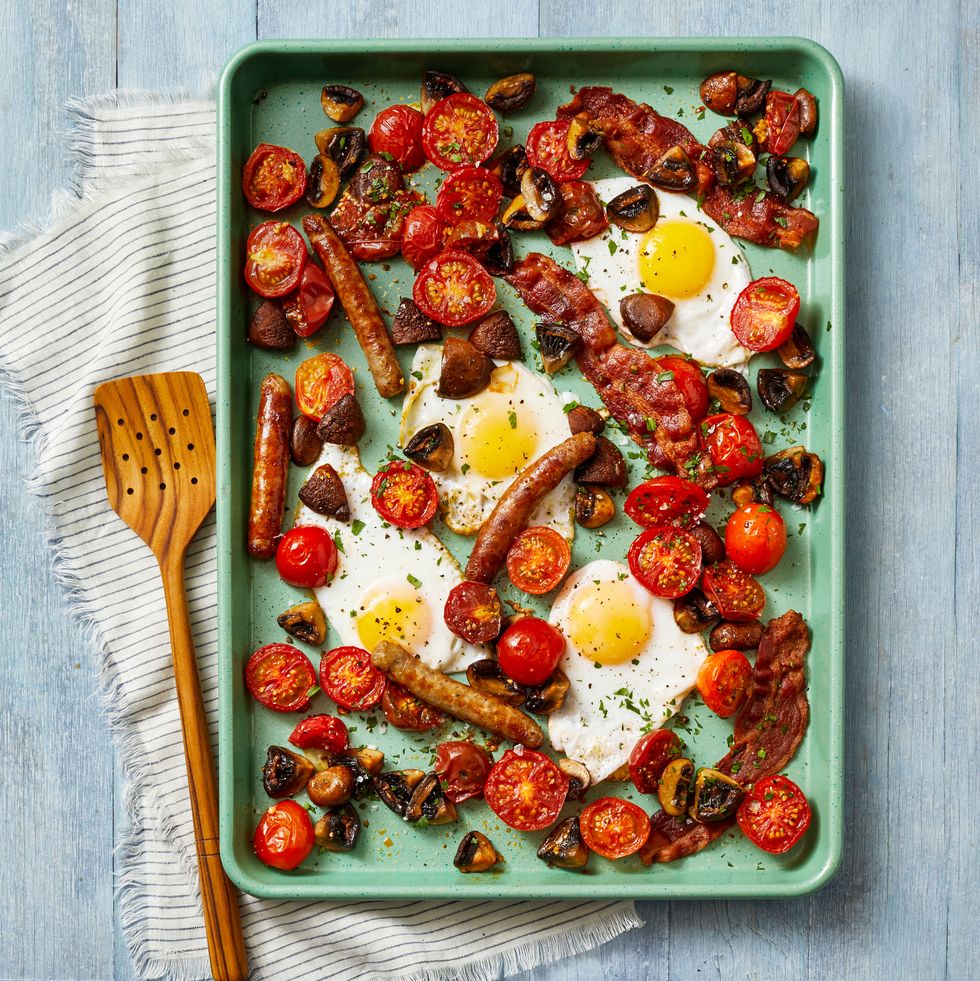